published on medicare's role for americans under age sixty-five with disabilities and spending by linear age for those non-elderly beneficiaries.

quote miguel, on hemingway, "he's cool.  he was an asshole.  he killed lions and nobody fucked with him on facebook" 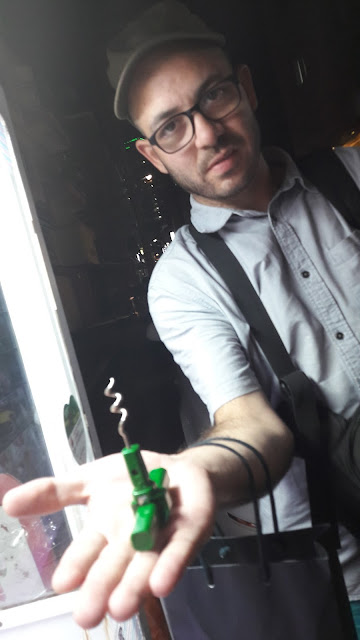 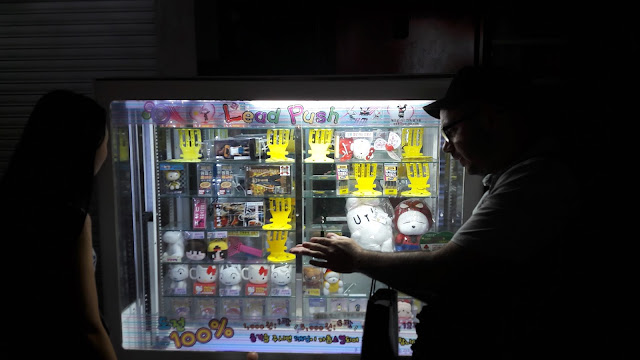 googled korean subway snacks, image results of manjoo.  20 years ahead of the rest of us.  but the onion is eternal (1) (2). 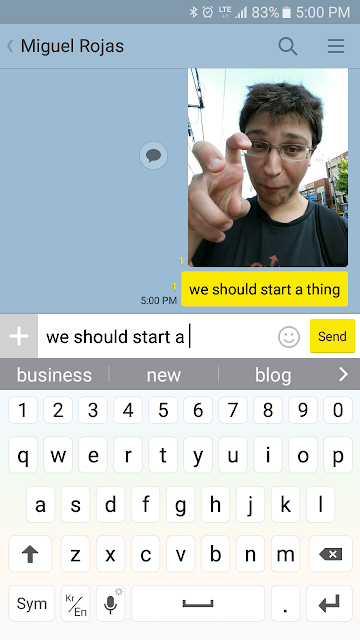 ate lunch by flamethrower.  then, why did they put a pear in my ham and cheese sandwich?

explored the city every which way. 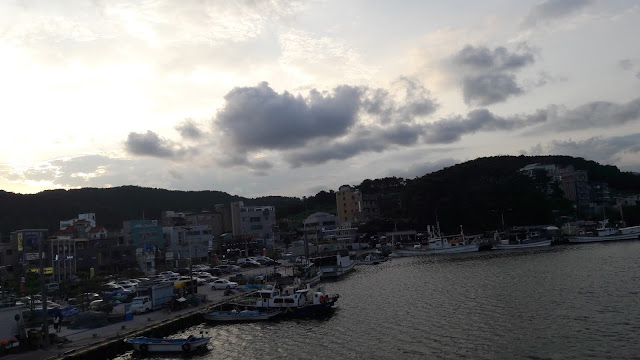 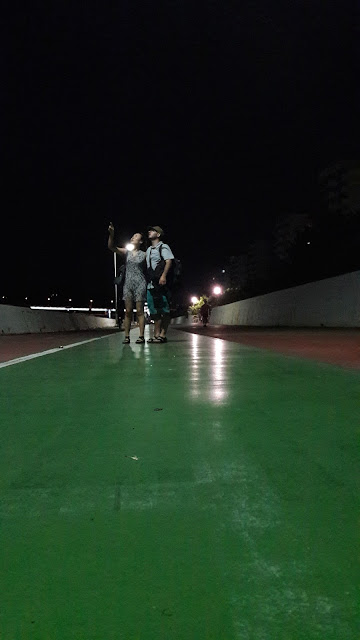 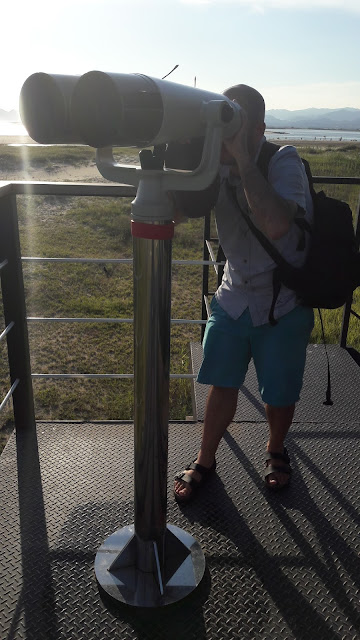 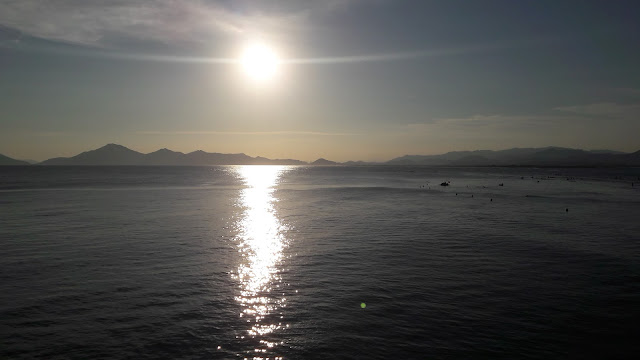 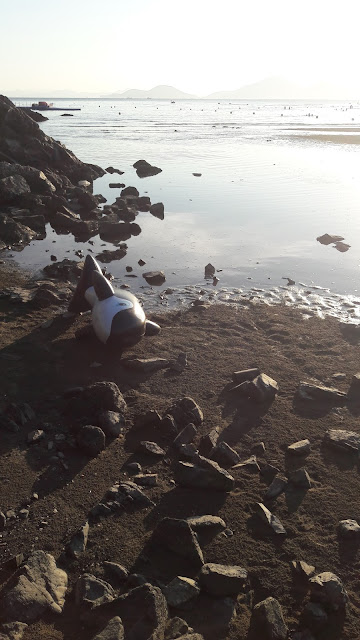 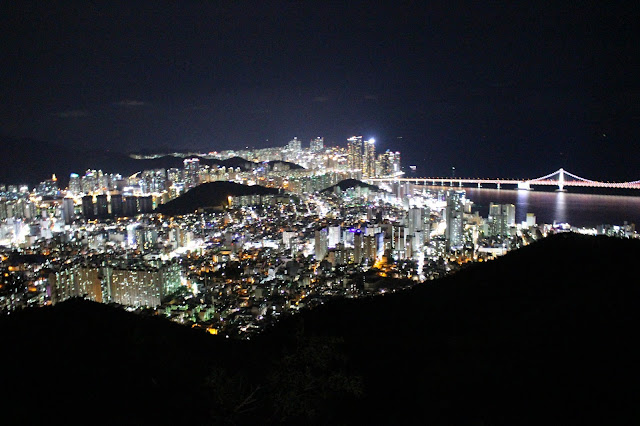 dramatized burial at sea or in stomach. 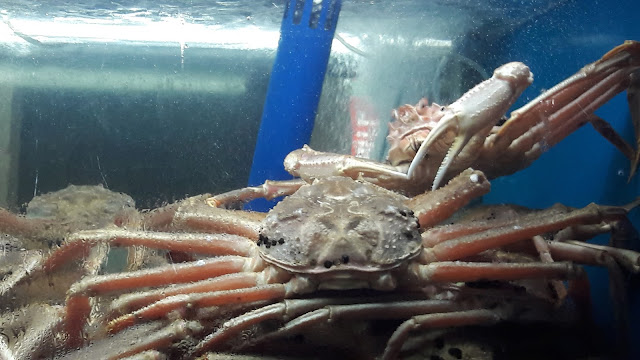 consider the korean canine the most improved creature of the past century.  reparations right thar. 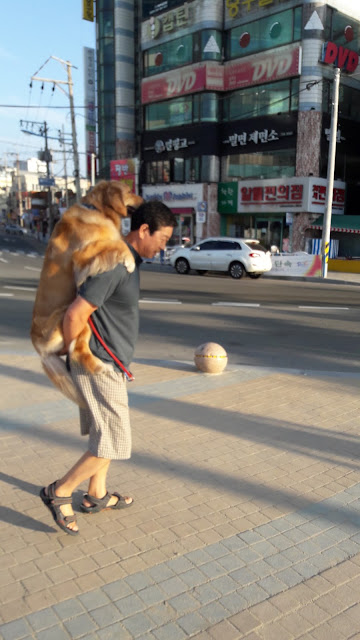 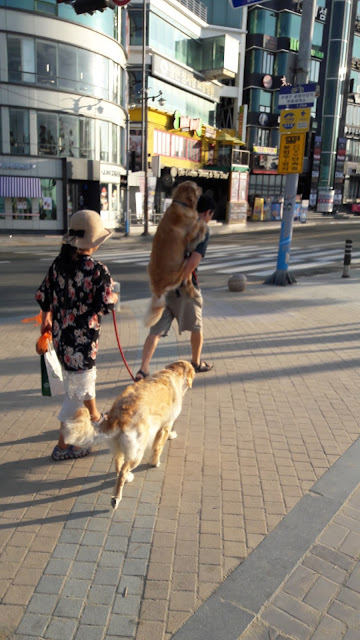 recorded the so there's this website story finally and never again.