published our latest estimates of aca eligibility of the uninsured, of the size and makeup of the medicaid coverage gap created by the 2012 supreme court decision, and the state of health insurance coverage for american women.

found an honest to goodness bug in base r, fixed via distributed team effort. 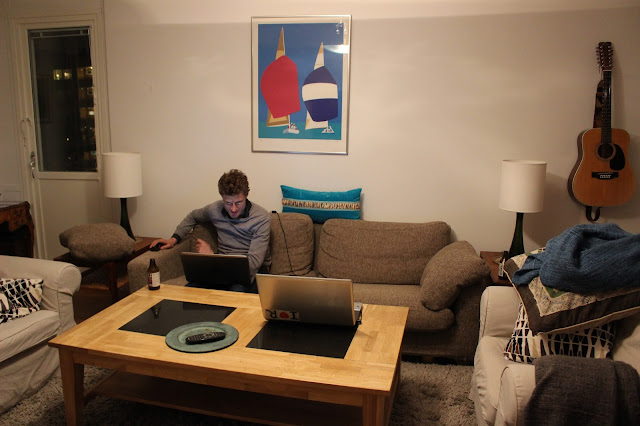 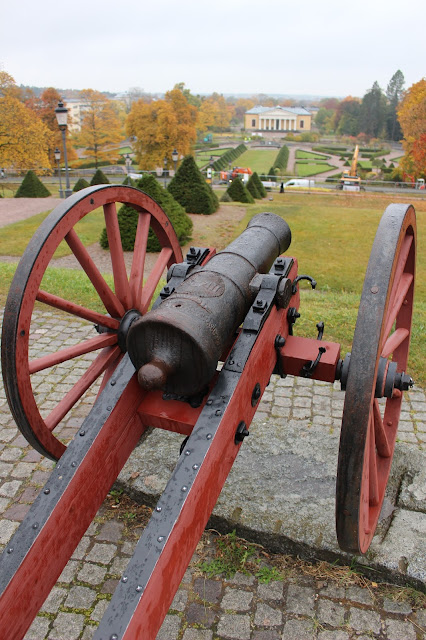 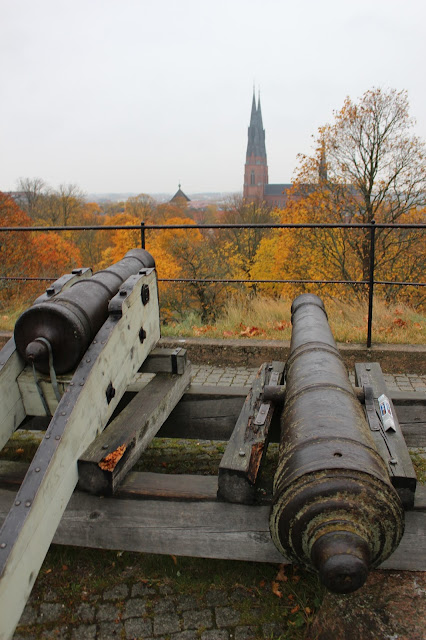 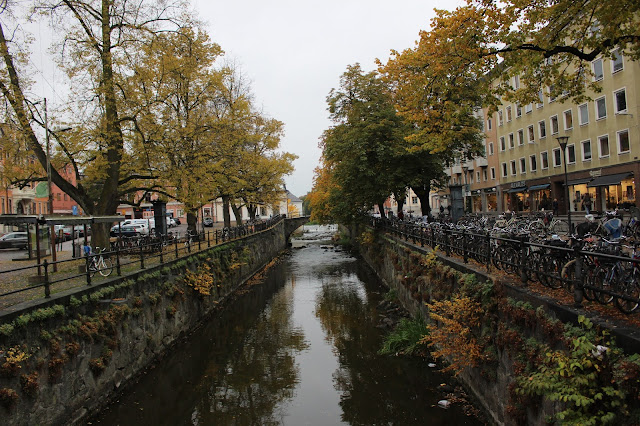 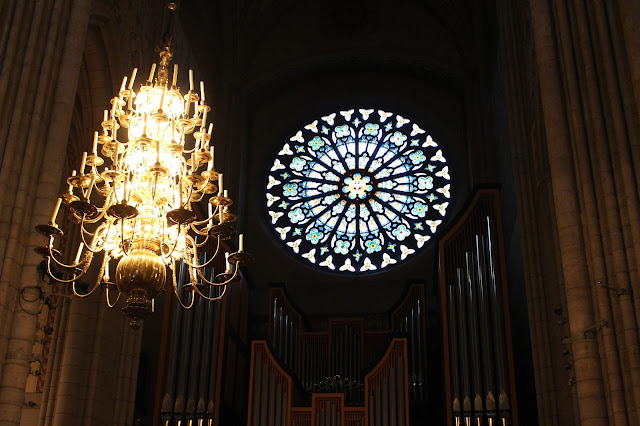 visited the vasa, sank thanks to swedish shipwrongs. 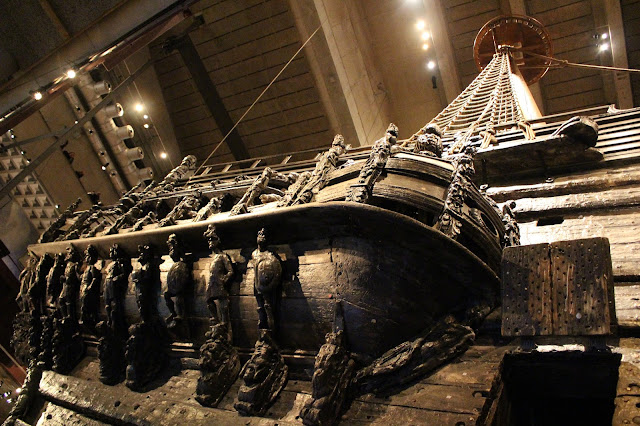 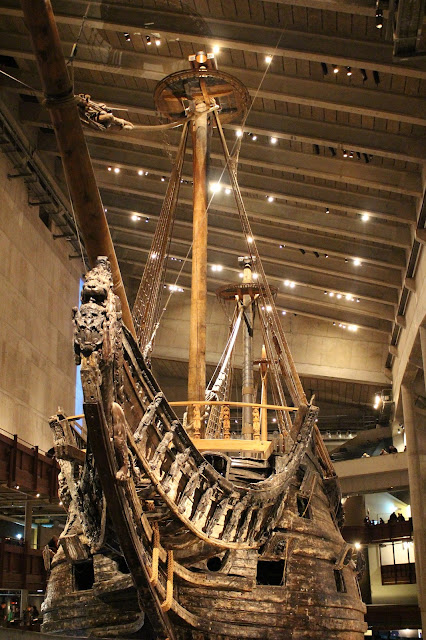 hung out at the hockey stadium. 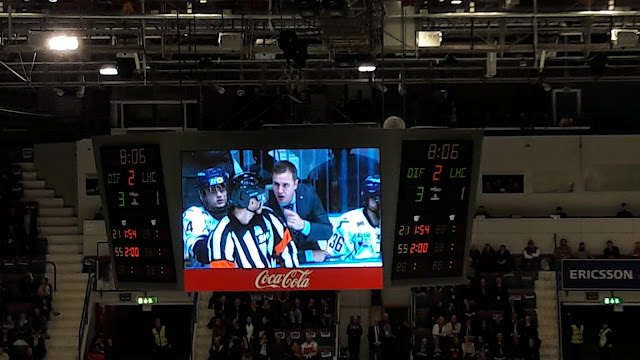 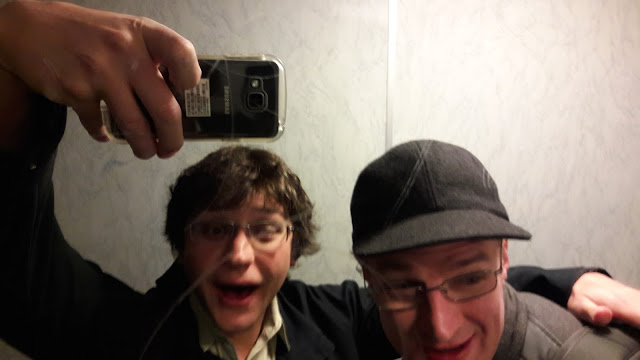 walked around the open-air museum all day.. 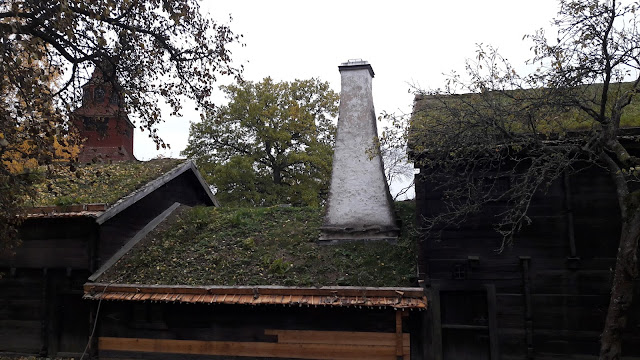 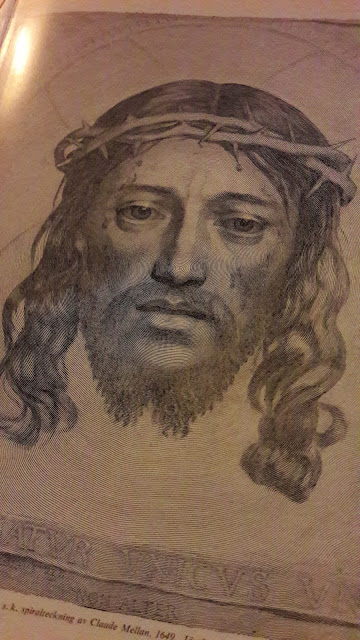 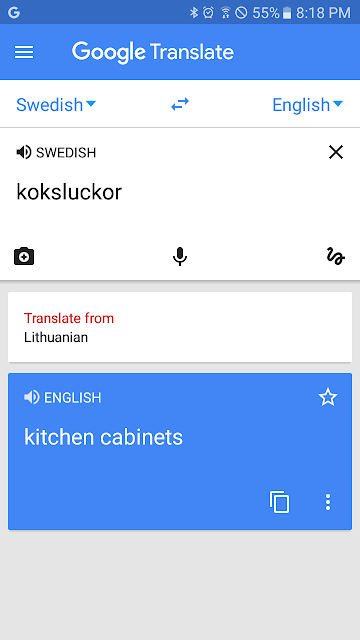 ..in japan, this would surely be pornographic. 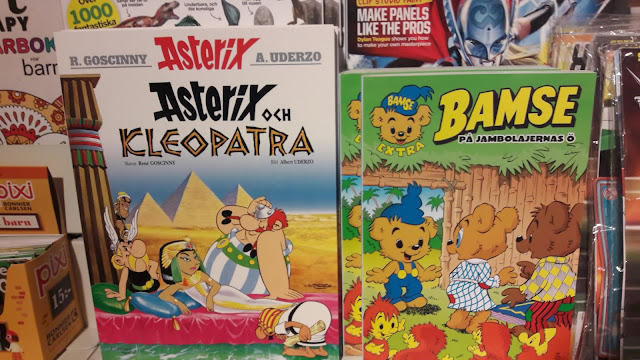 find stark inequalities no further than the other side of the screen. 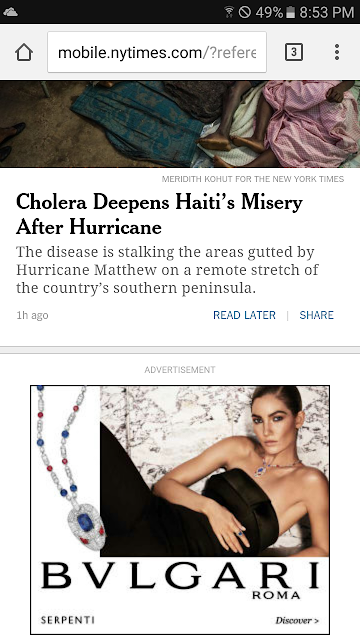 read a dismal book on behavioral economics.  who cares. 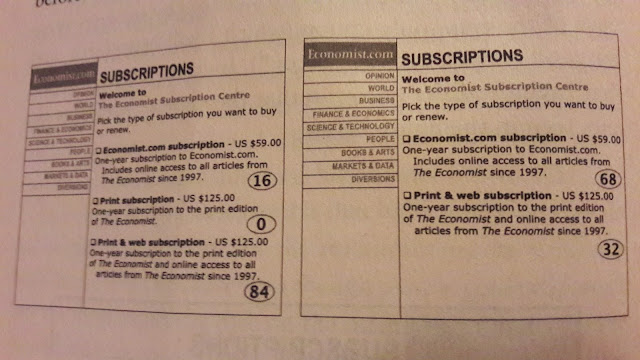 imagine that four people share a meal and the bill comes to $100.  now, if everyone at the table pays $25, every person would feel some pain of paying.  in order to make this less abstract, let's assign "units" as a measure of pain.  we'll assume that paying $25 translates into 10 units of pain for a total of 40 units of pain for the whole table when it comes time to split the bill.  but what if one person pays the entire bill?  since the pain of paying dos not increase linearly with the amount of payment, the person who is paying will feel 10 units of pain for the first $25 that he or she pays; maybe 7 units for the next $25; 5 units for the next $25; and 4 units for the last $25.  the total of 26 units of pain lowers the amount of pain for the entire table by 14 units.  the general point is this:  we all love getting our meals for nothing, and as long as we can alternate payers, we can enjoy many FREE! dinners and derive greater overall benefit from our friendships in the process.

when the waitress came to bring us the check and take away the plate with the lone sushi, i asked her how often people leave a single piece at the end of the meal.  "oh," she said, "i find one extra piece left almost every time.  i think it is even more common than people finishing all their sushi."

if people actually get more satisfaction out of a product that has been hyped, has the marketer done anything worse than sell the sizzle along with the steak?