sent version 0.2.0 of our income inequality software to cran.  djalma and guilherme have written much of the textbook as well.

moved into a house in the mountains. 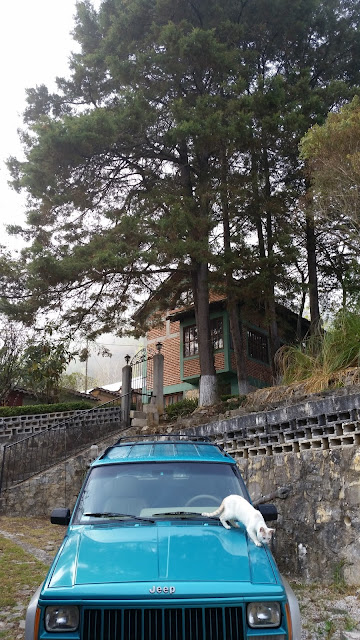 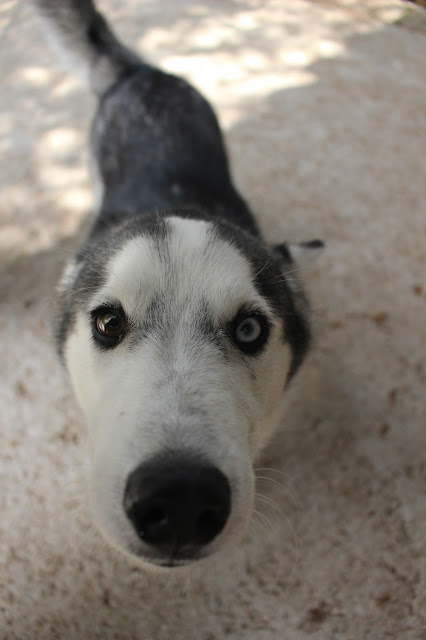 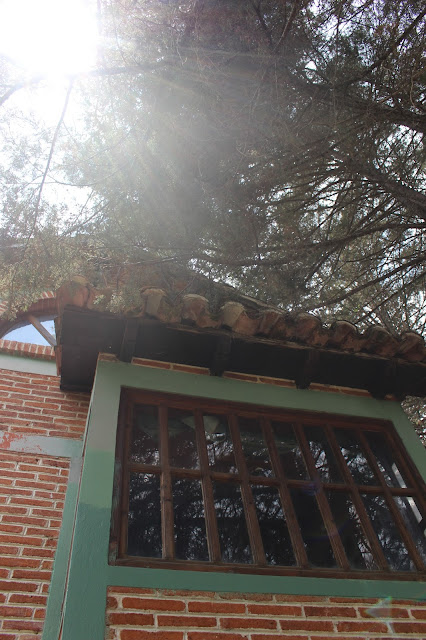 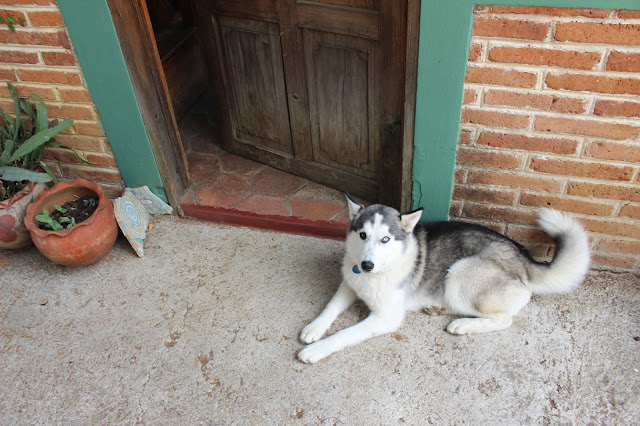 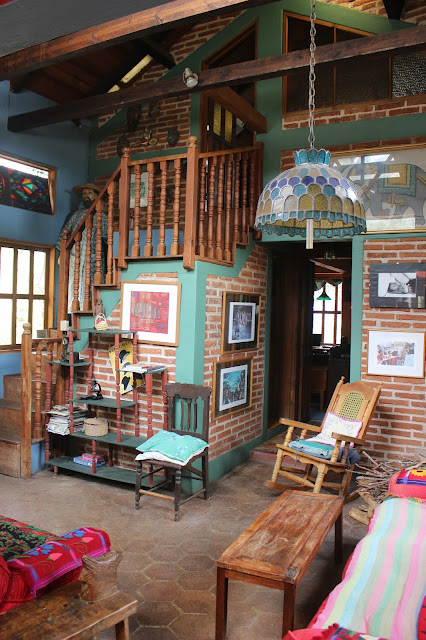 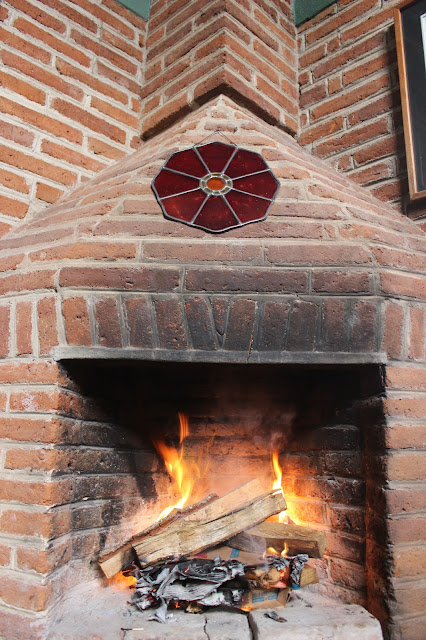 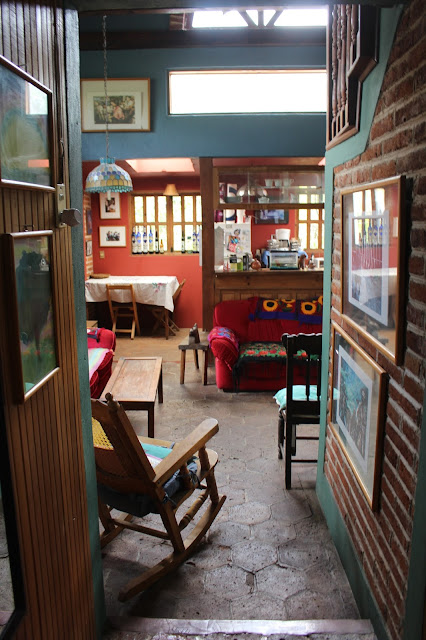 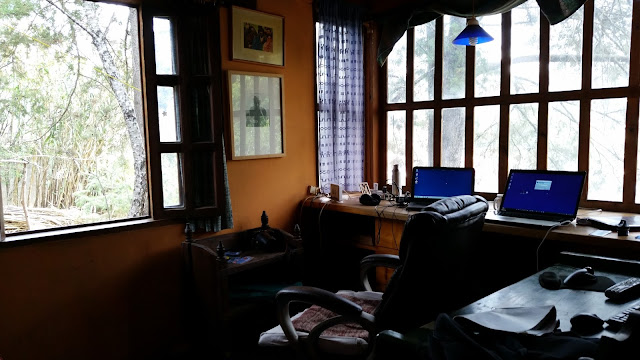 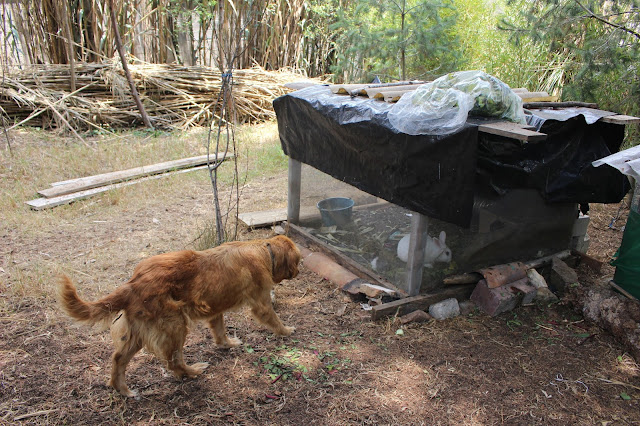 live as an american until death do us part.


i will be forever grateful

watched africa's great civilizations.  henry louis gates jr. spent too much time covering north african and ethiopian achievements that westerners identify with.  instead of tallying the art and architecture relateable to indoor humans, he should have welcomed to the jungle.  given enough time, anyone can carve churches into stone.  only a great society could coexist with man-eating cats.  the discovery of madagascar on par with the moon landings, not mentioned at all.  and west african rhythms, the seed of all enjoyed music composed after the baroque era, silent.  pre-modern discoveries are almost uniformly born of a civilization's local environment, camel domestication to cross the sahara the only mentioned example.  if you want to highlight africa's success, you'll need to admit that history and anthropology are the same discipline.