learned to cook salsa from marta.  this is marta.  she runs the place. 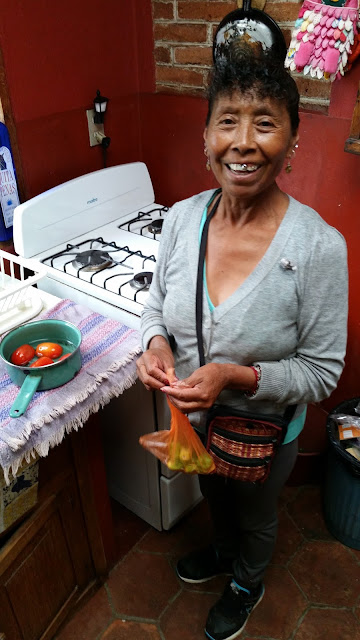 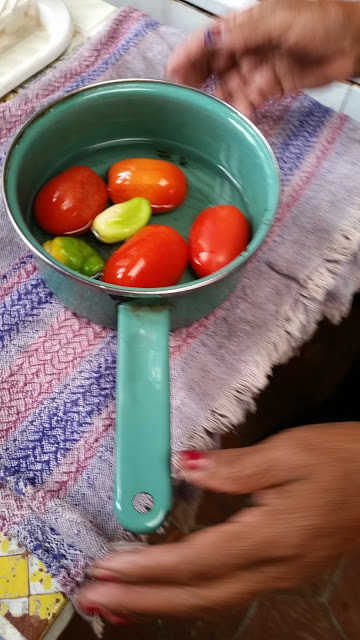 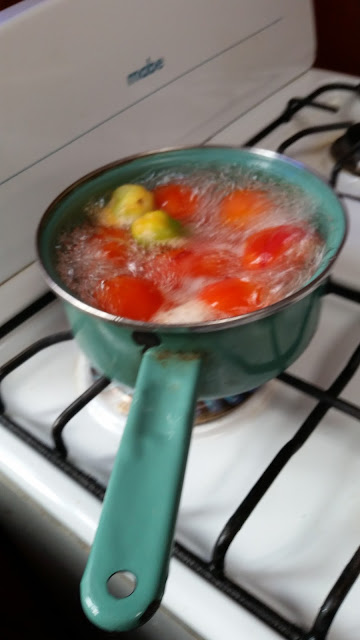 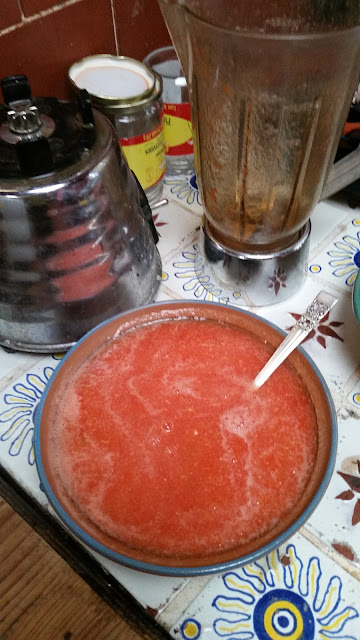 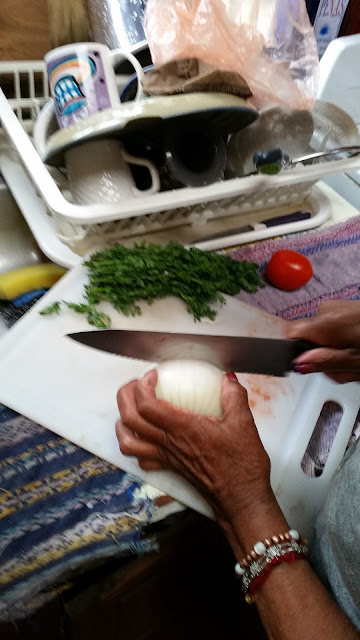 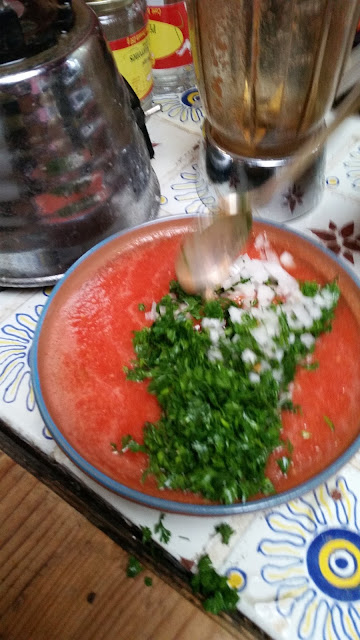 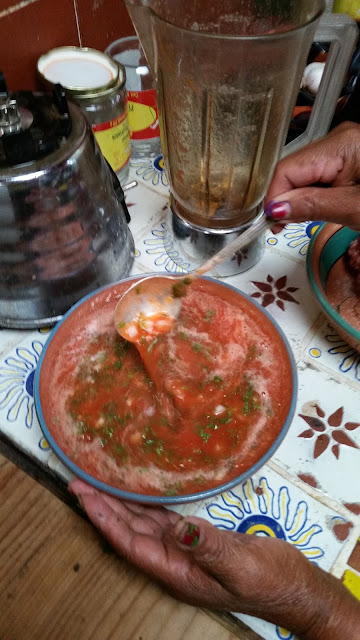 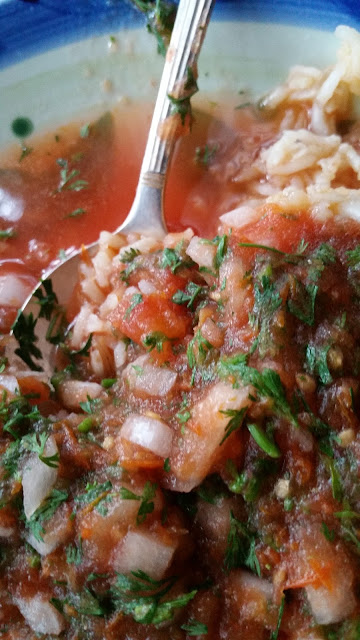 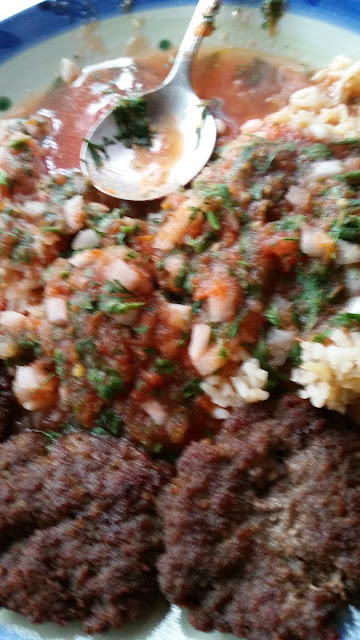 watched tiny furniture.  the cast of characters are honest in their selfishness.


don't worry.  wrangling teenage boys is a specialty of mine 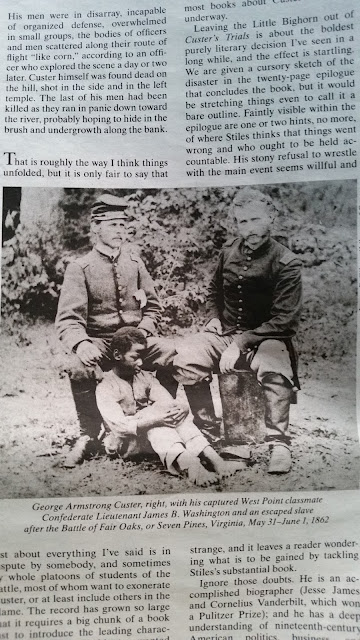 (1) the acid test of spiritualism


she continued to hold seances, joking that 150 years before, she would have been executed as a witch, but "now they send committees of professors from harvard to study me.  that represents some progress, doesn't it?

the defining skill of magicians, which is to direct their audience's attention exactly and only where they want it (the most effective marketers have the same skill; so do the best politicians.)

at that point, houdini slapped a half-dollar between his palms, and it promptly disappeared


in american journalism as a whole, the coverage of the superrich is far too sporadic, fleeting, and unimaginative to make a real difference


in public, modi is a great and perhaps calculating hugger