work in sicap karak.  there's the swamp cooler and i swear i have furniture, and one tree. 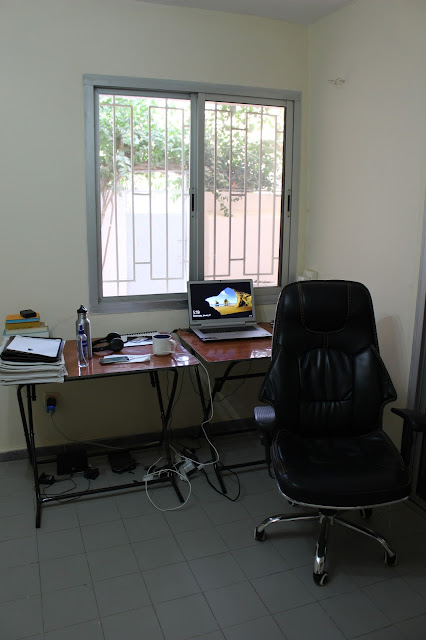 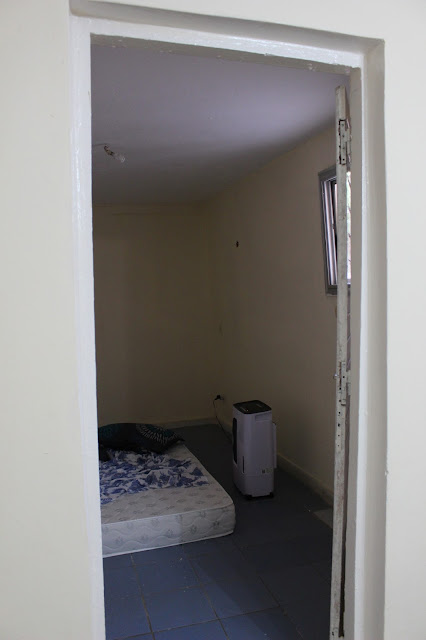 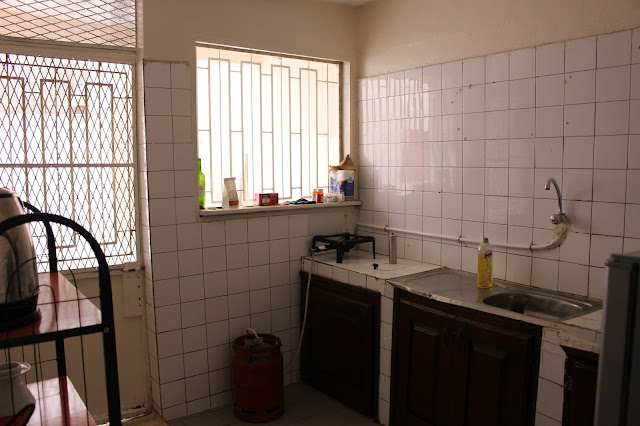 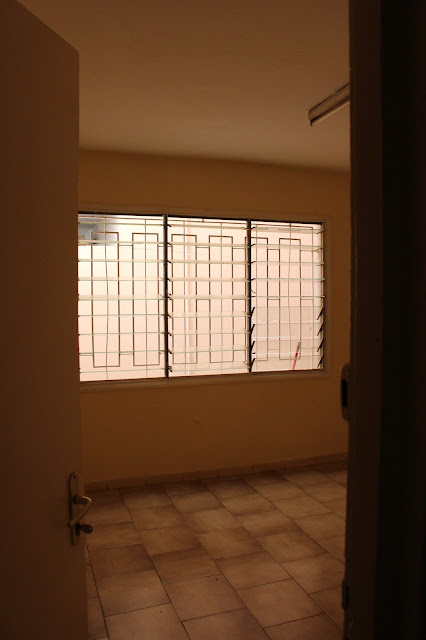 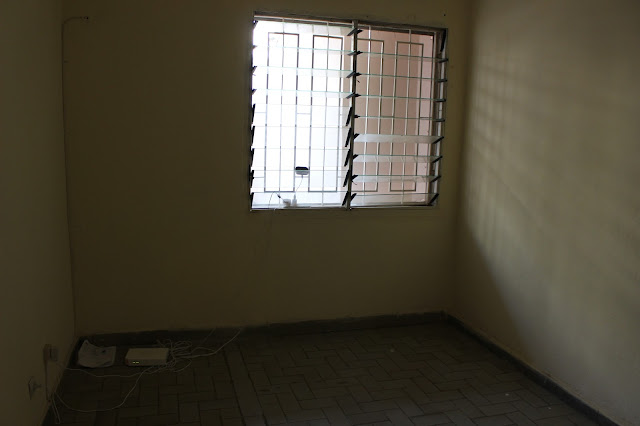 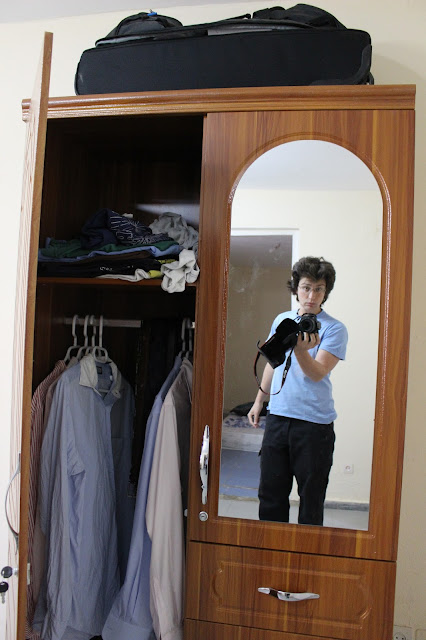 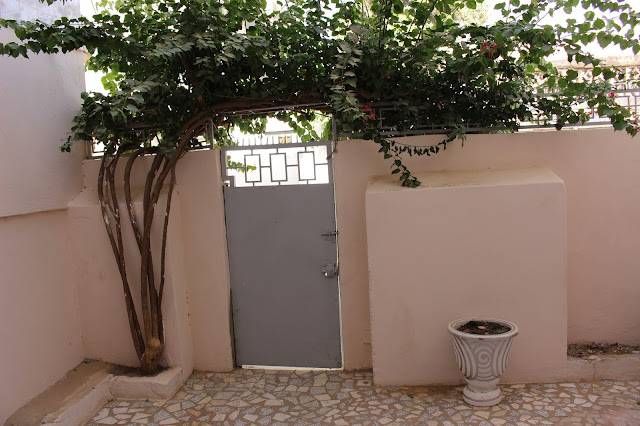 read the education of henry adams. 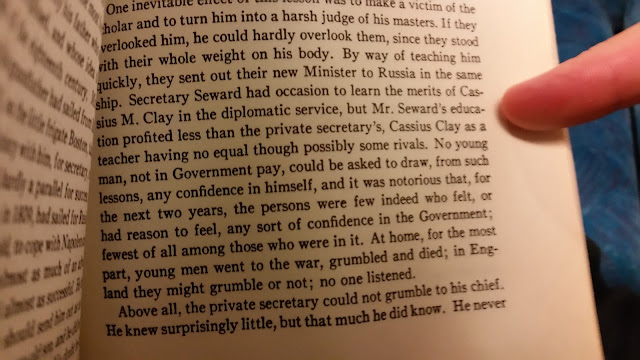 the happiest hours of the boy's education were passed in the summer lying on a musty heap of congressional documents in the old farmhouse at quincy, reading "quentin durward," "ivanhoe," and "the talisman," and raiding the garden at intervals for peaches and pears.  on the whole he learned the most then

all experience is an arch, to build upon

on may 13, he met the official announcement that england recognized the belligerency of the confederacy.  this beginning of a new education tore up by the roots nearly all that was left of harvard college and germany.  he had to learn - the sooner the better - that his ideas were the reverse of truth; that in may, 1861, no one in england - literally no one - doubted that jefferson davis had made or would make a nation, and nearly all were glad of it, though not often saying so.  they mostly imitated palmerston, who, according to mr. gladstone, "desired the severance as a diminution of a dangerous power, but prudently held his tongue"

his third season in london society saw the end of his diplomatic education, and began for him the social life of a young man who felt at home in england - more at home there than anywhere else.  with this feeling, the mere habit of going to garden-parties, dinners, receptions, and balls had nothing to do.  one might go to scores without a sensation of home.  one might stay in no end of country houses without forgetting that one was a total stranger and could never be anything else.  one might bow to half the dukes and duchesses in england, and feel only the more strange.  hundreds of persons might pass with a nod and never come nearer.  close relation in a place like london is a personal mystery as profound as chemical affinity.  thousands pass, and one separates himself from the mass to attach himself to another, and so make, little by little, a group

the happy village was innocent of a club.  the one-horse tram on f street to the capitol was ample for traffic.  every pleasant spring morning at the pennsylvania station, society met to bid good-bye to its friends going off on the single express.  the state department was lodged in an infant asylum far out on fourteenth street while mr. mullett was constructing his architectural infant asylum next the white house.  the value of real estate had not increased since 1800, and the pavements were more impassable than the mud.  all this favored a young man who had come to make a name.  in four-and-twenty hours he could know everybody; in two days everybody knew him

the progress of evolution from president washington to president grant, was alone evidence enough to upset darwin

the old new englander was apt to be a solitary animal, but the young new englander was sometimes human.  judge hoar brought his son sam to washington, and sam hoar loved largely and well.  he taught adams the charm of washington spring.  education for education, none ever compared with the delight of this.  the potomac and its tributaries squandered beauty.  rock creek was as wild as the rocky mountains.  here and there a negro log cabin alone disturbed the dogwood and the judas-tree, the azalea and the laurel.  the tulip and the chestnut gave no sense of strugle against a stingy nature.  the soft, full outlines of the landscape carried no hidden horror of glaciers in its bosom.  the brooding heat of the profligate vegetation; the cool charm of the running water; the terrific splendor of the june thunder-gust in the deep and solitary woods, were all sensual, animal, elemental.  no european spring had shown him the same intermixture of delicate grace and passionate depravity that marked the maryland may.  he loved it too much, as though it were greek and half human.  he could not leave it, but loitered on into july, falling into southern ways of the summer village about la fayette square, as one whose rights of inheritance could not be questioned.  few americans were so poor as to question them

senators can never be approached with safety, but a senator who has a very superior wife and several superior children who feel no deference for senators as such, may be approached at times with relative impunity while they keep him under restraint