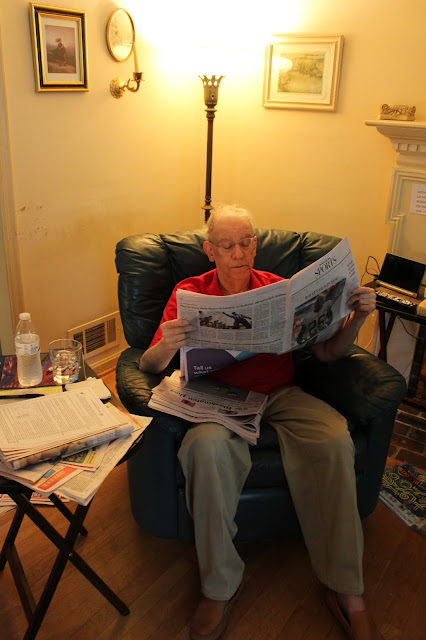 filled a new cavity.  back to tap water.

in 2016, the power of gene editing and the relative ease of its application led james clapper, president obama's director of national intelligence, to describe crispr as a weapon of mass destruction.  well-meaning bio-hackers are already selling kits over the internet that enable anyone with high school biology to edit the genes of bacteria

she describes a disturbing dream in which hitler keenly asked her to explain the technique to him.  over the last couple of years, following meetings with patients suffering from generic diseases, doudna has shifted her position, and now feels that it would be unethical to legally forbid a family to, say, remove a defective portion of the gene that causes huntington's disease from an embryo, which otherwise would grow into an adult doomed to a horrible death

there is a danger that the new technology will "transcribe our societies' financial inequality into our genetic code," as the rich will be able to use it to enhance their offspring while the poor will not

the problem with a gene drive is that it is essentially a biological bomb that could have all sorts of unintended consequences.  if we make the mosquito inhospitable to the malaria parasite, we might find that, just as with the overuse of antibiotics, the parasite mutates in such a way that it can evade the effects of the gene drive; this change could also mean that it is immune to our current antimalarial drugs.  meanwhile, the alternative approach of eradicating the mosquito from a particular environment, as doudna and sternberg point out, may lead to unexpected changes in the ecology of a region-we simply do not know enough about ecology to be able to predict what will happen