resolve when traveling both near and far, need a reason for being. 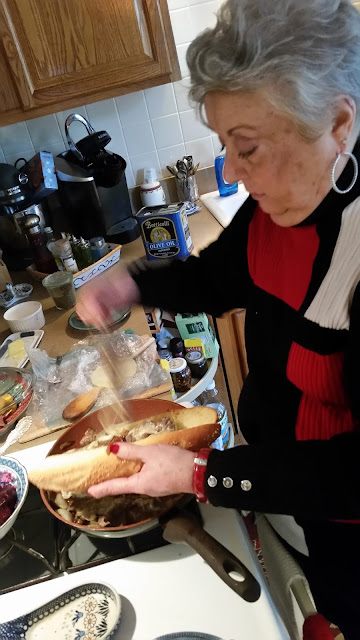 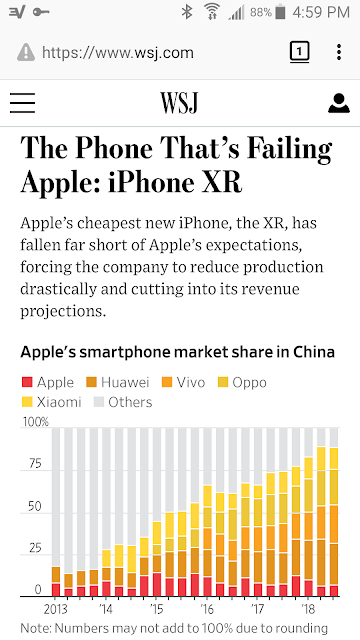 wondered if dixie originated from mason-dixon.  possibly, but might instead be the french word for ten.

read beowulf, achilles of the north.  the narrative does not begin with beowulf, or even in his homeland of the geats, but rather with a genealogy of danish kings..the prologue might seem to be rather lengthy to a modern reader, but in the world of beowulf people are always concerned about origins, and even the principal characters are often referred to by their father's names.  such origins would appear to define a person's nature and quality, and thus to dispense with them would be unthinkable


the sea-weary men set down their broad shields,
with the powerful bosses, by the side of the hall.
as the men sat on a bench, the mail rang out,
the battle-shirts of heroes.  their spears stood tall,
the weapons of warriors all gathered together

then from the moors that were thick with mist,
grendel emerged, wrapped in the anger of god.
the hellish ravager sought to surprise
one of the men at rest in the high hall.
he crept under clouds toward the wine-hall,
till he could see clearly the glorious building,
glowing with gold plates.  nor was this
the first time he sought hrothgar's home,
yet never before or after, in all his days,
did he find a worse fortune among the hall-thanes.

the sword sweat blood, while the warrior rejoiced.
the light was gleaming, glowing from within