listened to jeri mulrow summarize the statistical apparati inside the department of justice. 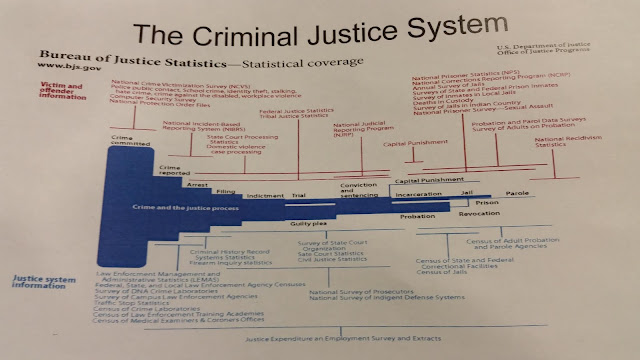 drank some strawberry grenades, made myself a picnic. 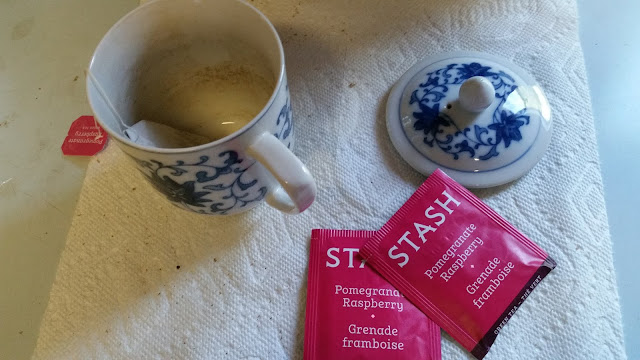 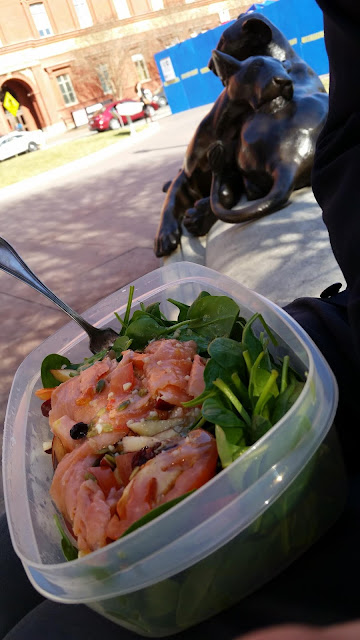 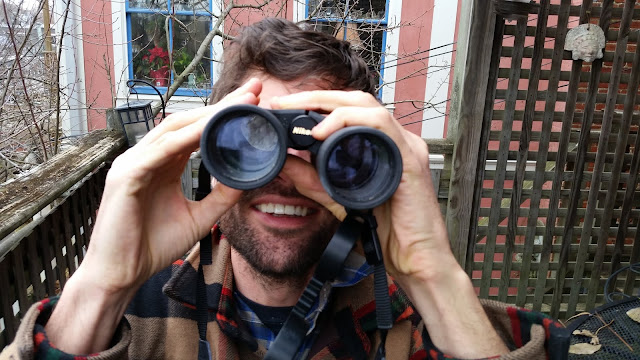 is it ok if i turn on classical music?
mmmhmm [pause] only the good stuff [pause] none of that looney tunes shit 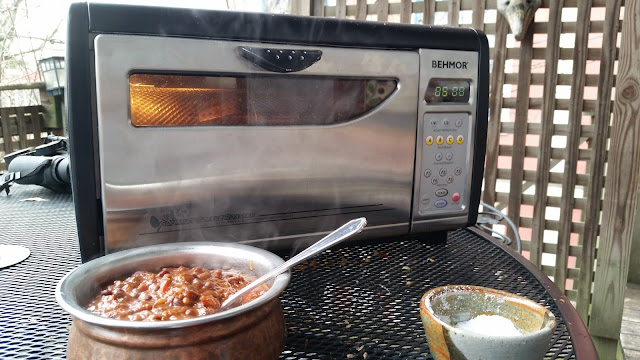 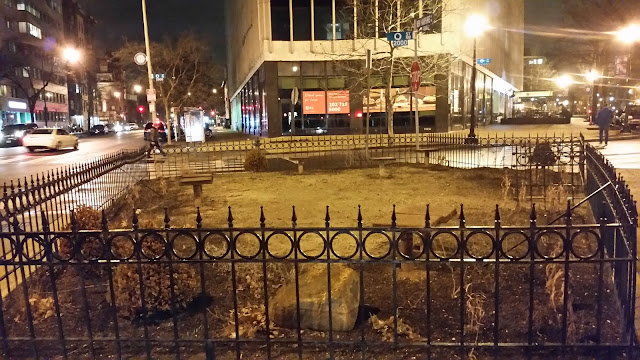 because the greeks had not invented the scientific method, their theories were not developed with the goal of experimental verification.  so if one scholar claimed an atom moved in a straight line until it collided with a second atom and another scholar claimed it moved in a straight line until it bumped into a cyclops, there was no objective way to settle the argument

while conceding that human behavior is indeed determined by the laws of nature, it also seems reasonable to conclude that the outcome is determined in such a complicated way and with so many variables as to make it impossible in practice to predict.  for that one would need a knowledge of the initial state of each of the thousand trillion trillion molecules in the human body and to solve something like that number of equations.  that would take a few billion years, which would be a bit late to duck when the person opposite aimed a blow

quantum physics recognizes that to make an observation, you must interact with the object you are observing

it's probably no accident that the wavelengths we are able to see with the naked eye are those in which the sun radiates most strongly: it's likely that our eyes evolved with the ability to detect electromagnetic radiation in that range precisely because that is the range of radiation most available to them.  if we ever run into beings from other planets, they will probably have the ability to "see" radiation at whatever wavelengths their own sun emits most strongly, modulated by factors such as the light-blocking characteristics of the dust and gases in their planet's atmosphere.  so aliens who evolved in the presence of x-rays might have a nice career in airport security

there will be different histories for different possible states of the universe at the present time.  this leads to a radically different view of cosmology, and the relation between cause and effect.  the histories that contribute to the feynman sum don't have an independent existence, but depend on what is being measured.  we create history by our observation, rather than history creating us

traditionally, given any star, scientists define the habitable zone as the narrow region around the star in which temperatures are such that liquid water can exist 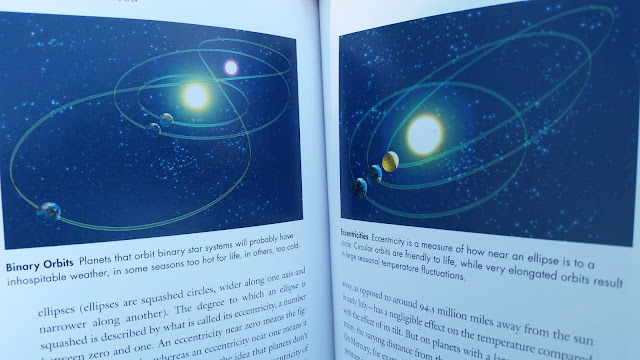