ran past bullfrog croaks echoing up the bricks of the canal lock.  some birds live always in summer.  then to bwi.  bwi is a nice airport. 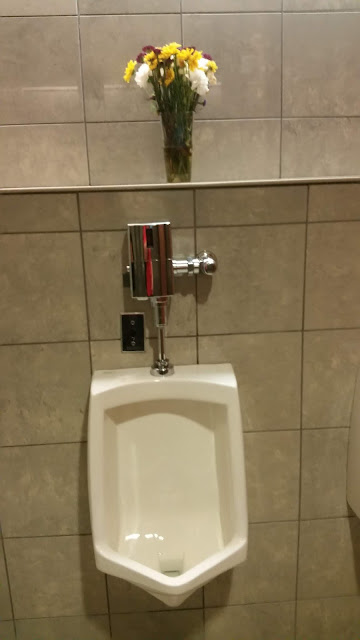 met on massachusetts avenue.  we celebrated emilie's next big move, listened to shoshana zuboff before bumpy boat to salem. 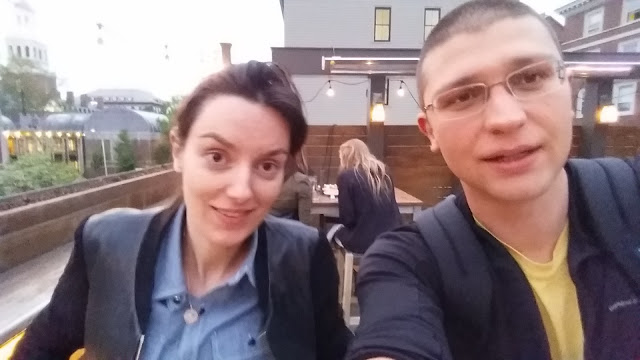 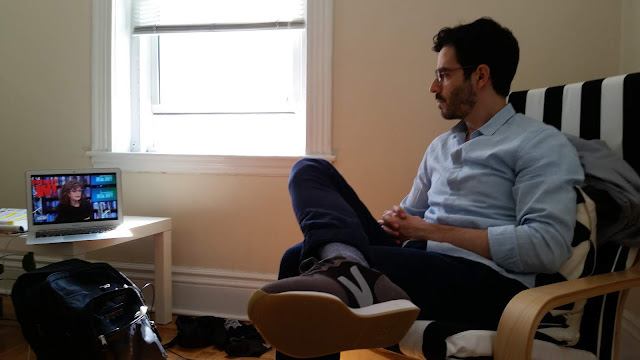 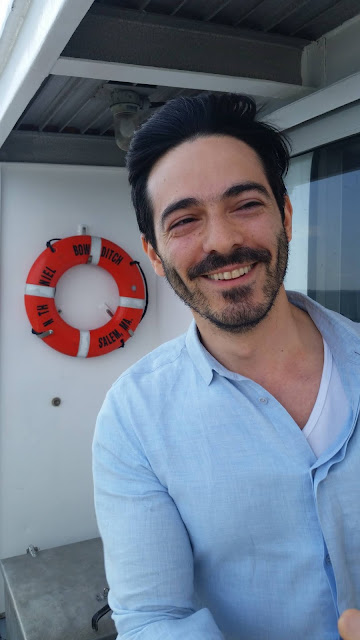 laughed a lot at booksmart, might call some malalas.  ghana might be on to something.  and, of course, the dutch. 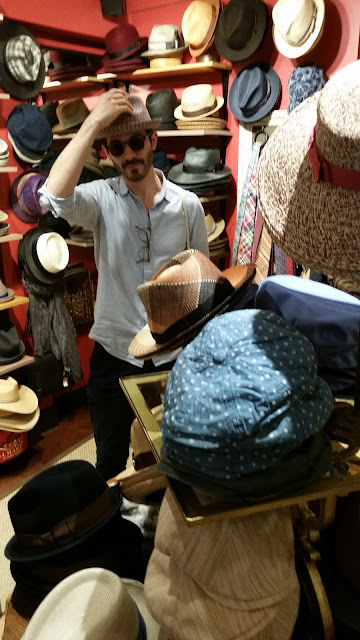 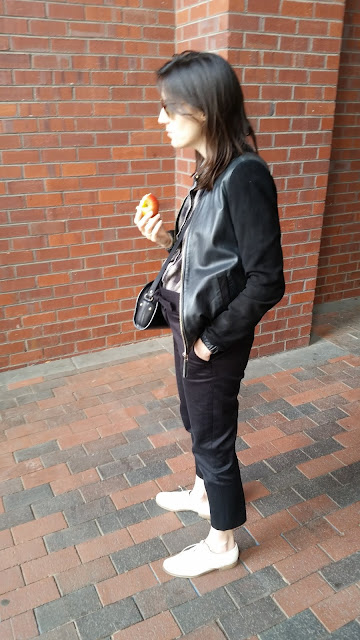 like their cambridge apartment more than they do.  huseyin pulled me to bauhaus, i preferred the permanent collection.  good coins too 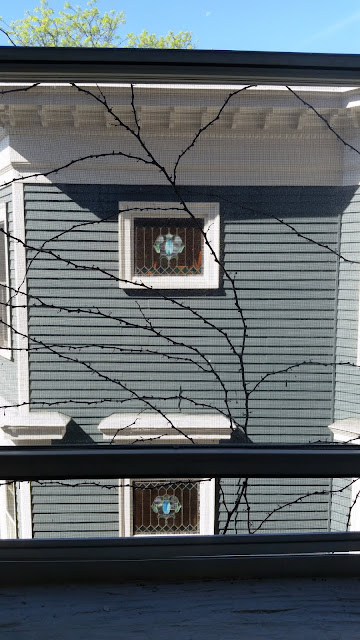 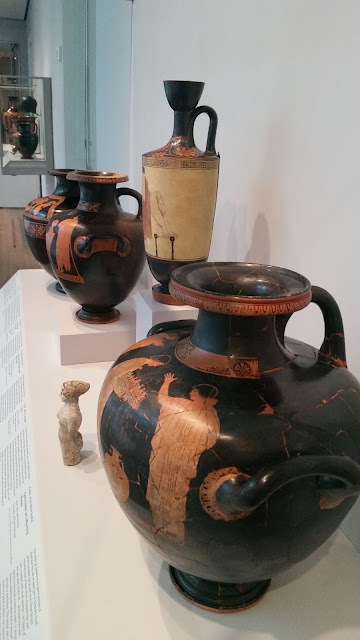 wonder if you can identify the wikipedia page without clicking?  the other night he correctly identified a pergola.  kenhowe drive has a pergola 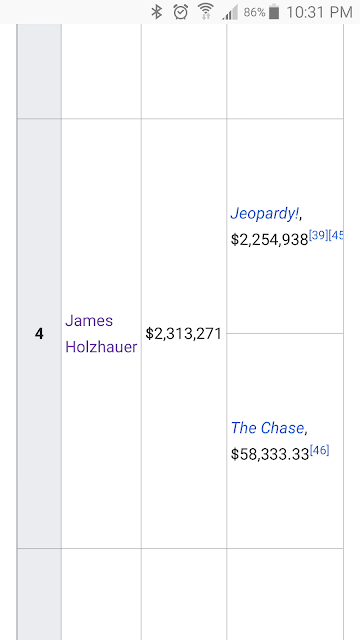 drew this for you, courtesy of a common ingredient in the recipes for a well-balanced life.  solar panels and a jetsons era body-chassis. 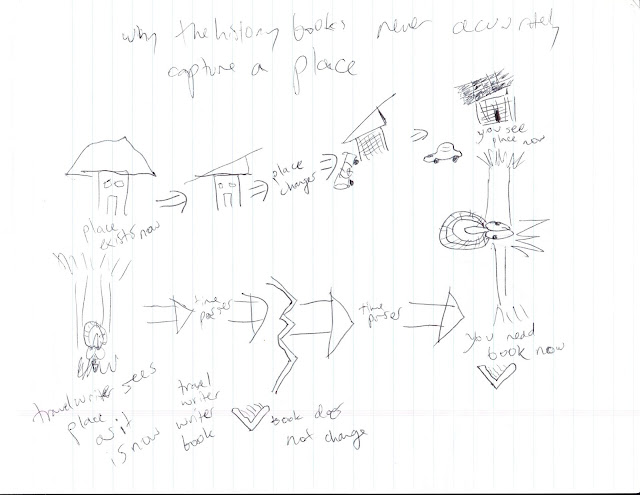 published on risk adjustment in the private medicare market.

parked on the potomac in paw paw. 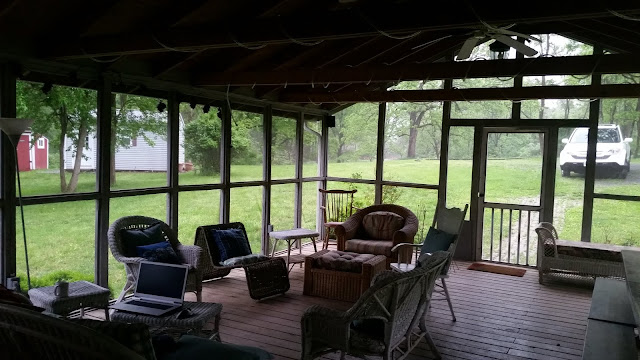 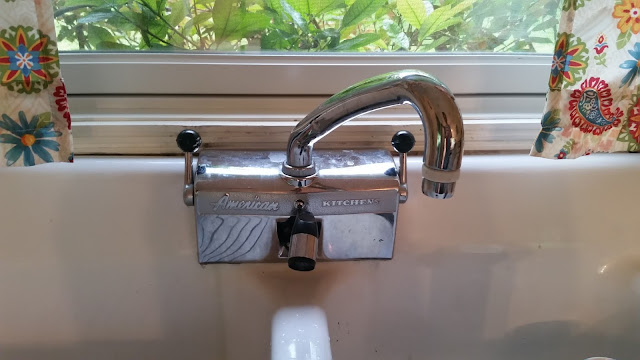 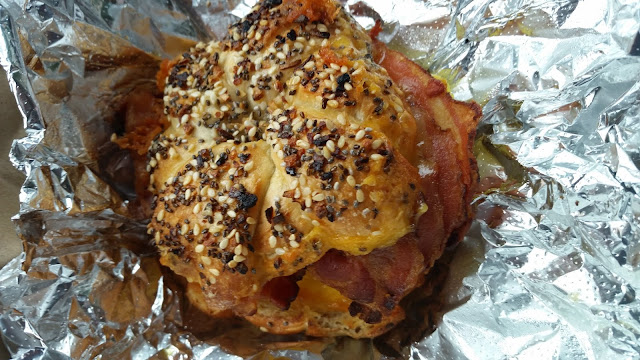 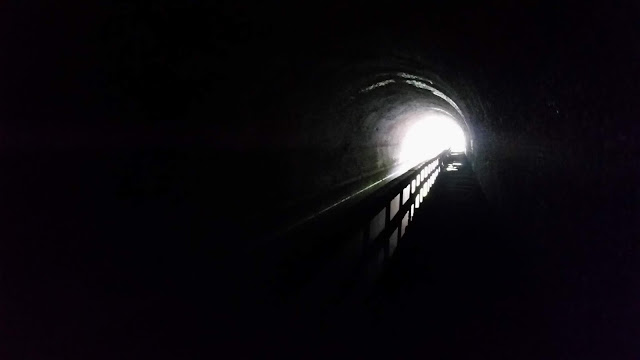 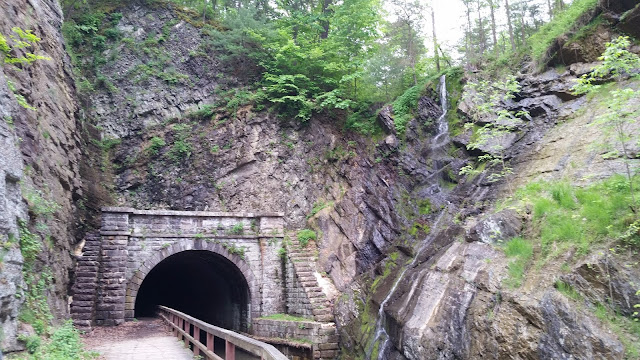 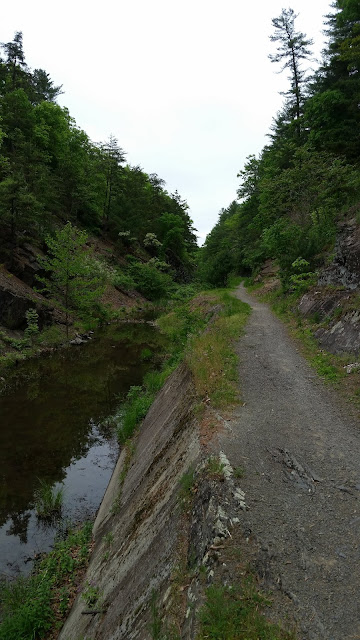 
now you may be wondering why this tax is known as a poll tax.  well the word poll appears to be an early loanword from dutch, and it meant head.  so a poll tax was literally a head tax, because it was a tax on every head, or every person.  the word poll soon came to refer to the process of counting every head or every vote, and that produced the modern sense of the word as a poll to determine public opinion.  but that original sense of the word as head also survives in another interesting word.  the word tadpole.  a tadpole is a very young toad or frog that's left its egg and still resembles a small fish.  it hasn't developed any legs yet, so people once thought of it as nothing more than a frog's head with a tail.  thus it was called a tadpole.  tad is an early form of toad, and pole meant head.  so a tadpole is literally a toad head.  so if anyone asks you what the connection is between frogs and voting, now you know

saw suzanne weekes at the national math festival, described one optimal solution to a traveling salesman problem as a pathology.  meta-esoteric 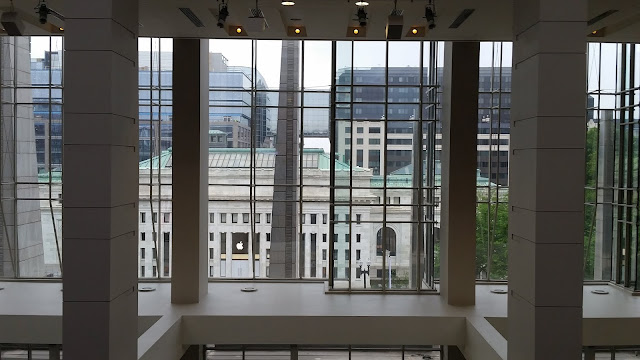 award tiger the most charismatic of the megafauna.  descended from a phylogenic tree branch with snow leopards, tigers have come out from the cold.  siberian tigers stayed in boreal forests of pacific russia, kept alive, near-frozen while their kin descended to tropical bengal, equatorial sumatra.  unique in transit: no evolution.  tigers are one species despite defending diverse climactic ranges.  tigers live in mangrove.  tigers live in tundra.  versatility of a desert crocodile or a river-riding sperm whale.  elephants are three species.  elephants live in tropical forest.  elephants live in tropical savannah.  bears are eight species.  bears live from tropic to pole, but bears are eight species.  tigers are one species.

if you squint, you can still see the face.  and when you're squinting, what you're doing is you're turning that from fine-grain to coarse-grain and so you're reducing the quality of your data.  and if i didn't tell you what to look for, you'd still see the face because we're programmed by evolution to see faces.  faces are important for us socially 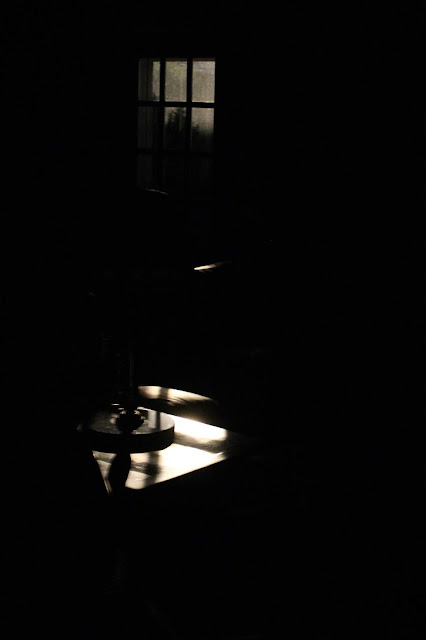 
pulled into 30th street station, walked past drexel banners then upenn.  priyanka drives six more fridays, i caught her on the corner direct to fort lee.  we ate momos with tomato base, ginger liquor not as swell as remembered.  twelve hours later we fought costco, bought super mario super sized flower pots then dissuaded riya from mid-day napping up and down the jersey palisade cliffs across south bronx.  hot sauce bath for both rupak and my empanadas, chocolate popcorn for dessert.  first bus at drury lane never came, half hour late straight down bergen avenue.  i pressed my nose against maison kayser glass, emilie thought coincidence on par with marsellus wallace eating a chili dog.  we beat the moma crowds to joan miro, huseyin drooled at the foot of the fiat.  three birthday books at parkside french bookseller, we inhaled two personal pizzas before boston bethesda same time departures.  rod rosenstein first on my phone, then gazing out from his wisconsin avenue dinner table a block from bus drop off. 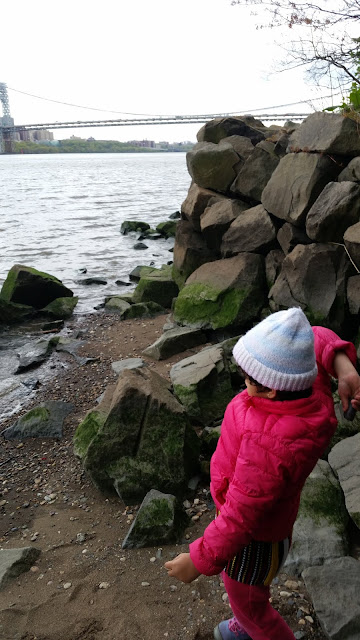 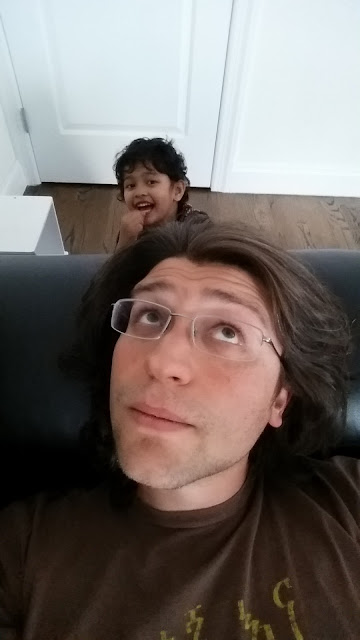 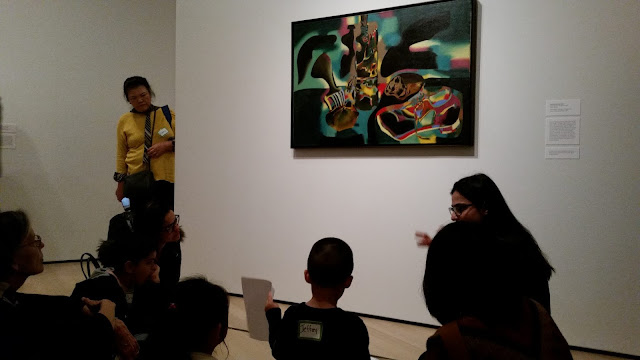 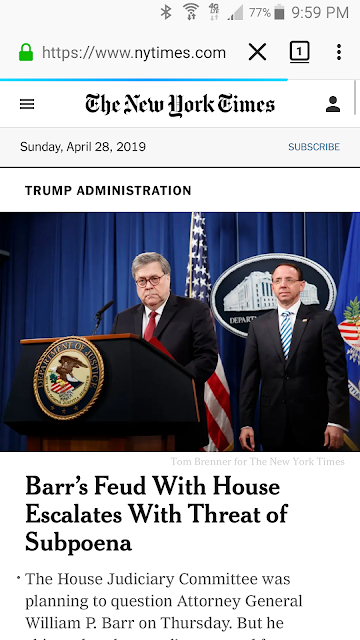 assume kenyette is the one standing next to the truck, an embarrassing mistake front and center.  early last century we thought physicists would run the world, late last century the torch passed to neuroscientists.  now computer programmers claim that flame.  don't be fooled, nobody's driving. 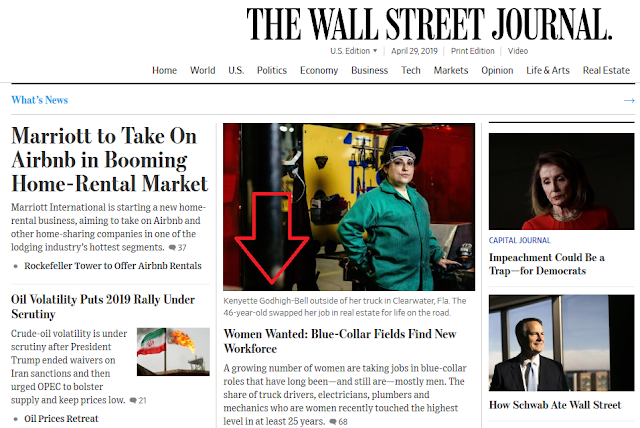 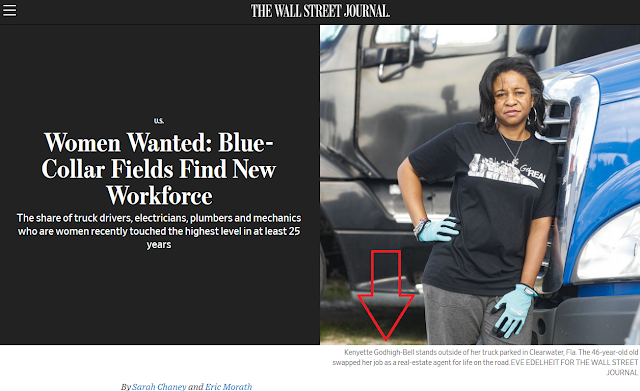