watched senator casey read our numbers into the congressional record at 01:46:20.

thank montgomery county, the ancient rusted shelf collapsed, no-hassle home pickup.  verizon will call you back on the 32nd. 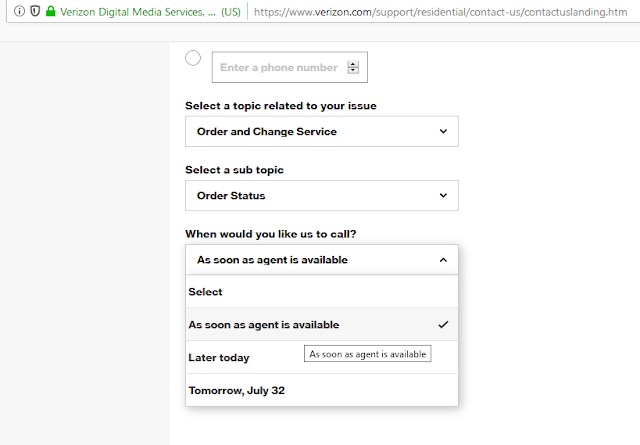 submitted my os geo int final.  last lecture discussed digital twin: if you can model nearly perfectly (like traffic flow), you can manage it better. 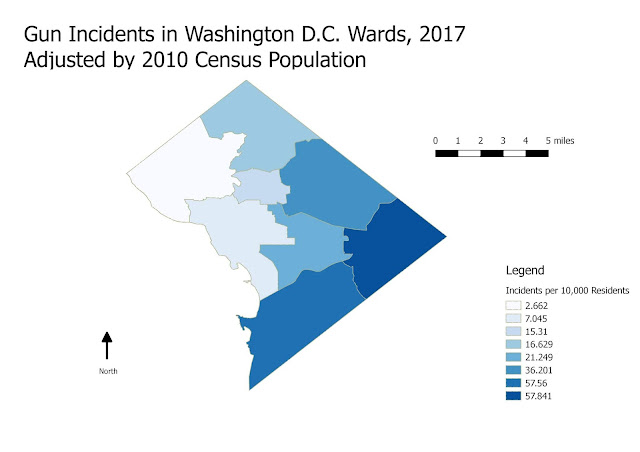 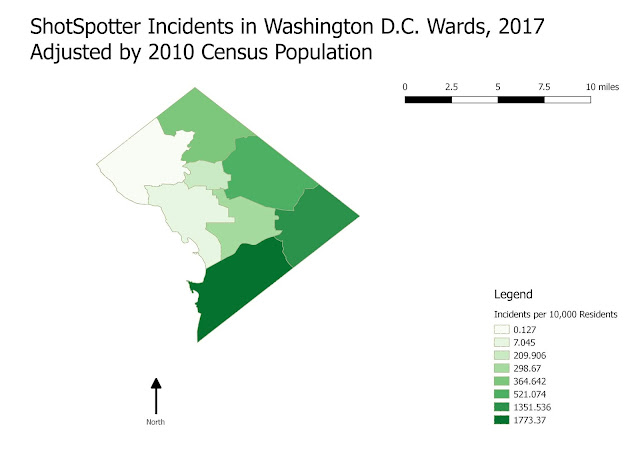 think roy blunt looks like the just want to watch the world burn joker.  if the climate trend continues, the collapse of civilization is plausible.

coworked and at lunch ate a burger and drank a wolf pup session.  do you think it's hunting bookworms?  speaking of hunters.. 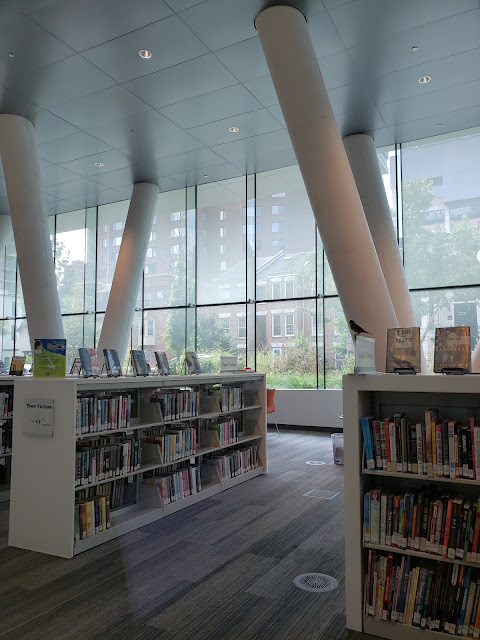 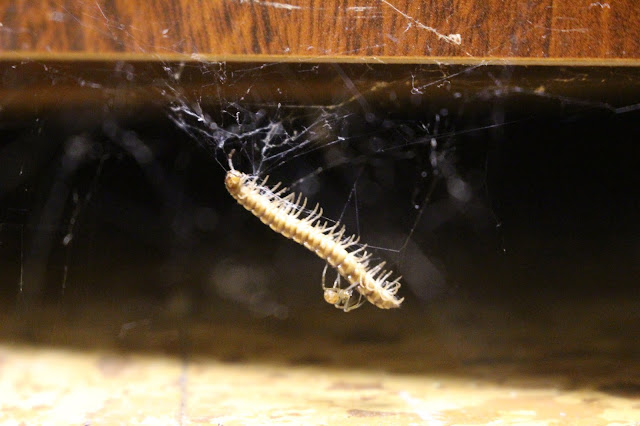 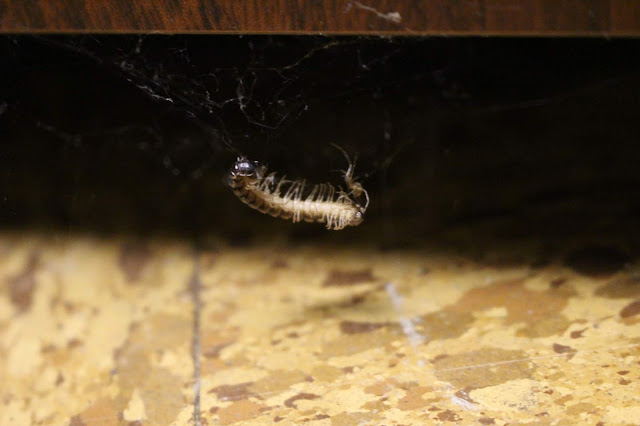 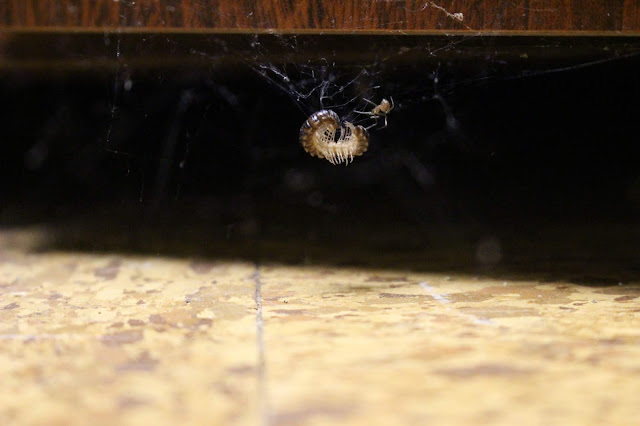 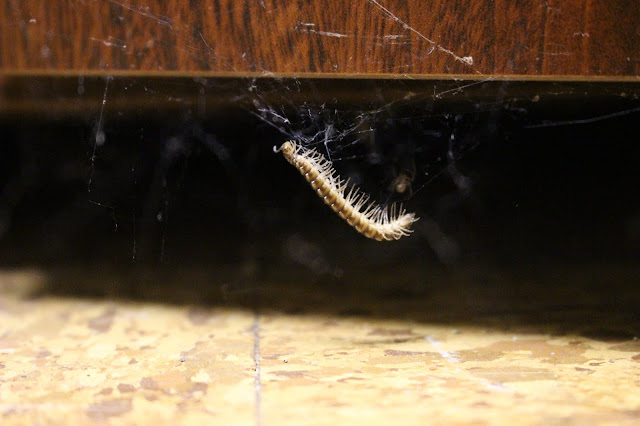 roasted coffee at david's during the workday.  i asked if the jar of green slime was an alien, he answered an earnest no.  you can't correct for an original sin.  at the izakaya, he wouldn't lady and the tramp a noodle with me.  when they bring the first person back to life: "what's the afterlife like?"  "afterlife?  i just died a second ago" 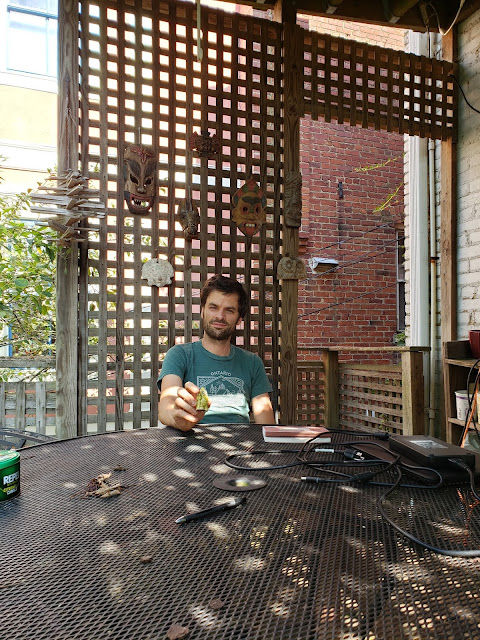 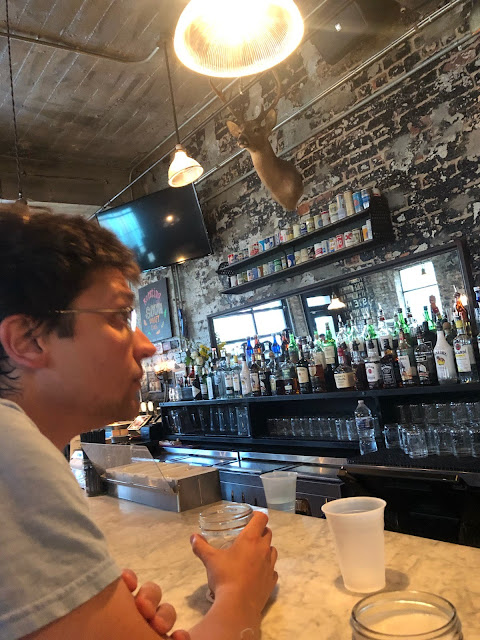 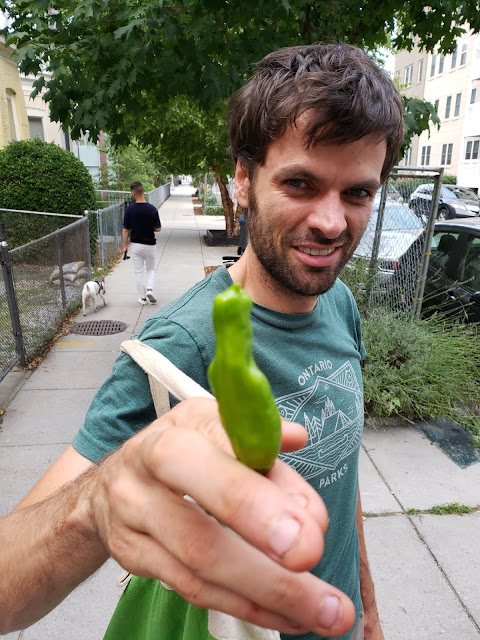 interpret the abrahamic belief in judgment day: in the far, far future, humanity will master interstellar travel and possess enough resources to re-animate (bring back to life) and then care for generations of humans throughout history, gradually turning back the clock and reviving each generation from the dead.  in that far, far future, re-birth simply means resuscitating the consciousness of a dead person into a healthy, young body.  in the waves of human souls being brought back to life and in the ever-expanding availability of intergalactic resources, far, far future humans will review your life as you lived it and decide whether to re-animate you into existence in this far, far future.  your far, far future human judge may be different from adjudicator of many others, and so we who now walk on this earth worship different gods.