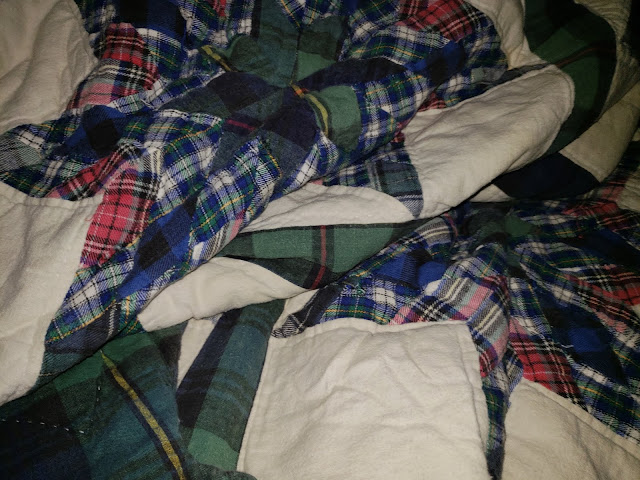 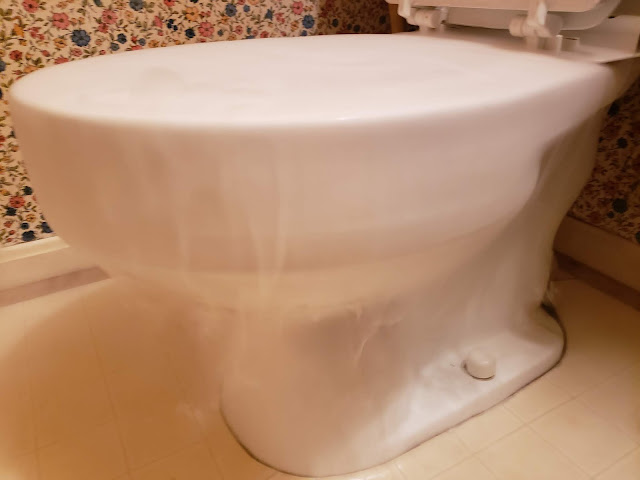 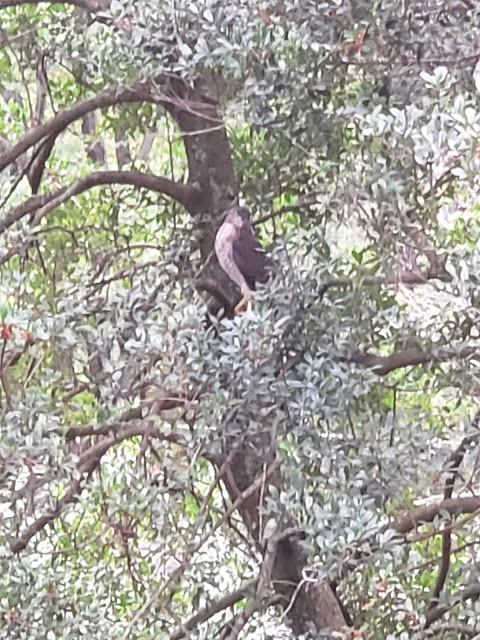 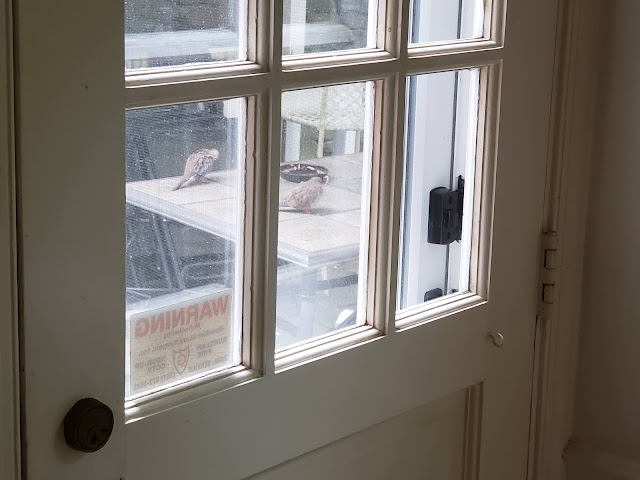 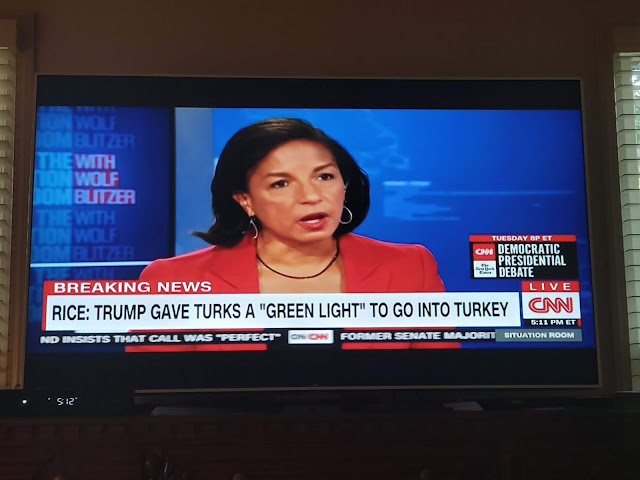 take it as a testament to astronomy that mariners knew their positions well enough to record every position.

read about poison made by physicists..

the attlee government decided to build nuclear weapons in january 1947, and to set up british camps x, w and y.  william penney, who had worked at los alamos, was chosen to direct the atomic weapon research establishment at aldermaston in berkshire, which was to be the british equivalent of los alamos and arzamas-16

aldermaston identified polonium-210 as the poison in litvinenko's tea