brought to their respective favorite places.  kristina ate the same before original flecktones, still throw cosmic hippos to the audience. 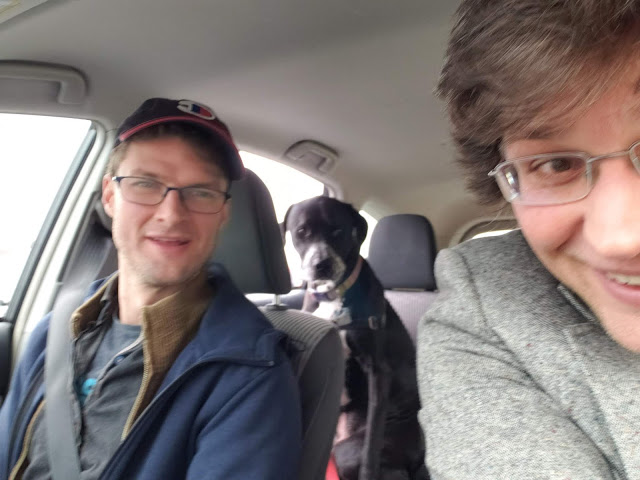 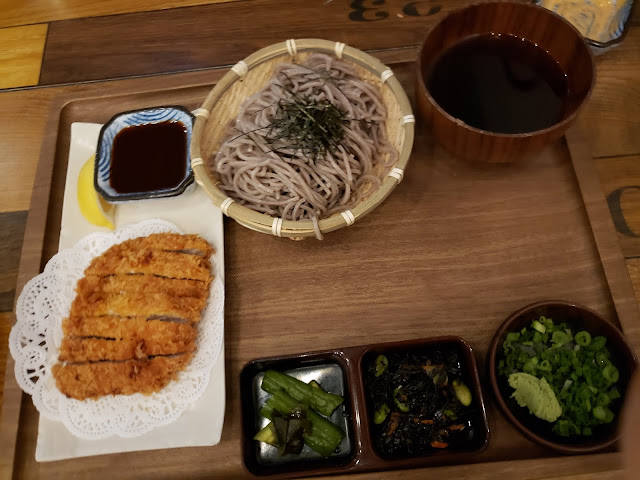 cooked surf and turf brunch for liz.  my father had a smoke on the back porch.  next evening i presented on the economic geography of air ambulance networks.  aams argues helicopters never self-dispatch - only responding to ground ambulance requests.  parent companies own both. 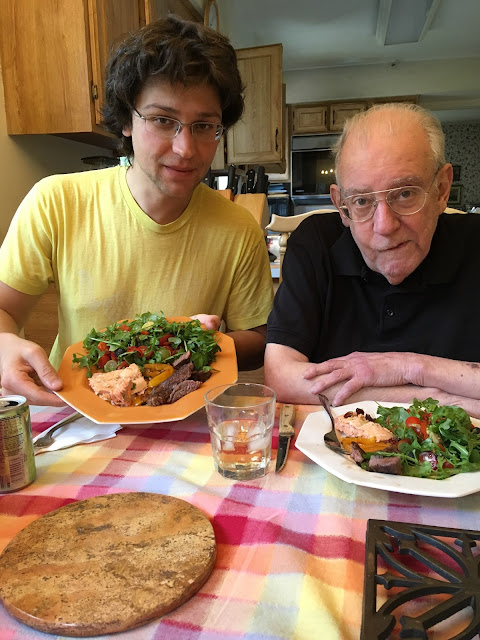 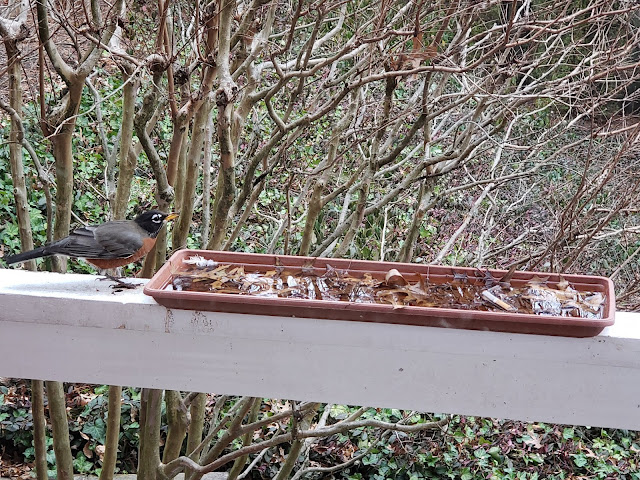 finished all eleven physics homework problem sets with a weighted average above ninety.  boiling water is 373/273rds hotter than frozen water.  the specific heat the amount needed to raise the temperature of one kilogram by one degree kelvin.  earth's oceans take two to three weeks to gain and lose heat, which is why the equinoxes (june/december) come before the hottest and coldest months (july and august/january and february).

run in the rain till i'm breathless. 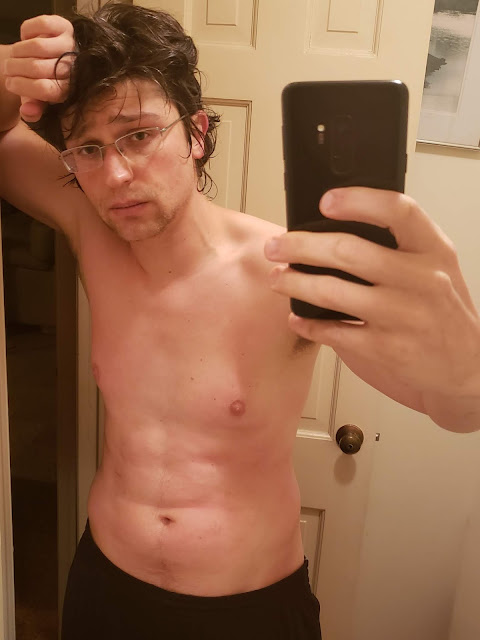