will stick with base r for life.  r studio exceptional but not for me. 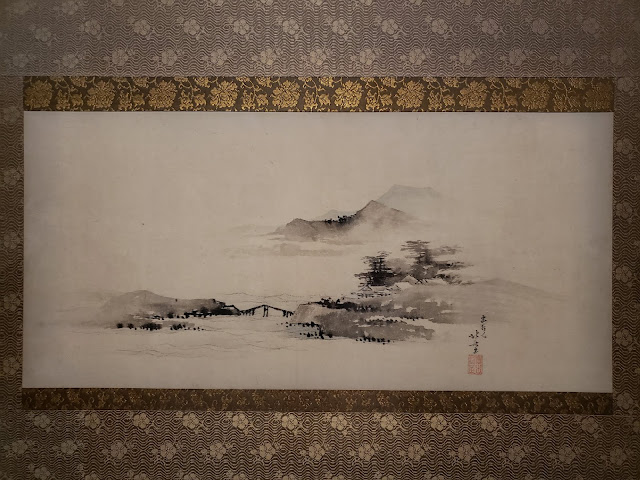 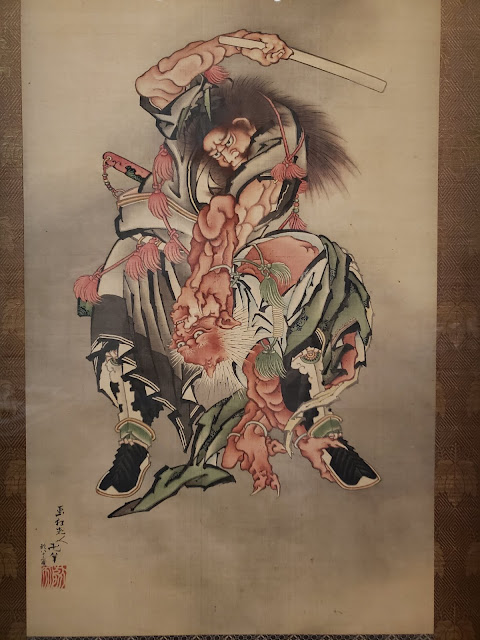 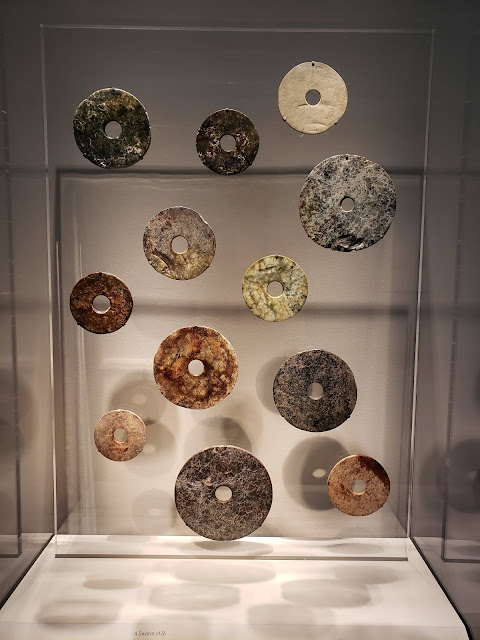 listened to ellen stofan advocate for venus over mars.


all of these planets are actually the earth

when you have one thing to study, that one data point leads you down many wrong paths

was there a time that mars and venus were habitable?  for mars, definitely yes and for venus, maybe yes.

the 460° C surface temperature on venus is largely due to a runaway greenhouse atmosphere.  given its distance from the sun, it should only be about 10° hotter than earth

how many chances did life have in our solar system?


wrote up whiskey down.  each phrase refuses to resolve

i'll take just one more shot of that
whiskey down and i'll pick another jewel off my fool's gold crown cause i'm the rue,
the rub,
the fools in love in the kingdom of the brokenhearted