discussed sun projectile launches with curtis.  the earth and other planets all circle our star, moving quickly relative to it.  launching a projectile directly at the sun requires countering the force of this planet's momentum with rocket fuel.  launching a projectile toward other planets, also circling the sun with similarly-directioned momentum, costs far less fuel.  the most fuel-efficient path to hit the sun with a projectile from earth involves exiting our solar system, then re-directing with (less) thrust after traveling enough distance for the force of the sun's gravity to weaken
learned she's a mother from jane.  apparently a her, adolescent squirrels spotted following up and down the nearby trees 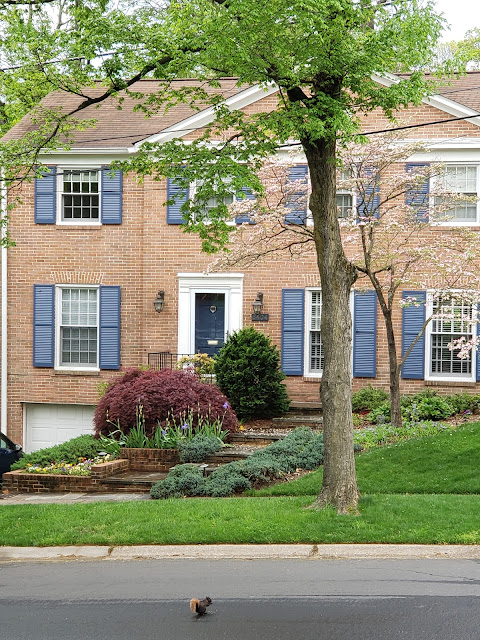 wrap it up.  a may cascade of parental expression of disagreement with too darn hot 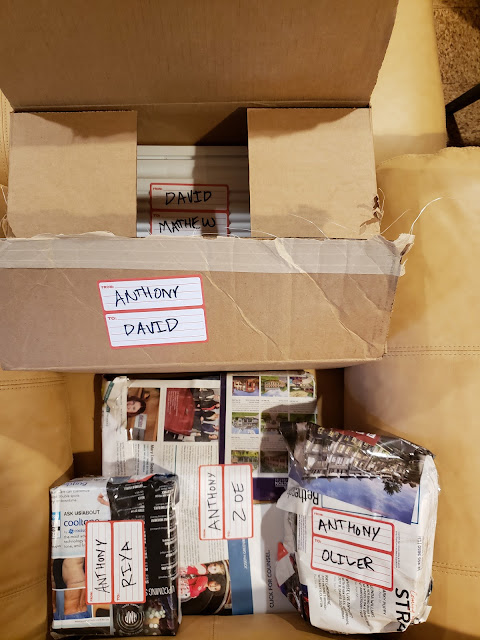 touch cook one minute.  google knows a growing share of everything that i have ever spoken or typed but i'll keep 'em guessing my favorite flavor 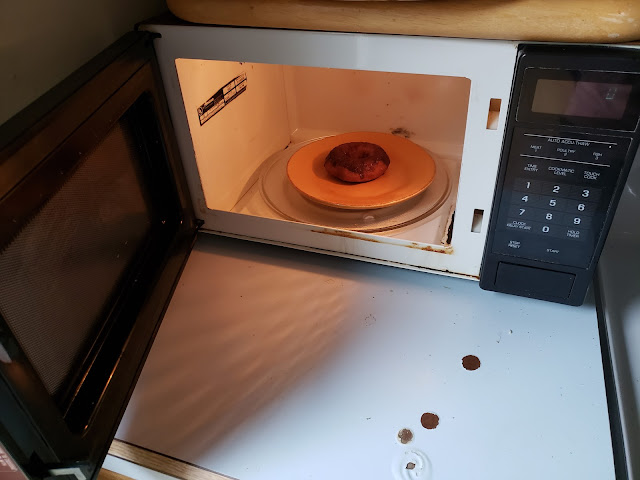 get nervous touching the system.  behaves the same till it does not
library(tibble) 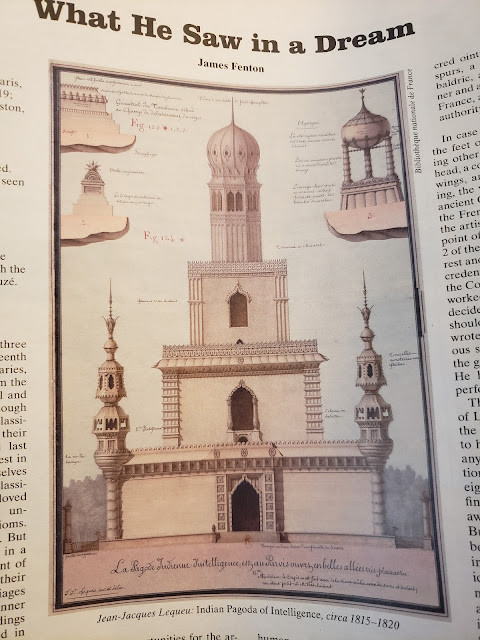 sport my new facial bumper sticker, thanks donna.  rhinos no longer the only nasal-themed animal on the odd-toed ungulate branch of the tree of life 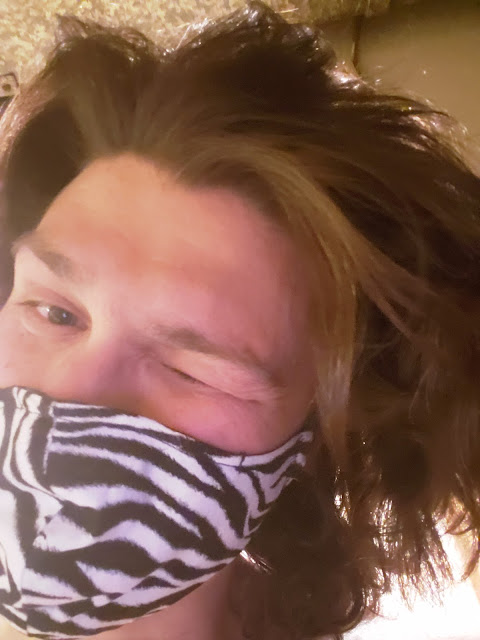 read..
(1) little known empires of the west african interior
butterfly-shaped mali
a single transparent, dark-blue bead whose chemical recipe was only known in east and south asia.  it had most likely reached djenne-jeno from china roughly within a hundred years of the start of china's second imperial dynasty, the han, in 206 bc.  mcintosh told me recently that it had probably arrived via a route that connected the region to the horn of africa, far to the east.  this meant that the western sahel, once imagined as a civilizational backwater before the emergence of mali's subsequent great empires, was far more connected to the wide world, far earlier, than anyone had thought possible
scholarly neglect
(2) phase change
"the fuse is lit..we're just running around mapping where all the bombs are"
as one climate modeler once told me, "if we can't quantify something very well, we tend to ignore it"
thinking on long time scales while acting with furious urgency
5/7
Newer Post Older Post Home