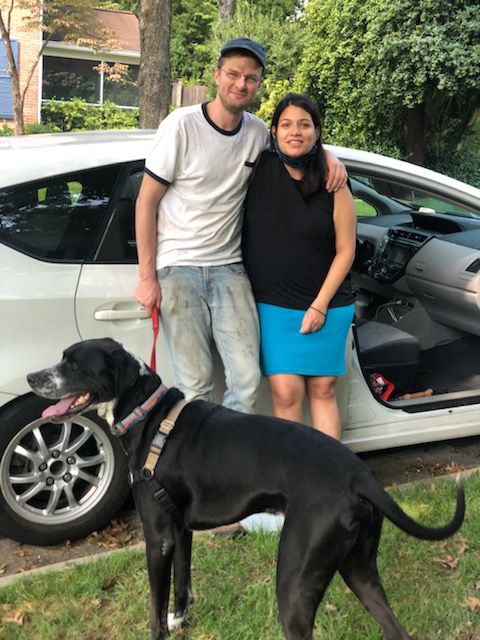 plainly cannot critically read a document with a hyperlink 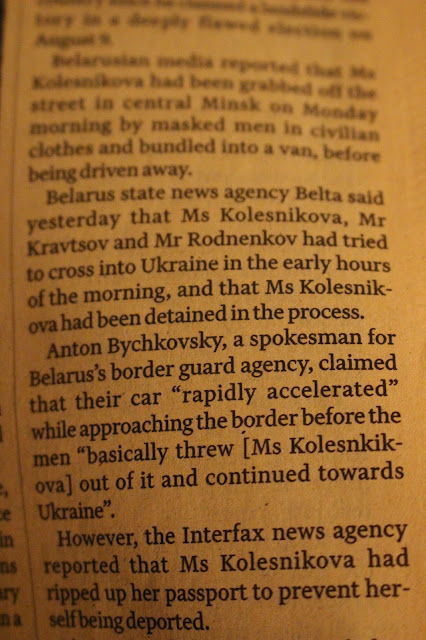 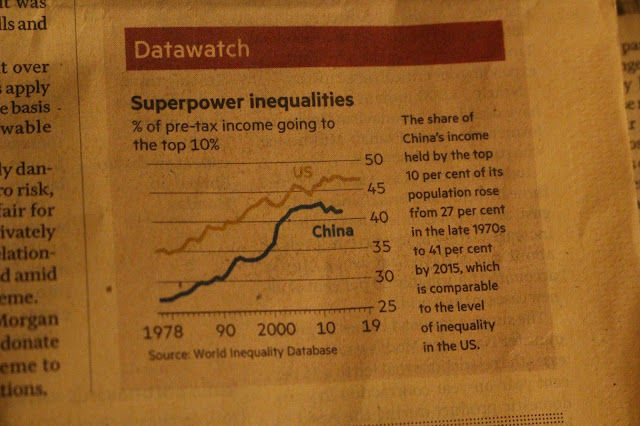 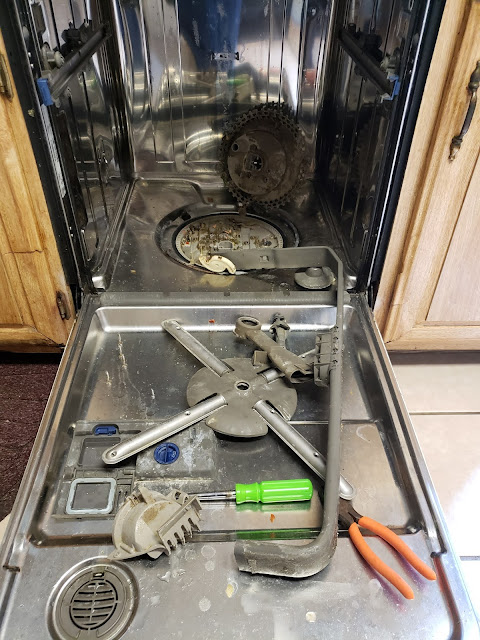 watched satyajit ray's apu trilogy.  this is the moment you learn she's going to die.  prodigal father looks like dylan too busy to accept his nobel prize 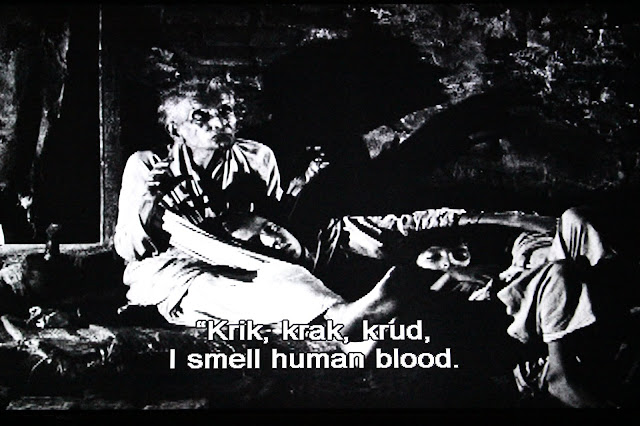 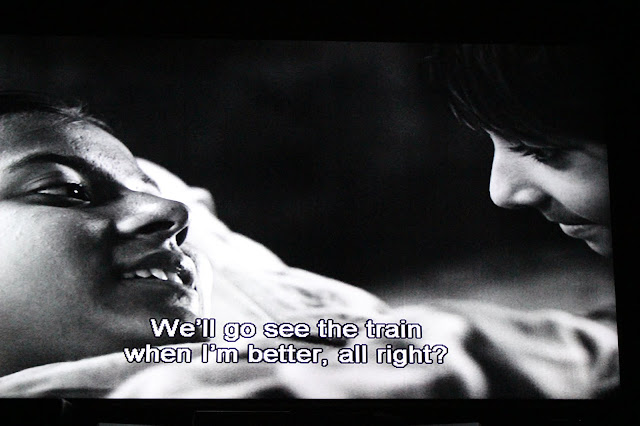 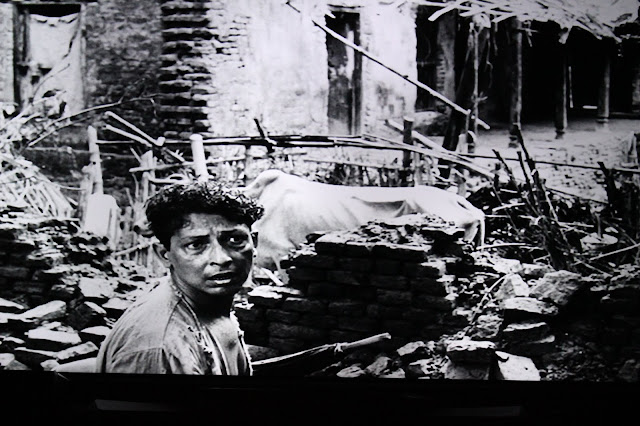 from that day on, it was the desert that would be important.  she would look to it every day, and would try to guess which star the boy was following in search of his treasure.  she would have to send her kisses on the wind, hoping that the wind would touch the boy's face, and would tell him that she was alive.  that she was waiting for him, a woman awaiting a courageous man in search of his treasure.  from that day on, the desert would represent only one thing to her: the hope for his return