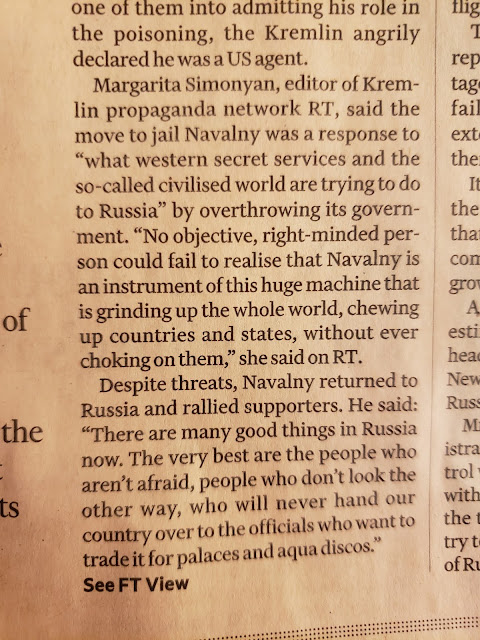 do my best to stay young, understand the direction of this earth and its inhabitants.  sometimes you all are too much 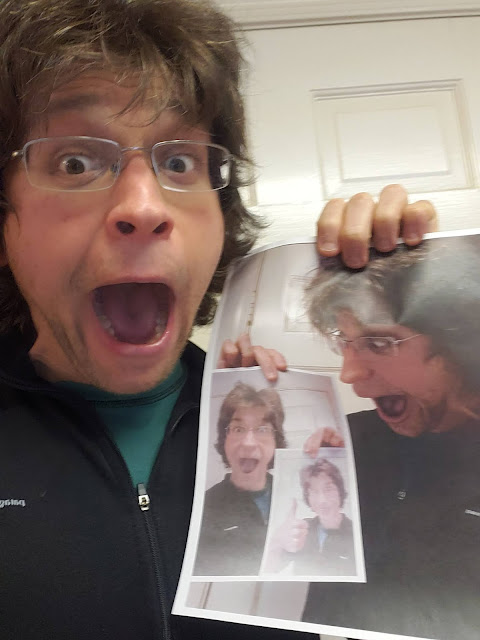 there are two par relationships that we are concerned with here. one is the mint par here, and the other is the deposit par here. by maintaining this par, you sacrifice this one. meaning that the banks were unable to keep their deposits at par with currency and so they closed. there's a run on the bank, that's what that means. people would rather hold currency than deposits. there's a run on the bank and the banking system closes. alternatively you could have abandoned that par. and say we're not going to pay in gold anymore, we're going to maintain this par okay. and we're going to support the banks by being a lender of last resort to them. but you can't do both. you can either be a lender of last resort to your domestic banks or you can defend the dollar's value in world markets. not both, those are opposite policies