read the zoo hypothesis explanation of the fermi paradox (where is everybody?)

if the oldest civilization still present in the milky way has, for example, a 100-million-year time advantage over the next oldest civilization, then it is conceivable that they could be in the singular position of being able to control, monitor, influence or isolate the emergence of every civilization that follows within their sphere of influence. this is analogous to what happens on earth within our own civilization on a daily basis, in that everyone born on this planet is born into a pre-existing system of familial associations, customs, traditions and laws that were already long established before our birth and which we have little or no control over

received dose one.  howard asked me not to get shot on the last day of the war.  pertinacious: pertinent & tenacious.  screed: screamed creed 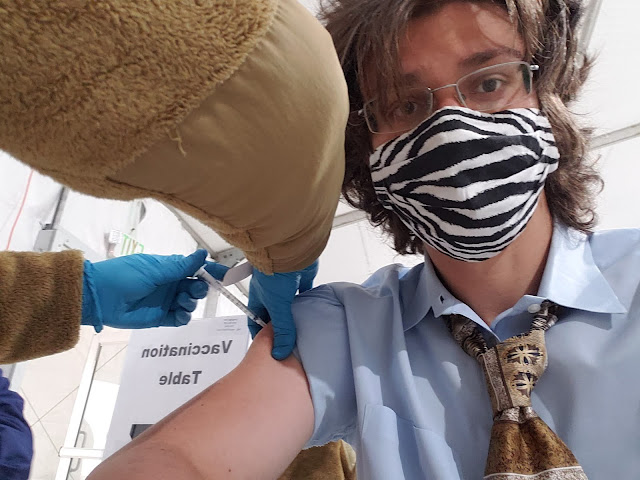 view contemporaries as heirs to three centuries of turbulence, a species-wide convulsion precipitated by the industrial revolution.  every culture severs from singular thoughts of food insecurity.  this moment the cambrian explosion of our animal.  the line between pre-history and written antiquity matters less than the steam engine, darwin defeats caesar.  cities densen, unrecognizable from our parents' childhood, theirs before them, repeat another ten.  the surface of quaternary earth evaporates beneath our feet.  a dozen generations disrupted, passing batons across barrel falls 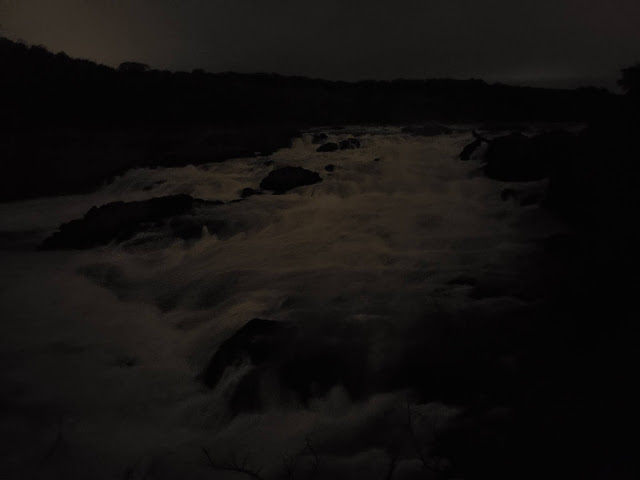 watched george on george and unmasked

the epitaph i'd like?  "jeez, he was just here a minute ago!"

art doesn't have a finish line