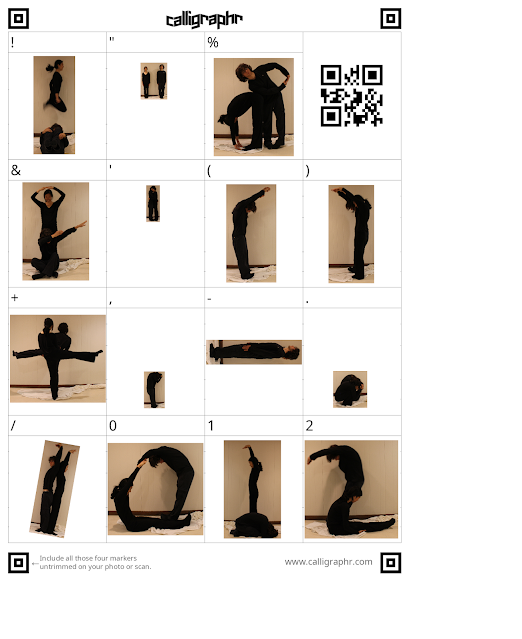 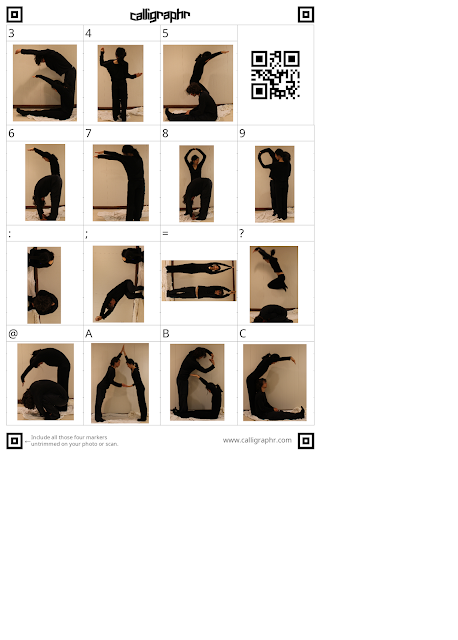 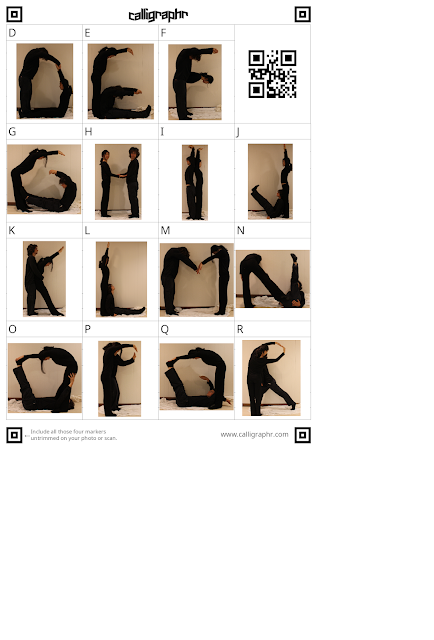 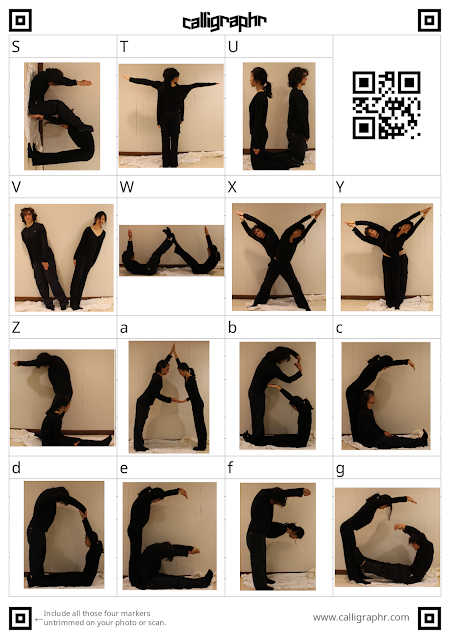 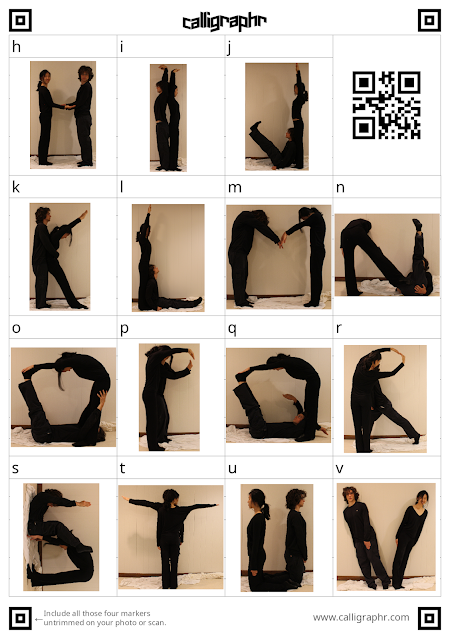 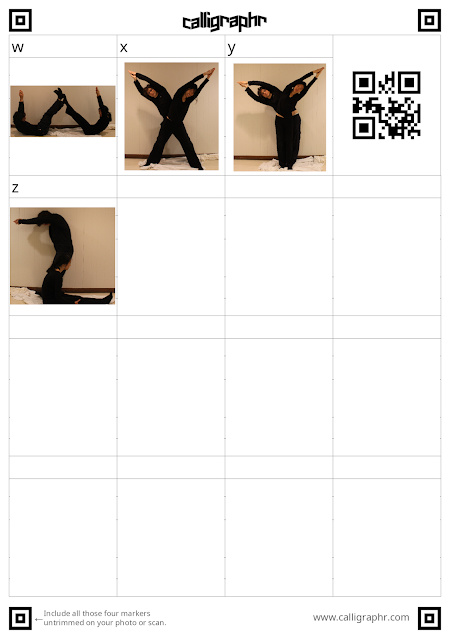 learned garcia named after author of smoke gets in your eyes. no, no, no, only thelonious. nancy sinatra and jessie j both sing bang bang well tho 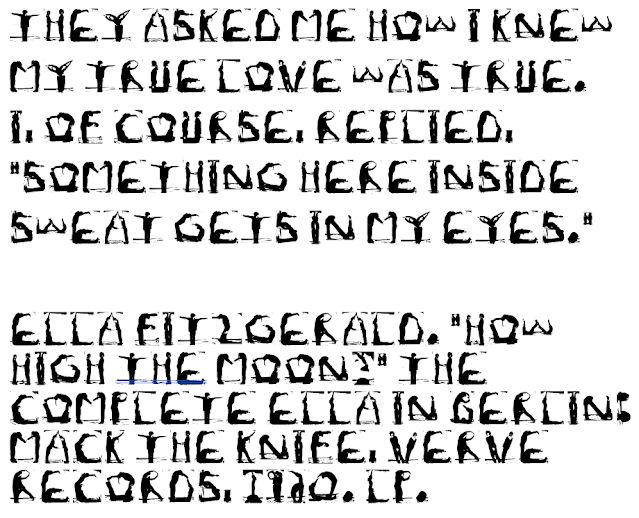 am meteor, hear me roar.  to the rental agents i say, "the wallpaper stays" as the pixelated tail of a recurring comet, till back in style once more 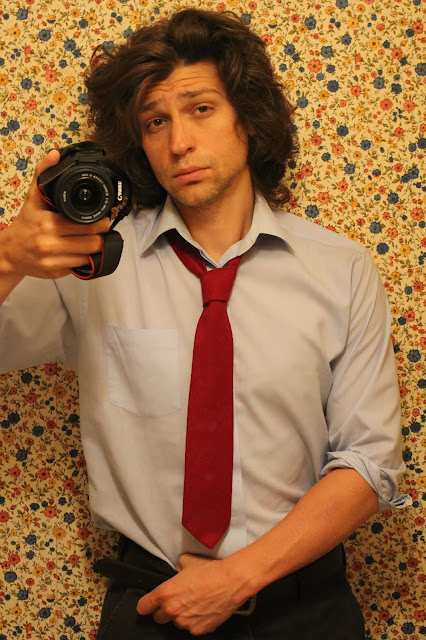 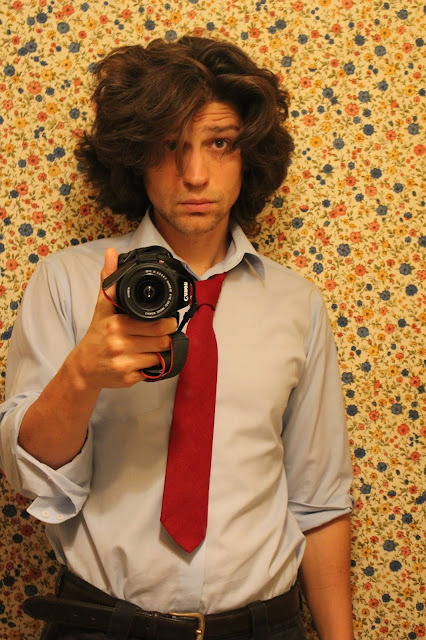 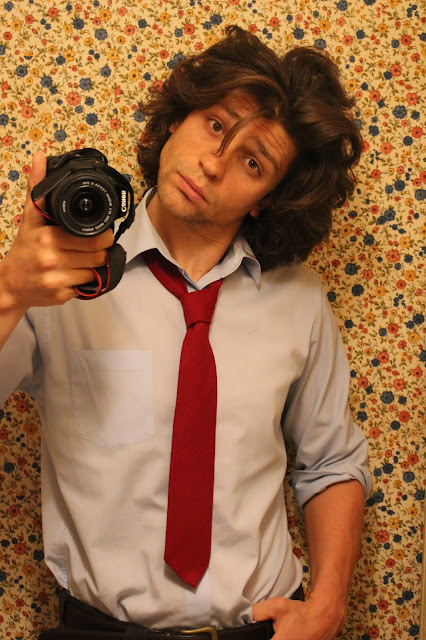 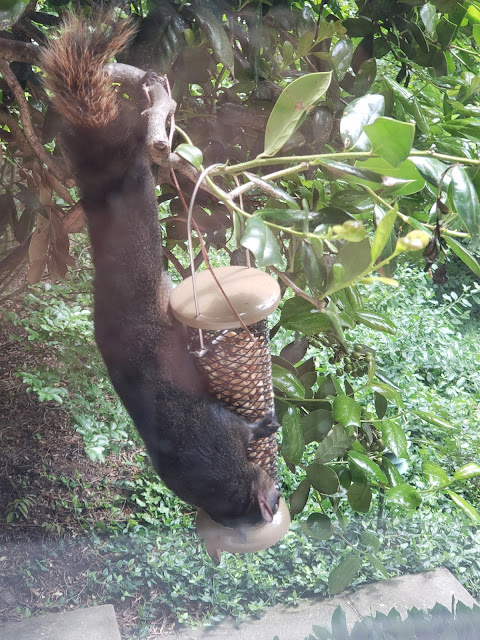 passing the ivy and the grass and the little fir tree i reached the door of the house, found the keyhole and the switch, slipped past the glazed doors, and the polished cupboards and the potted plants and unlocked the door of my room, my little pretence of a home, where the armchair and the stove, the ink-pot and the paintbox, novalis and dostoievski, awaited me just as do the mother, or the wife, the children, maids, dogs and cats in the case of more sensible people

he had engaged in it with many a change of weapons.  finally, at the age of forty-seven or thereabouts, a happy and not unhumorous idea came to him from which he often derived some amusement.  he appointed his fiftieth birthday as the day on which he might allow himself to take his own life.  on this day, according to his mood, so he agreed with himself, it should be open to him to employ the emergency exit or not.  let happen to him what might, illness, poverty, suffering and bitterness, there was a time-limit

man is an onion made up of a hundred integuments

you've polished your glasses, eaten something and had a drink.  now we'll go and give your shoes and trousers a brush and then you'll dance a shimmy with me

you will now, without fear and with unfeigned pleasure, enter our visionary world.  you will introduce yourself to it by means of a trifling suicide, since this is the custom

allow me to introduce myself.  my name is gustav.  we have taken the liberty of shooting your chauffeur.  may we inquire whom we have the honor to address?