discussed cockroach peer pressure with eliana.  curtis and i earned $2, ate crickets, not grasshoppers, cicadas, locusts.  alice asked what is a mattress aside from a full body pillow, i think "mouthbreather" when i see a mask below the nose, so it works out.  the williamses sent stern regards 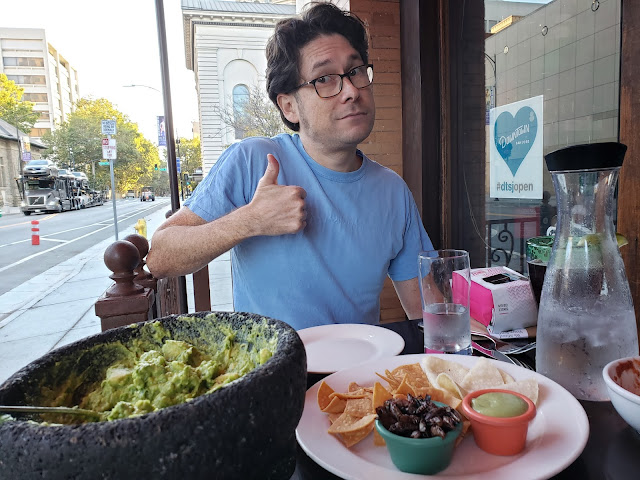 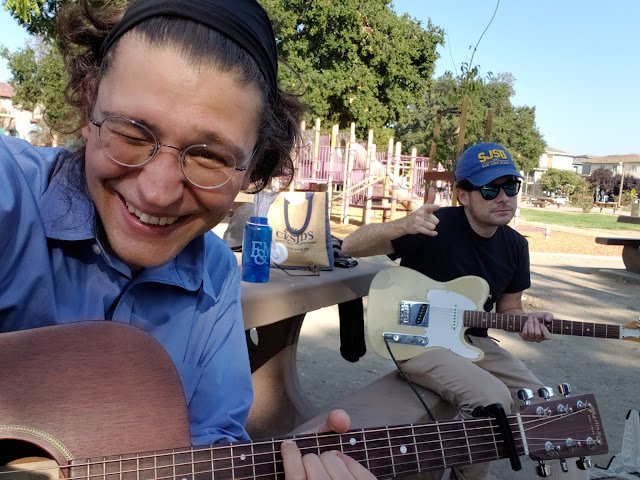 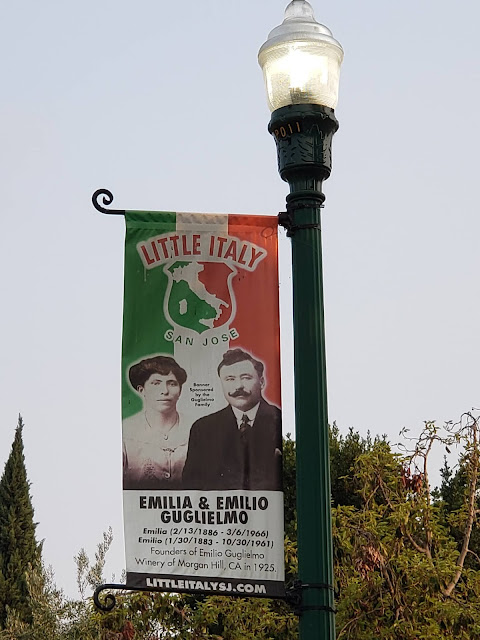 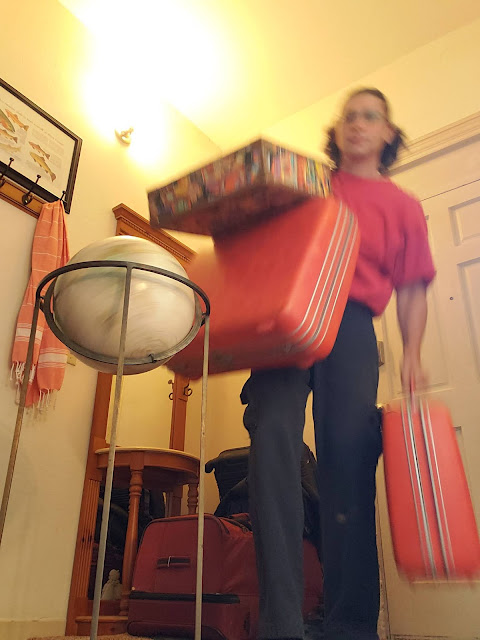 listened to episodes 145 and 146.  a siege of herons and venezuela meant little venice

merchants and sailors needed something cheap to write on to plan their course of travel from one place to another. they needed a visual representation of where they were, and where they were going, and what lay in between. so rather than use expensive parchment, they often used pieces of cloth.  well, geographers also used cloth for their illustrations. and those illustrations drawn on cloth or mappe became known as maps. so our very common word map actually refers to the cloth material that was used to make those early maps. it also means that the word map is cognate with mop and with napkin. they're all based a word for the cloth material that was used to make each of those items

a passage that references a group of items being delivered to merchants for "a viage to be made into the levaunt"  - 'a voyage to be made to the levant.'  it's a term that english borrowed from french, and it's derived from a latin word that meant 'to rise' because the sun rose in the east in the direction of this region in the eastern mediterranean.  by the way, this is the same way we got the terms orient and oriental. orient was based on another latin word meaning 'to rise,' and it also passed through french into english as a term for the east.  and many maps of this period, like the mappa mundi..were drawn in reference to the east with the east at the top of the map.  the compass was still relatively new to europe, so maps didn't tend to use north as the primary bearing yet. they used the east.  the sun rose in the east, so it was easy to get one's bearings in reference to the east or the 'orient,' and that's how we got the verb 'to orient' in the sense of orienting oneself in a particular direction.  it literally meant to get one's bearings in reference to the east

leafed through michael bockemuhl's rembrandt.  rembrandt: the first human face that we know.  rembrandt and saskia in the scene of the prodigal son, 1635.  doctor nicolaes tulp demonstrating the anatomy of the arm, 1632.  the blinding of samson, 1636.

to completely follow goethe's argument when he claims that the man rescued by the samaritan, who is being helped from the latter's horse, recognizes in the figure with the feather in his cap - in the window to the left - the robber who has attacked him; nonetheless, it is clear that the whole is developing as a dialogue scene.  the man with the feather in his cap belongs to those spectators so characteristic of rembrandt's pictures

rembrandt's landscapes do not document the appearance of hills, paths and trees.  the atmospheric event, the change in illumination, transfer the topography into a sphere of experience given life by each observer in his own individual manner 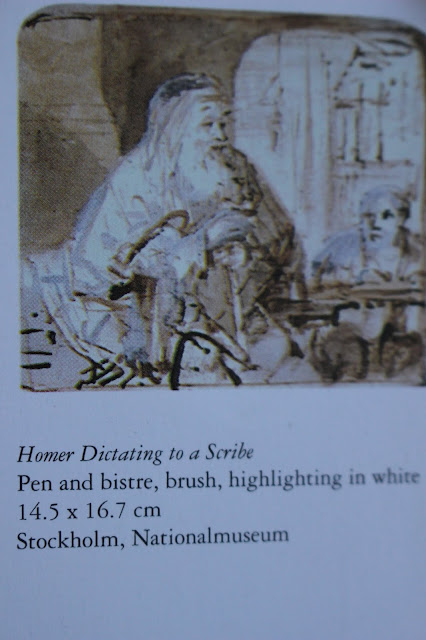 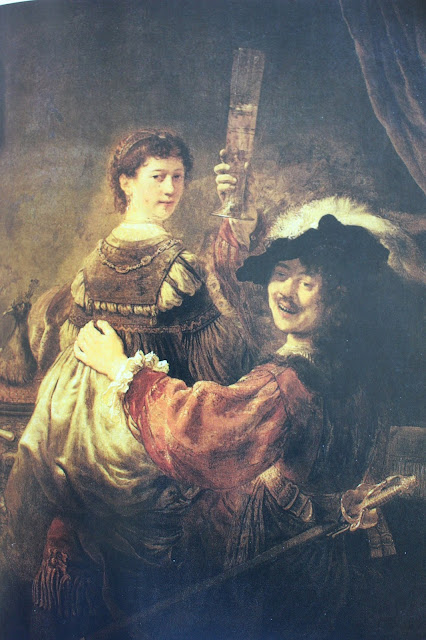 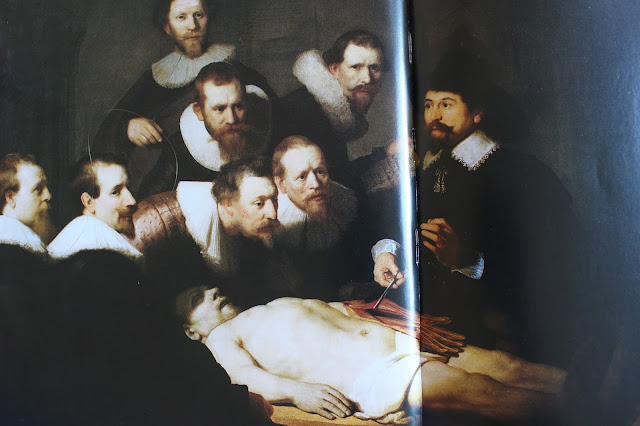 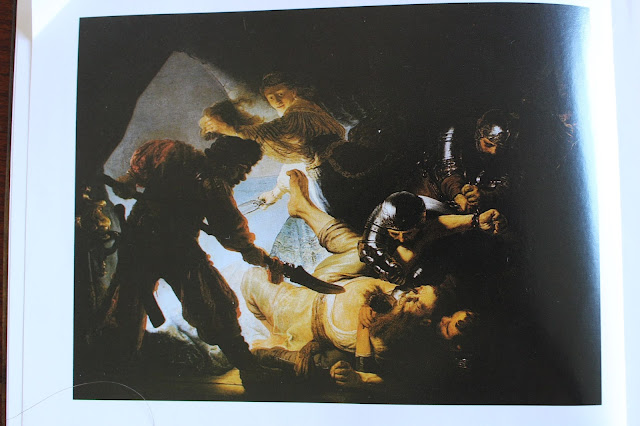 read hemingway's the snows of kilimanjaro

because, just then, death had come and rested its head on the foot of the cot and he could smell its breath.

"never believe any of that about a scythe and a skull," he told her.  "it can be two bicycle policemen as easily, or be a bird.  or it can have a wide snout like a hyena"

"no gambler has luck with women.  he is too concentrated.  he works nights.  when he should be with the woman.  no man who works nights can hold a woman if the woman is worth anything."

"you are a philosopher."

"no, hombre.  a gambler of the small towns"

walcott was just getting into the ring.  the crowd gave him a big hand.  he climbed through between the ropes and put his two fists together and smiled, and shook them at the crowd, first at one side of the ring, then at the other, and then sat down.  jack got a good hand coming down through the crowd.  jack is irish and the irish always get a pretty good hand.  an irishman don't draw in new york like a jew or an italian but they always get a good hand.  jack climbed up and bent down to go through the ropes and walcott came over from his corner and pushed the rope down for jack to go through.  the crowd thought that was wonderful

"which would you rather do?  take a good birching or lose your pay?

"you know i don't think i'd ever be afraid of anything again," macomber said to wilson.  "something happened in me after we first saw the buff and started after him.  like a dam bursting.  it was pure excitement."

"cleans out your liver," said wilson