drove clear across texas.  when johnny cash at san quentin sung then i went to sleep in shreveport, woke up in abilene wonderin' why the hell i'm wanted at some town halfway between he apparently just meant dallas.  separately, google getting dumber but pitstop neckpillows getting classier 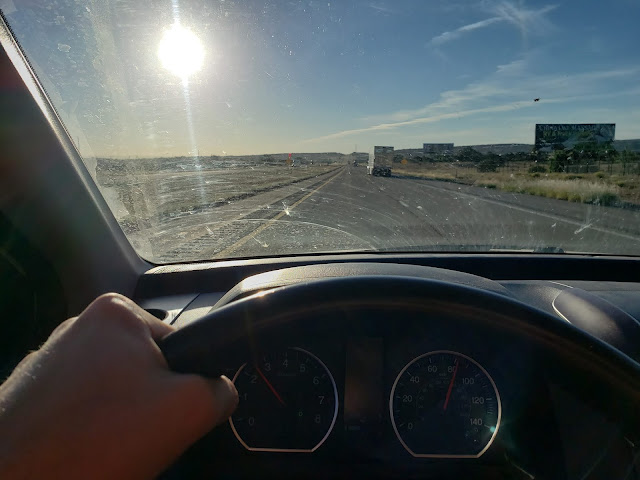 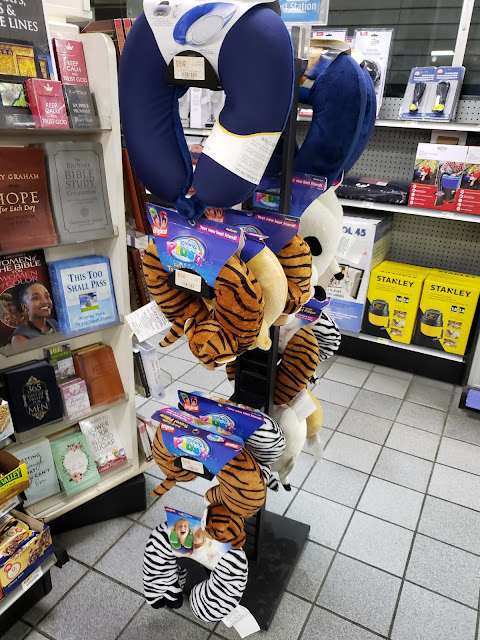 sat on john's porch.  i'm self employed and my boss is a fucking idiot.  timet caught a gecko.  we visited civil rights museum, architectural salvage 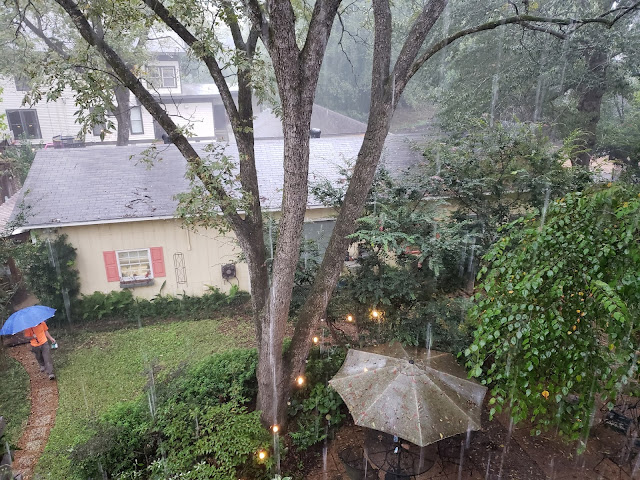 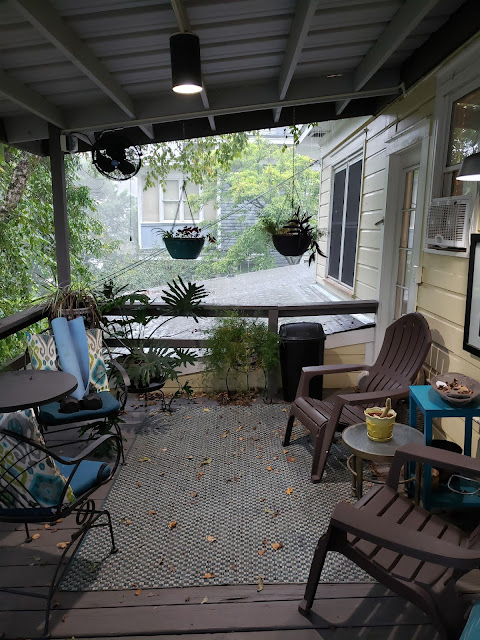 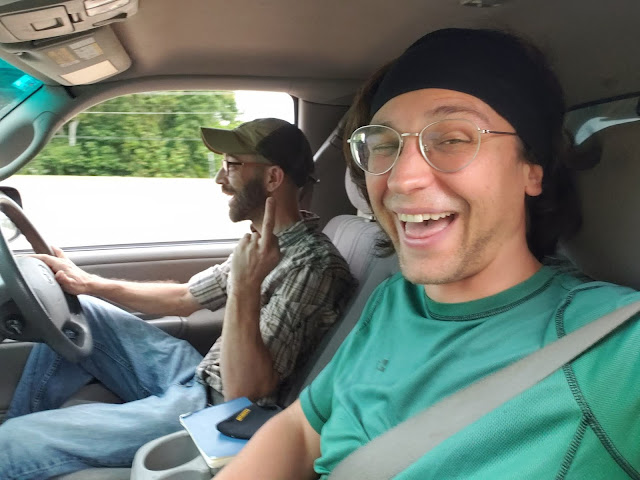 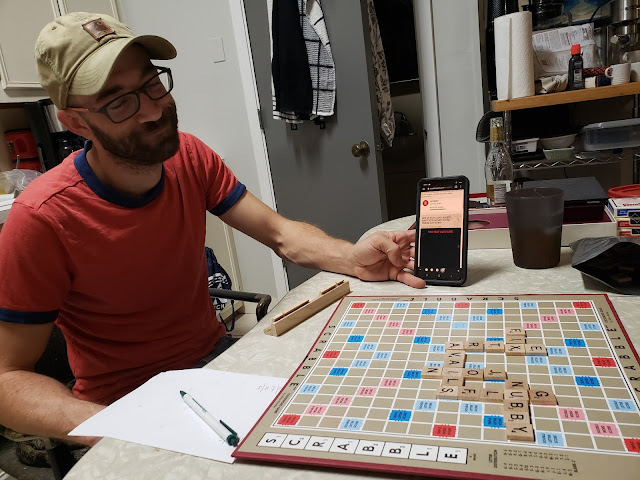 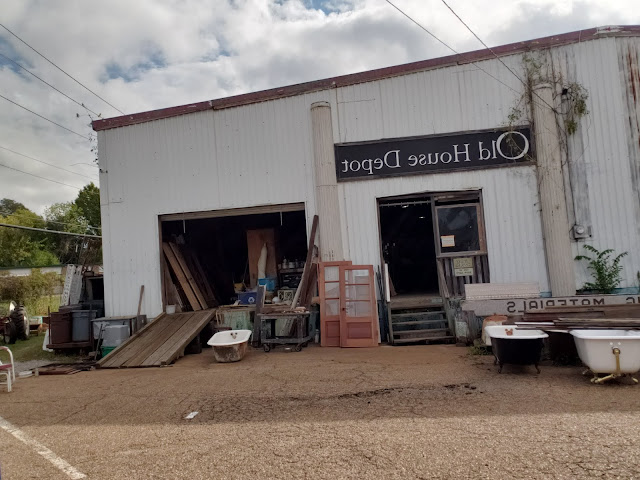 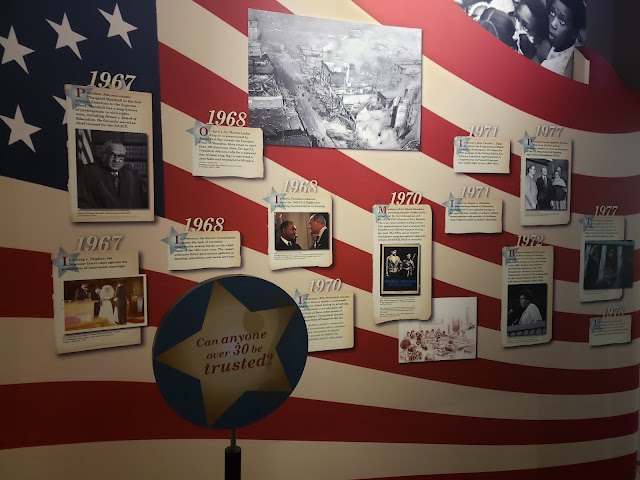 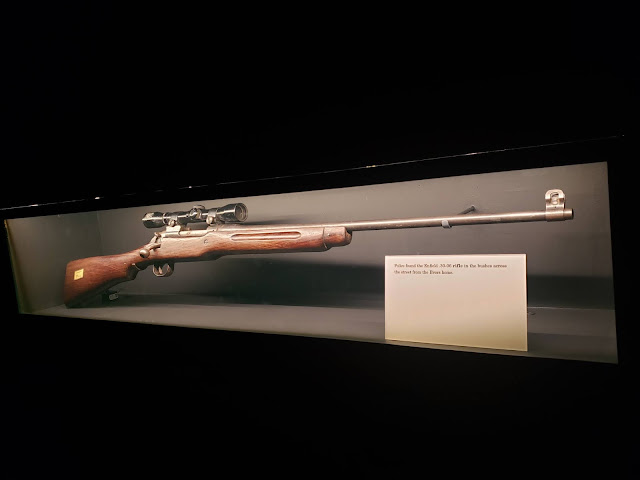 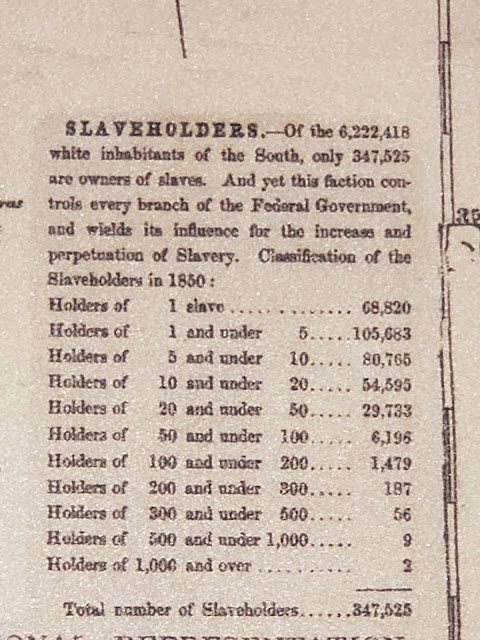 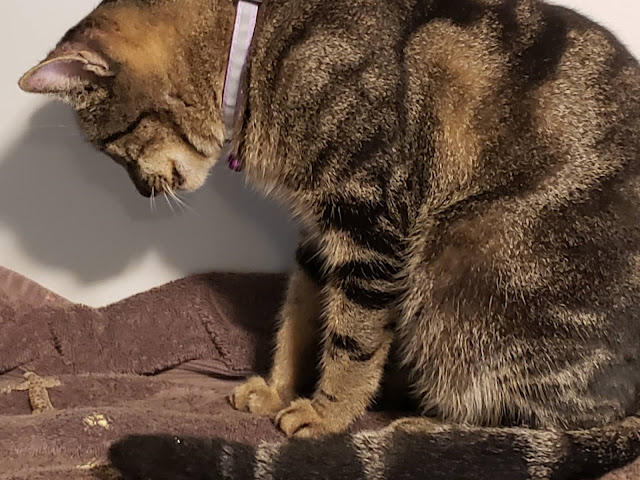 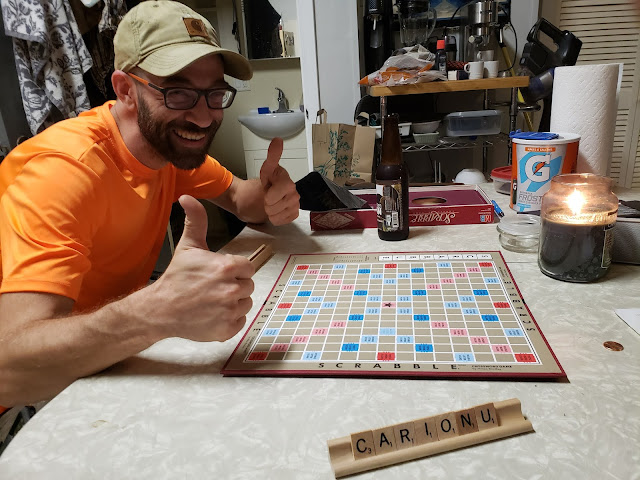 read optical illusions in art by alexander sturgis.  holbein the younger's henry the eighth lost in a fire 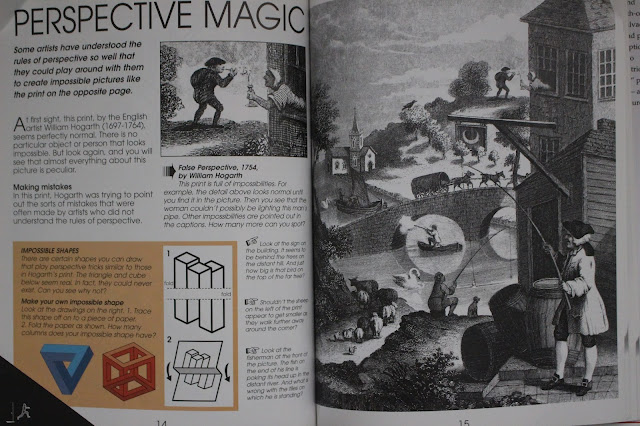 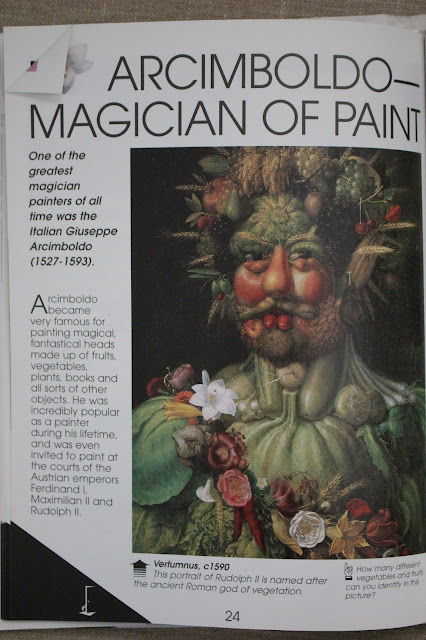 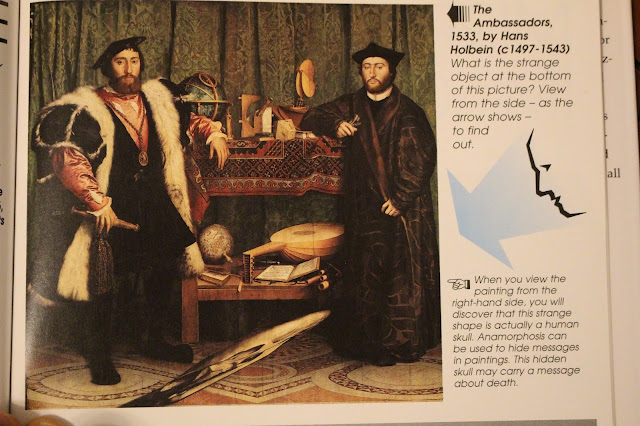 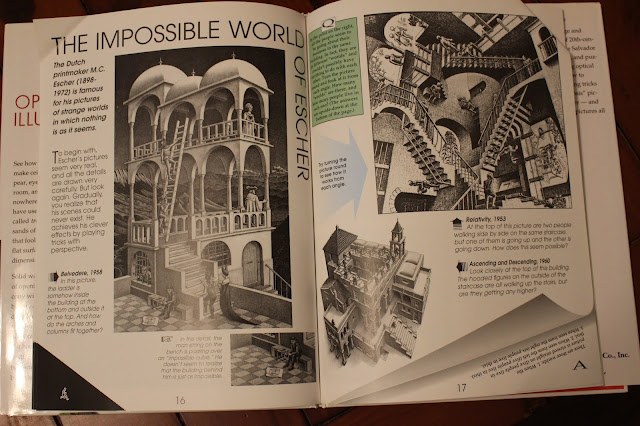 read john steinbeck's travels with charley: in search of america

when we saw colored pictures of a vermont autumn forest it was another fairy thing and we frankly didn't believe it.  in school we memorized "snowbound" and little poems about old jack frost and his paintbrush, but the only thing jack frost did for us was put a thin skin of ice on the watering trough, and that rarely.  to find not only that this bedlam of color was true but that the pictures were pale and inaccurate translations, was to me startling.  i can't even imagine the forest colors when i am not seeing them.  i wondered whether constant association could cause inattention, and asked a native new hampshire woman about it.  she said the autumn never failed to amaze her; to elate.  "it is a glory," she said, "and can't be remembered, so that it always comes as a surprise"

i've always admired those reporters who can descend on an area, talk to key people, ask key questions, take samplings of opinions, and then set down an orderly report very like a road map.  i envy this technique and at the same time do not trust it as a mirror of reality.  i feel that there are too many realities.  what i set down here is true until someone else passes that way and rearranges the world in his own style

before i went to sleep i went over all the things i wished i had said to that immigration man, and some of them were incredibly clever and cutting

there was a time not too long ago when a man put out to sea and ceased to exist for two or three years or forever.  and when the covered wagons set out to cross the continent, friends and relations remaining at home might never hear from the wanderers again.  life went on, problems were settled, decisions were taken.  even i can remember when the telegram meant just one thing - a death in the family.  in one short lifetime the telephone has changed all that.  if in this wandering narrative i seem to have cut the cords of family joys and sorrows, of junior's current delinquency and junior junior's new tooth, of business triumph and agony, it is not so.  three times a week from some bar, supermarket, or tire-and-tool cluttered service station, i put calls through to new york and reestablished my identity in time and space.  for three or four minutes i had a name, and the duties and joys and frustrations a man carries with him like a comet's tail.  it was like dodging back and forth from one dimension to another, a silent explosion of breaking through a sound barrier, a curious experience, like a quick dip into a known but alien water

roadside america is the paradise of breakfast

every evening is pamplona in lower new york