caught lisztomania from a guitar arrangement.  dan fed ciara and me pizza, naiose demonstrated his hot wheel-engulfing megatruck.  next night we drank near clinic, re-lived the farshtunken origins of every ngo and k01.  rupak and i manned momo edition of lucille ball's chocolate conveyor belt 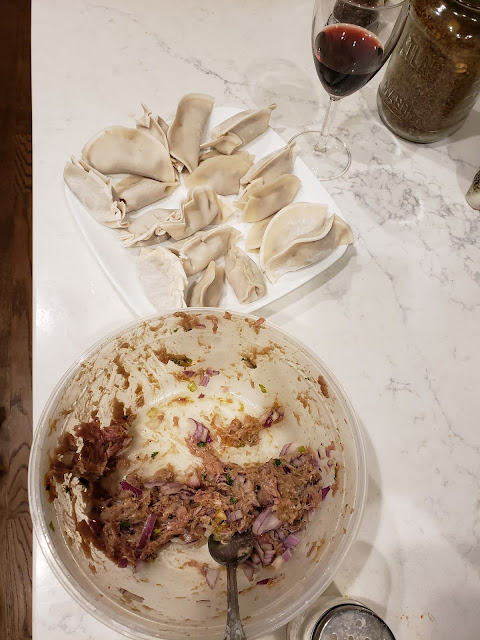 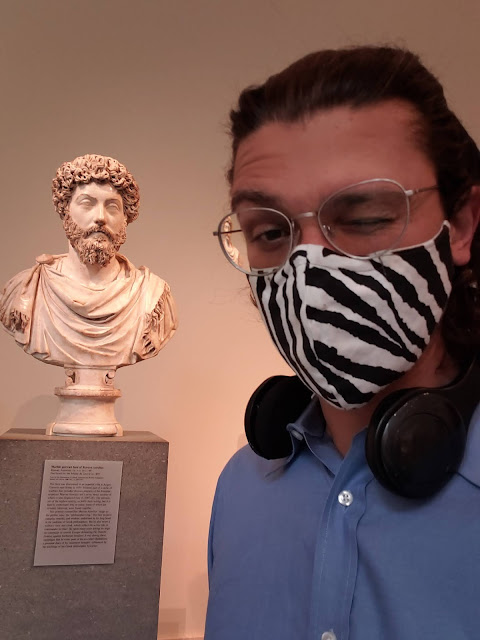 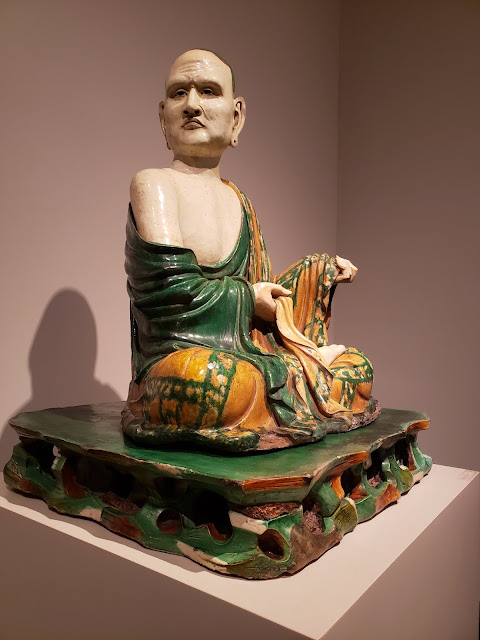 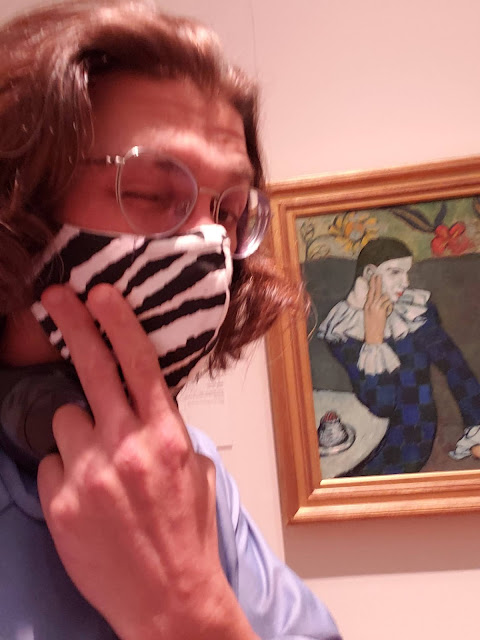 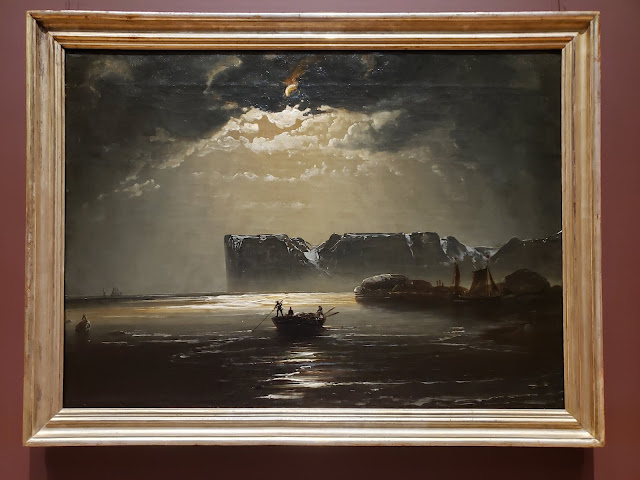 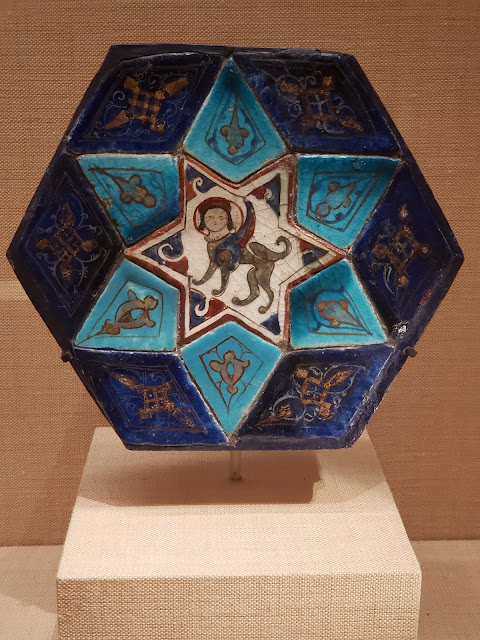 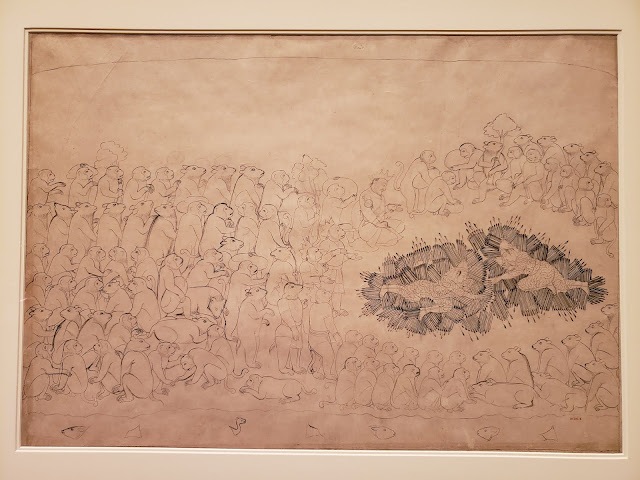 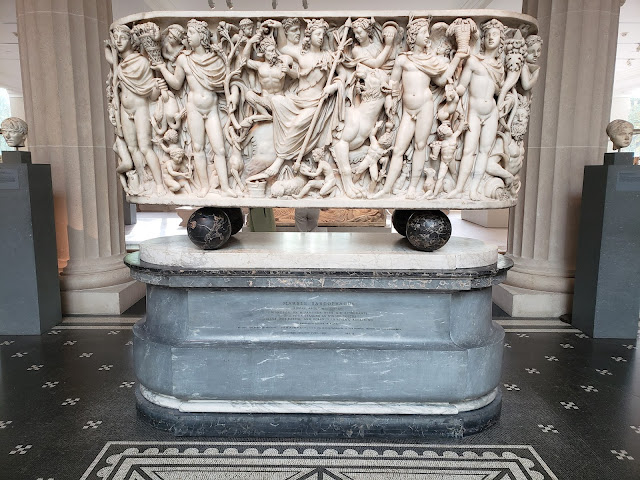 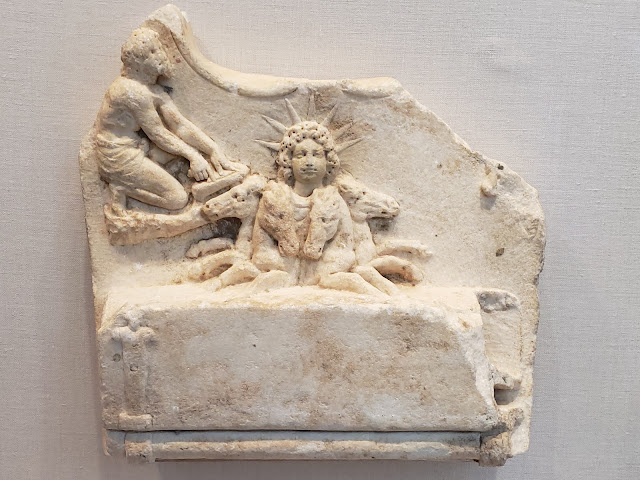 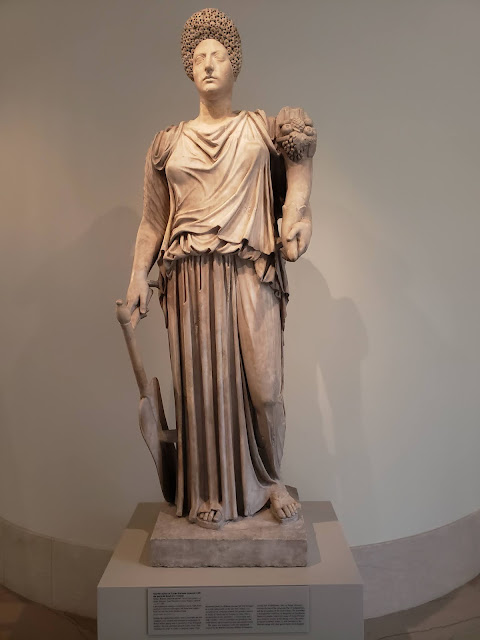 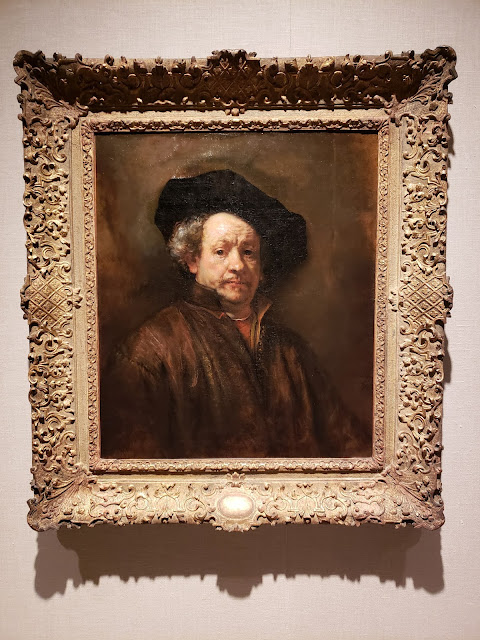 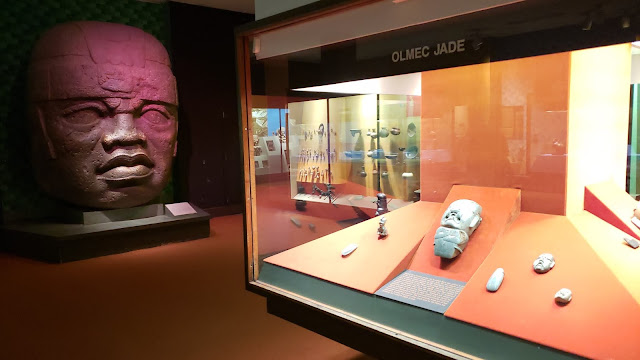 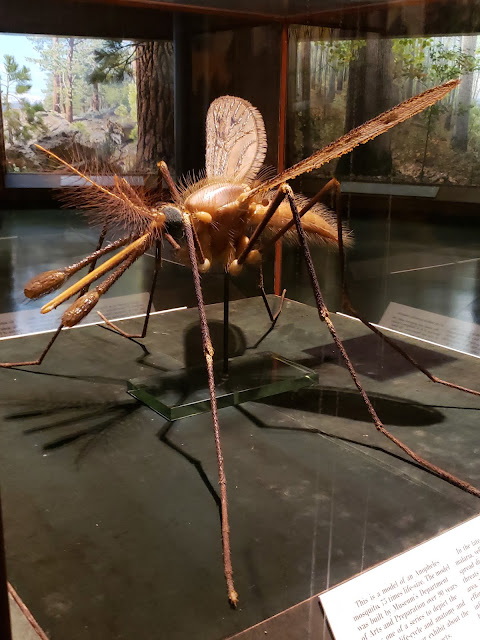 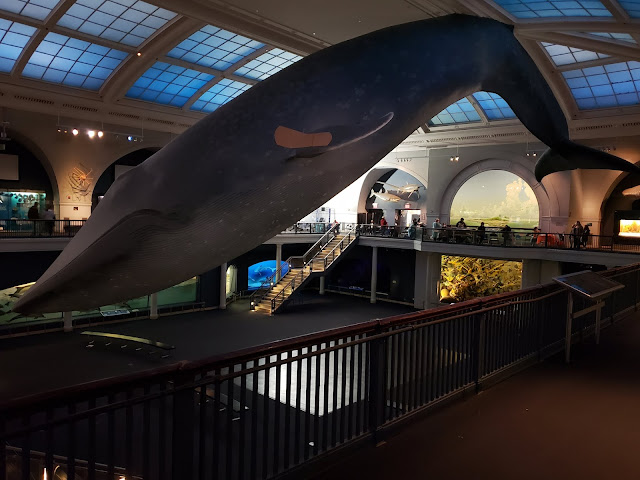 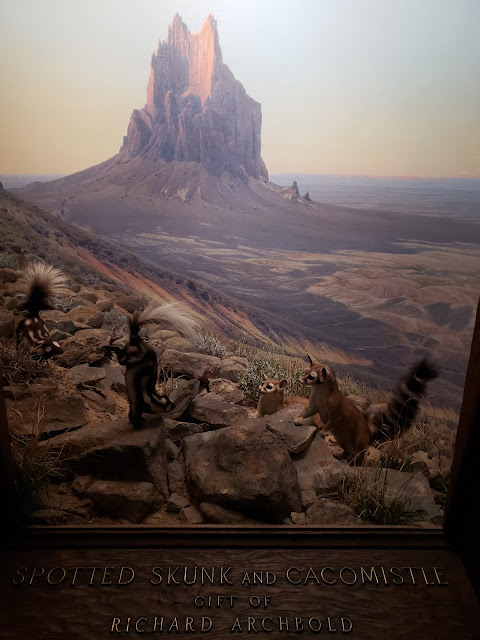 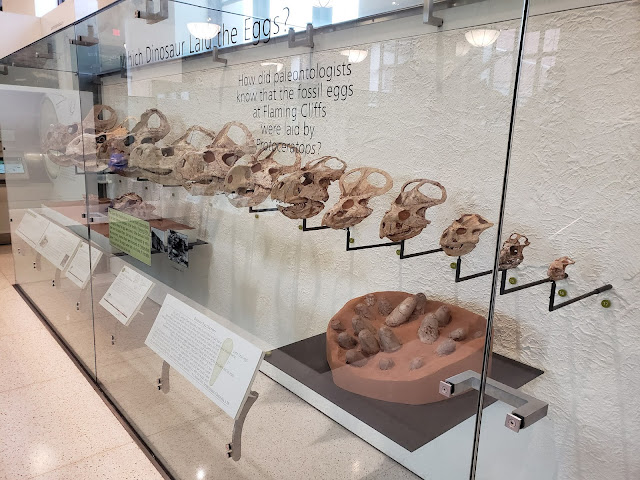 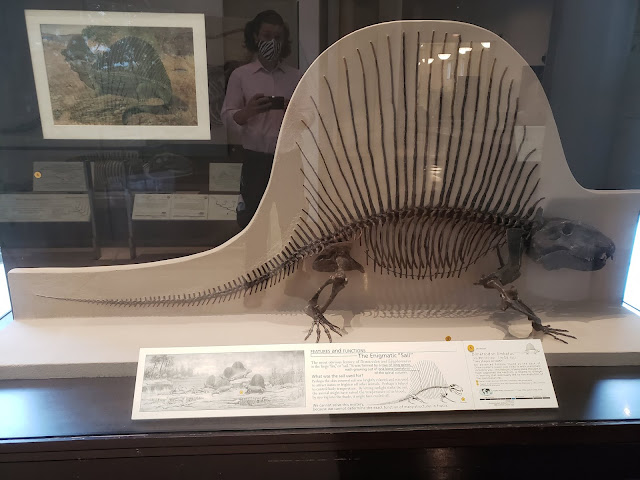 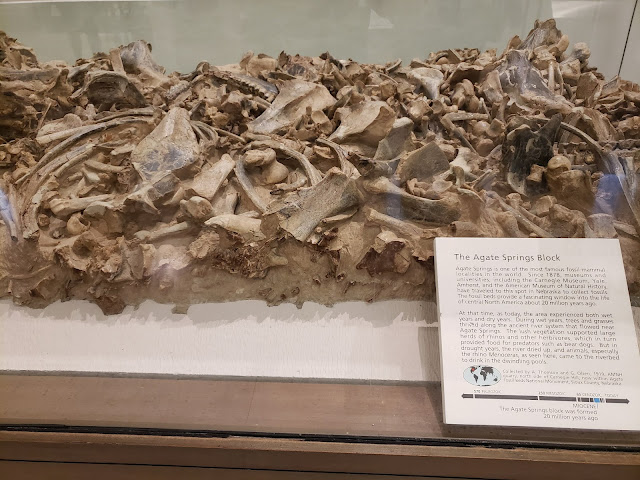 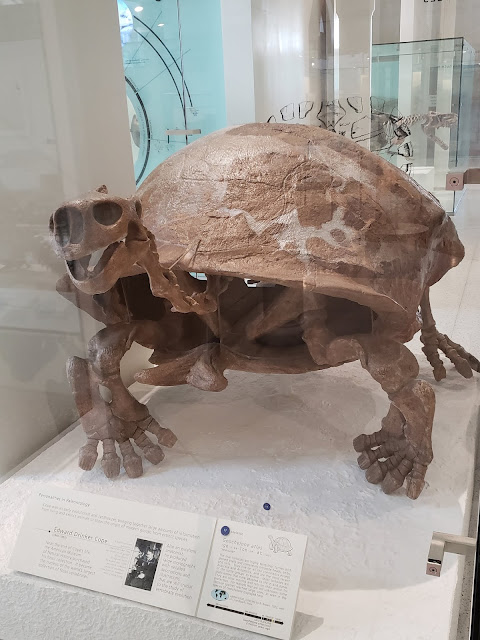 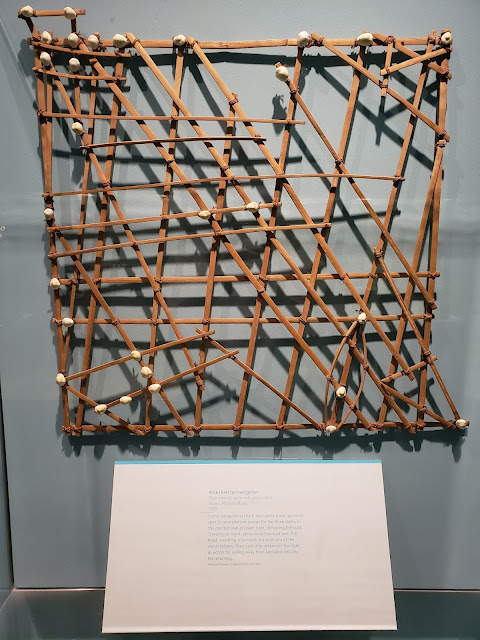 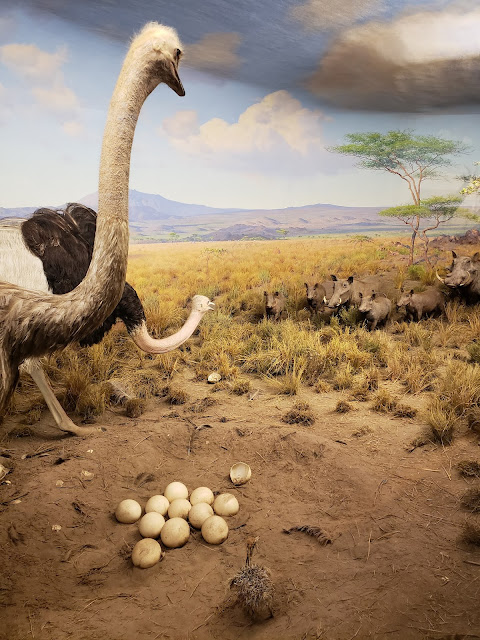 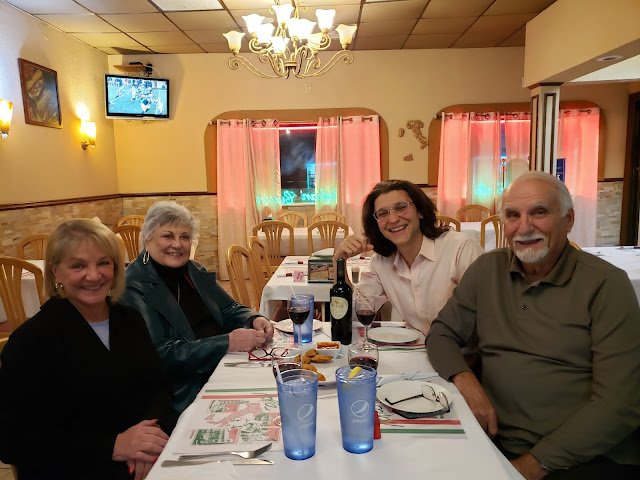 last night it had been merely drink.  it was medicine now

he downed his drink and then started to pay, as if he were about to leave.  "before you get married" - he waved a finger at her - "be mighty sure, gloria, that your wife isn't frigid"

he recognized, like a veteran before a neophyte, the stage of drinking the other had reached - the confidential, the confiding stage - he began to feel superior, amused, tolerant, generous, and warmly friendly himself

he can help himself to the salt-tablets.  we encourage that as much as possible.  no sedatives in the daytime.  we try to maintain or restore the normal sleep-cycle, you see - make them stay awake during the day.  put them to sleep now and they'll be raising hell all night.  that fellow over there took a running jump at the wall around three-thirty this morning and got a terrible shaking-up.  thought it was the ocean and wanted to jump in.  that wouldn't have happened in the day-time.  delirium is a disease of the night

"why do you only come to bed with me when you are drunk?"  he roared with delight. he knew damned well she had reason to ask; but in his relief that it had been no worse he was able to laugh as if it were terribly funny and he almost shouted "because i'm always drunk!"