tuned into jon stewart's pulverization of cnbc, on par with his previous crossfire dismemberment.

showed up at reagan airport, opened my wallet, couldn't find my driver's license, boarded the atlanta-bound plane with a passport, paced through the catacombs between short- and long-term memory to realize i'd thrown out that ticket envelope at the concession stand. made car rental tricky.. 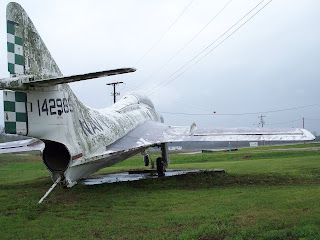 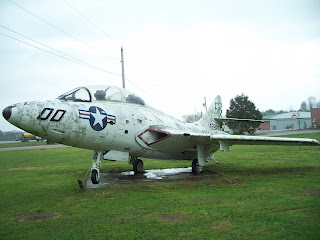 ..and unethical experiments.
a pilgrimage to increase my public health cred. 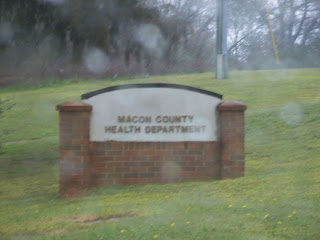 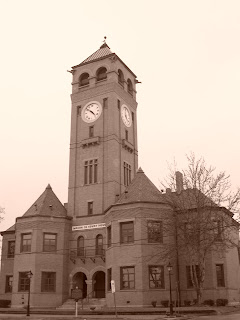 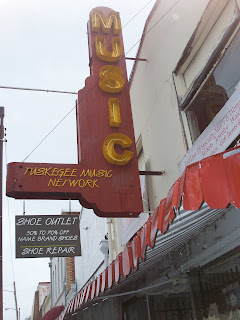 spent the night at a friend's parents' home in auburn, a great way to turn one friend into three friends. 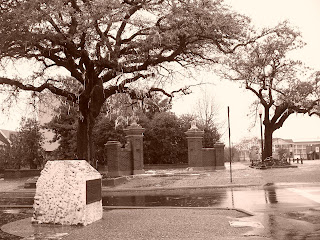 visited an old friend in jonesboro. got an invitation to visit haiti also. accepted.
forgive the camerawoman. she's six.
read nassim taleb's arguments that knowledge derived from statistical observation becomes derailed by unpredictable events too often to make mathematical modeling a valuable or honest pursuit. instead of presenting a series of disjoint anecdotes, i would've been more convinced if he had fought fire with fire and quantified distances between, say, the price of medicare in 2008 and the price of medicare in 2008 as predicted in 1990. he had a few good points about our species' disinclination to appropriately reward successful prevention (as opposed to finding antidotes after symptoms attack), but i wasn't sold on his thesis that the problem of induction was grounds for an overhaul in social science methods.