published this issue brief examining the characteristics of the low-income uninsured to help states understand how a medicaid expansion would change the current medicaid population.

began to understand the uncertain history of american freedom of the press thanks to the most dangerous man in america.

perked up when arthur benjamin said, "the single best predictor of a person's total lifetime potential income is the number of math courses that they've taken in college." 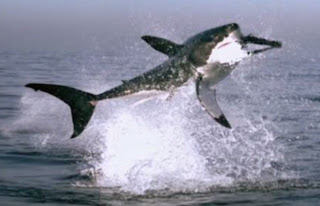