caught the 7am flight to port-au-prince. 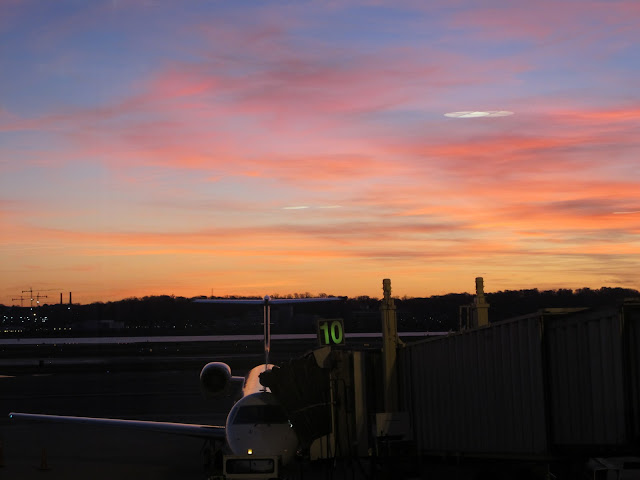 filled out the customs and immigration forms for the pleasant, illiterate woman next to me on the plane.  oh also, my first flight where - moments before touchdown - the attendant had to yell at people over the loudspeaker to sit t.f. down immediately. 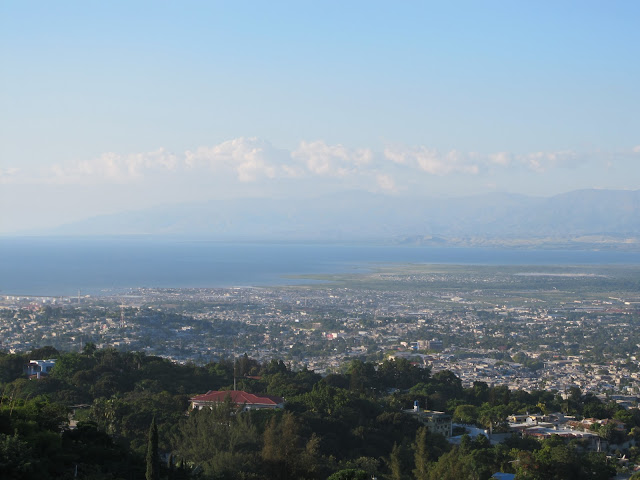 volunteered with international medical corps.  the office was abuzz with a recent in-depth article about their lives and mission.

worked on, you guessed it, survey methodology.  here's my boss for the week.  they've spent the past year constructing water, sanitation, and hygiene stations around earthquake refugee camps.  last april they conducted an initial survey of camp dwellers and next month they'll conduct another to see if they can measure any improvement in access to clean water and other stuff that you and i take for granted. 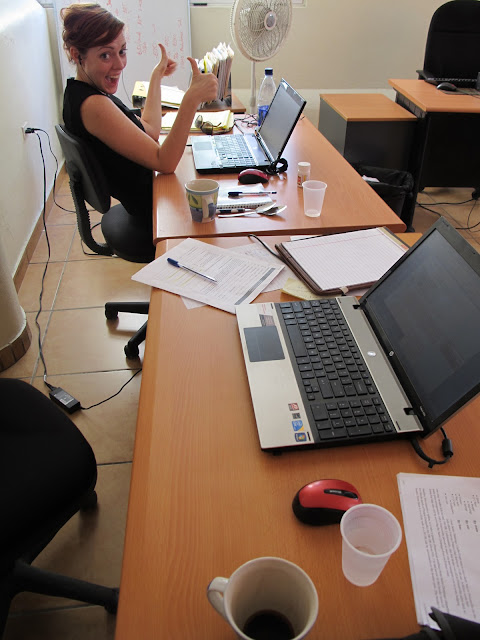 calculated a desired sample of 376 survey respondents in order to detect changes that were at least improvements of ten percent.  for example, if 50% of camp dwellers had clean water back when the initial survey was conducted in april but now 60% of camp dwellers have clean water when the survey is re-administered in december, a data set with 376 responses will be enough to measure a statistically significant improvement.  and, might i add, more than 376 responses would be a waste of money.

hope they'll send more work i can do remotely.  btw, their main on-site office used to be a kindergarden.  good for morale. 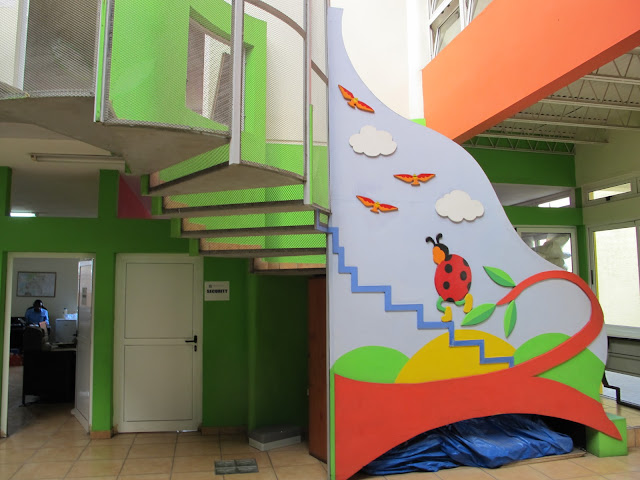 commuted by company suv.  with roads so bumpy and pot-holed, even dual-rose-electrified-panther dashboard ornaments come with a carpenter's level. 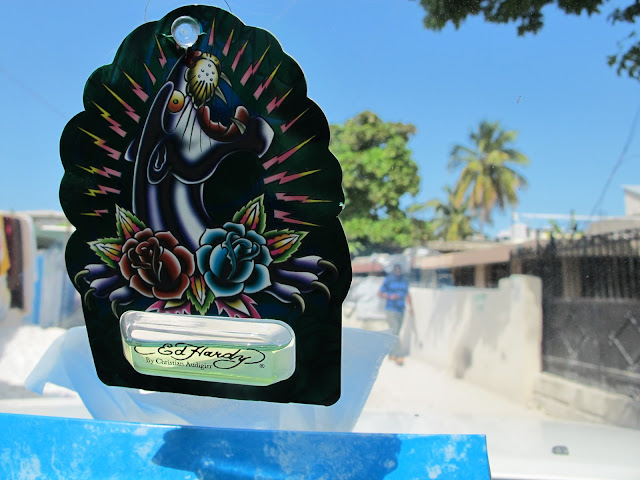 lived the ex-pat life.  this involved.. 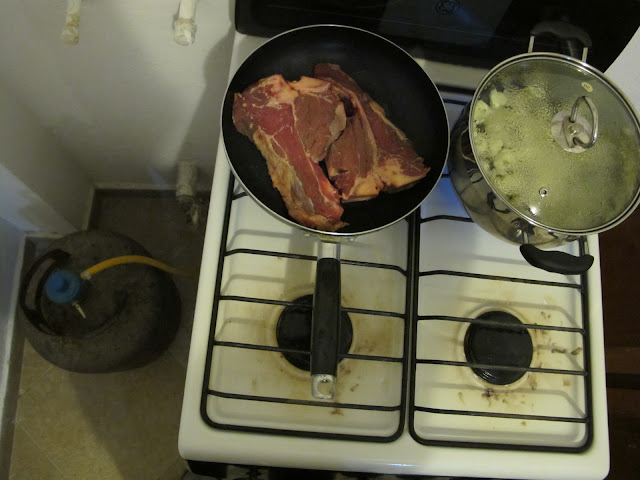 a rare domestic cop.  the u.n. provides the lion's share of police presence in haiti 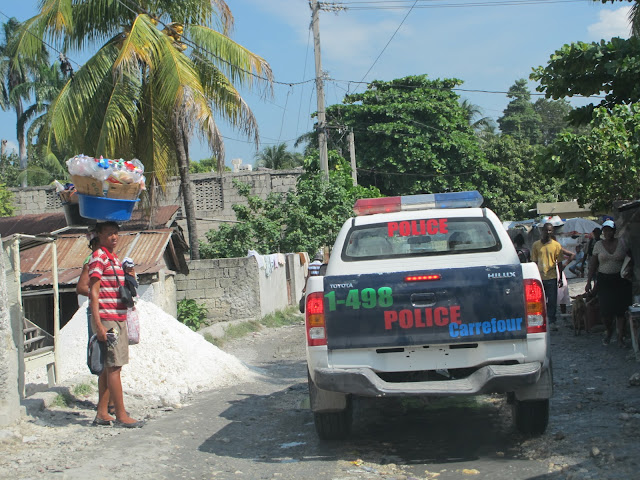 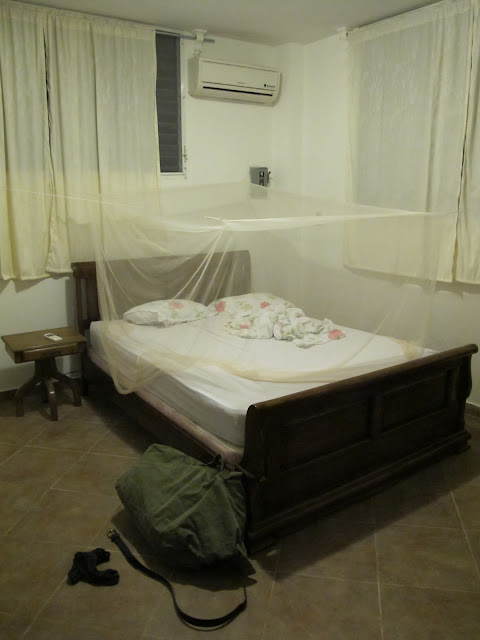 when you don't know a word in the phrase you're translating, slap on some quotes and call it a day. 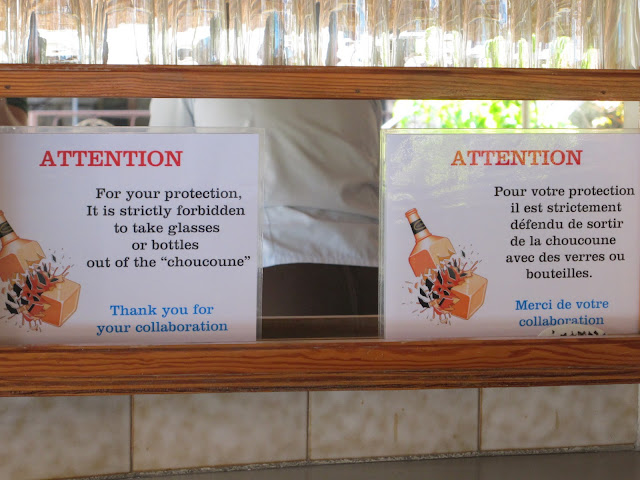 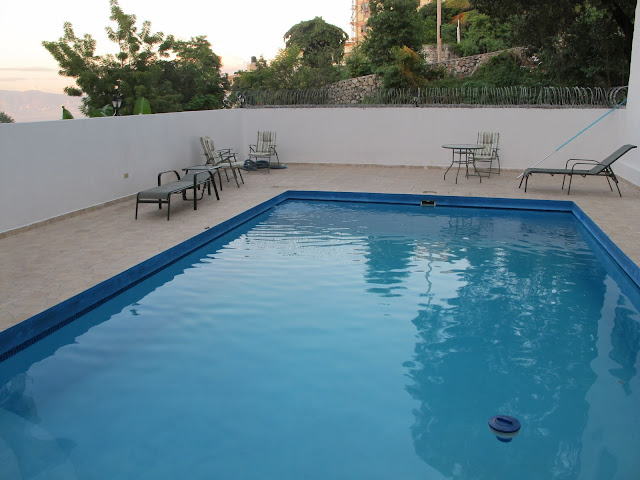 confirmed before and after photos.  the second oldest country in the americas.  what the hell. 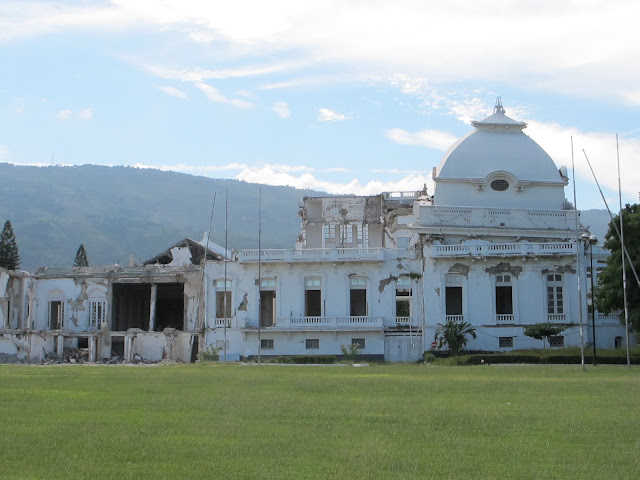 drove back at dusk. 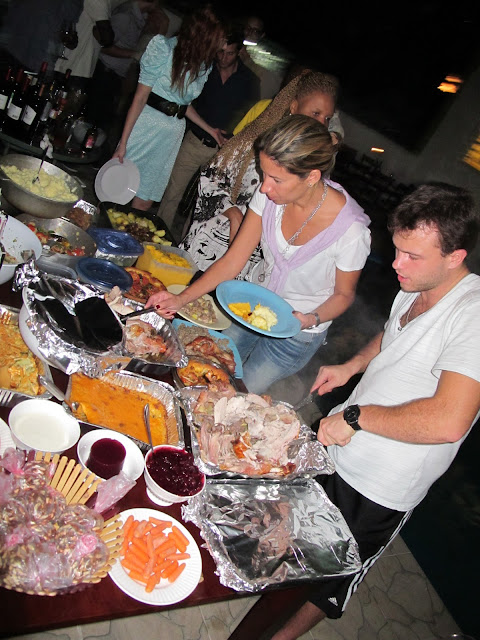 with 'what are you thankful for?' speeches 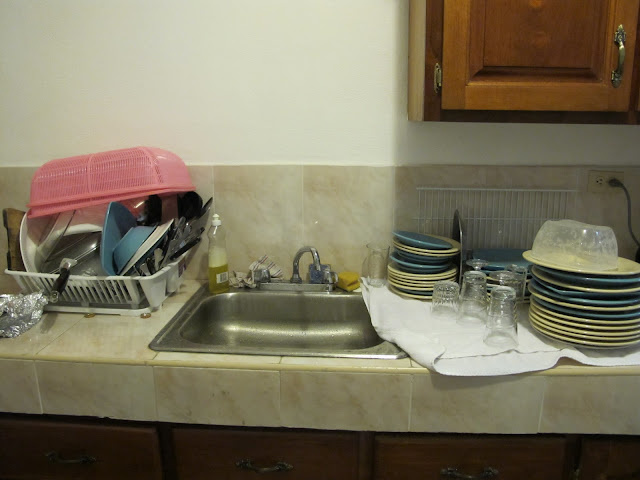 watched some like it hot.  marilyn monroe meets cross-dressing jack lemmon and tony curtis, and during the eisenhower administration, no less.  then watched on the waterfront.  perhaps it was supposed to be a scar from terry malloy's prizefighting days, but marlon brando's eyebrows looked like king tut's mummy mask.  finally, surprised myself and made it through four shitty hours of mutiny on the bounty.