loaded a patriotic new statistical code repository - importation and analysis of us government survey data with r.  nothing exciting here beyond this dated paper, but posting publicly to keep organized, re-learn git, bolster my case when i present syntax to nchs and census about including r in their technical documentation.

imputed income for our survey of seniors, replicating the nhis five separate files.  didn't just analyze them, created them. 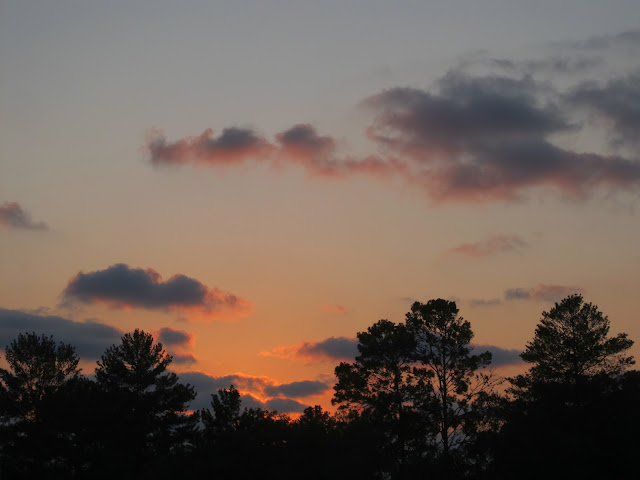 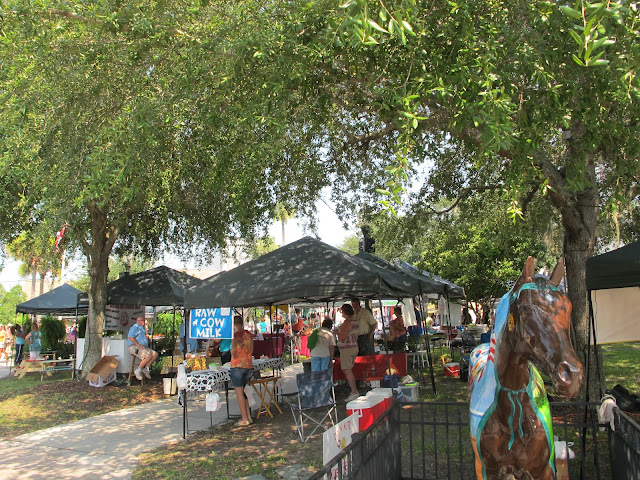 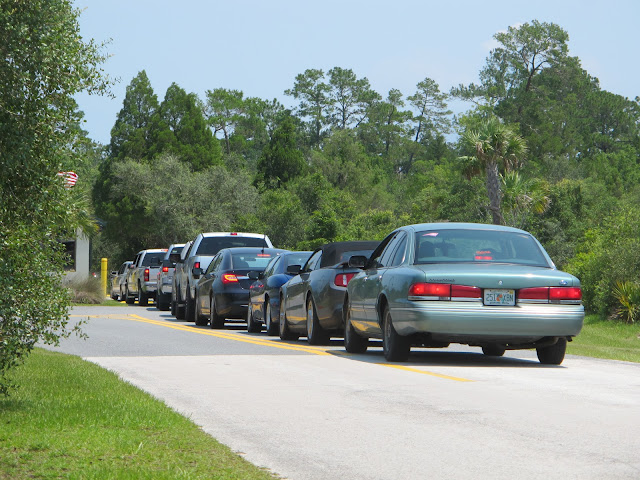 u-turned for other spots. 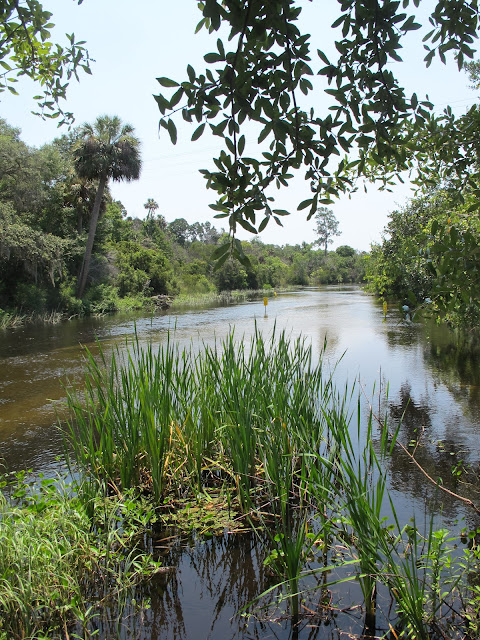 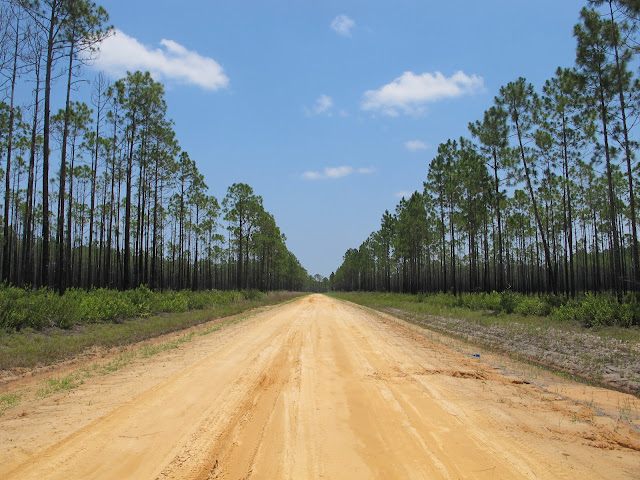 figured out how to make the parks more fun: an invasive species of monkey.  also, look at all these darwin award nominees. 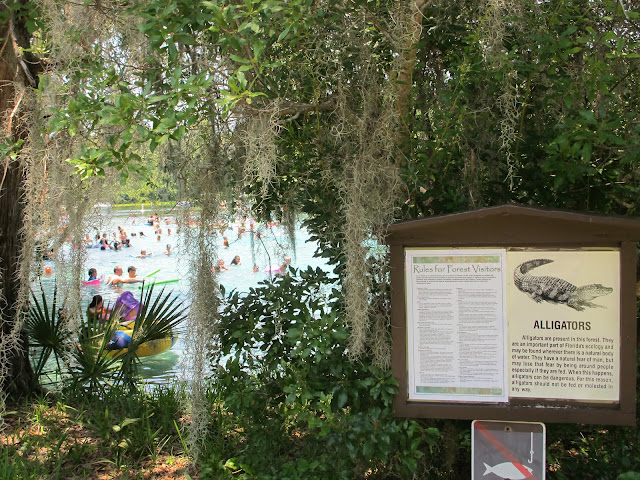 ventured a little too far down the sandy back roads without 4wd.  a friendly thirty-five year old with coors lite in a beer cozy pulled me to freedom.  additional details: the eleven year old son was driving their pickup when i flagged them down, called his father "sir."  the three year old son named bubba had an oily, one-inch high mohawk.  smiles all around. 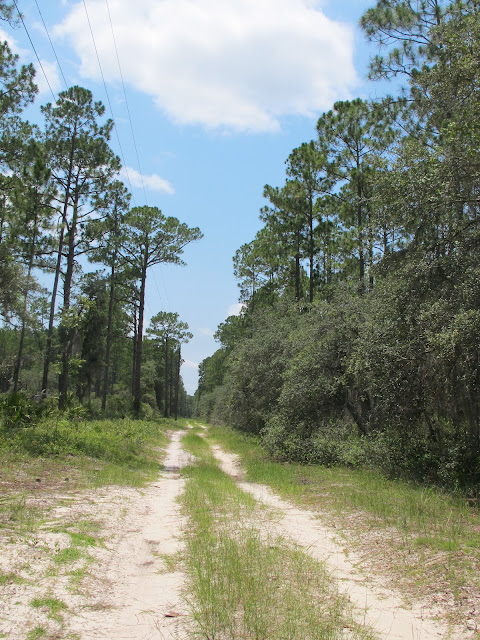 crossed the st. johns river.  no apostrophe, like mr. hopkins. 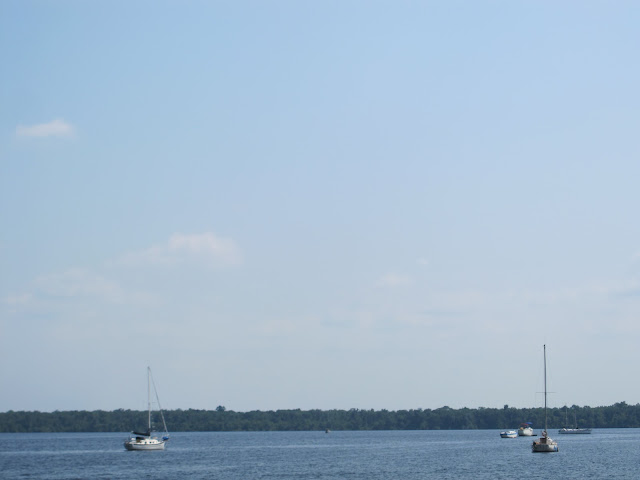 put my finger on what's wrong with this place.  governors retire into ambulance chasing. 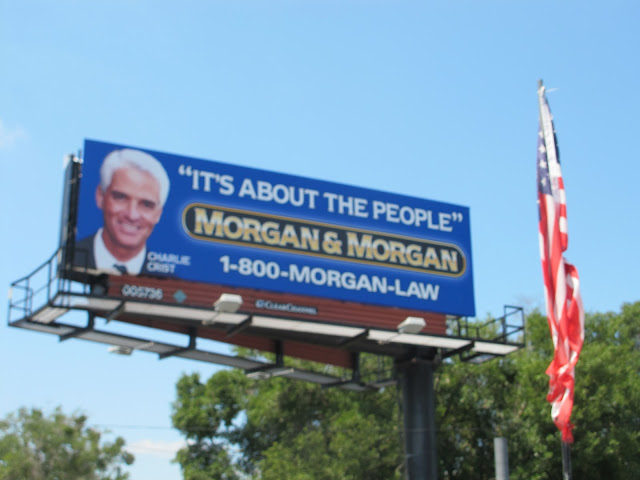 received that rental car new.  returned it less so. 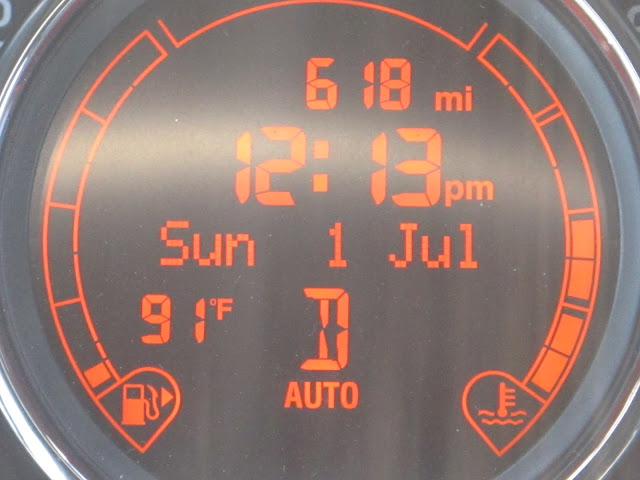 found an intrade market where you can bet deniers that some concrete fact will play out in the future as a result of climate change.  wsj: either stop publishing this horseshit or bring these odds down to 50-50 you fucking snakes.


the libyan model of nato bombing was the one western governments, flushed with their triumph in toppling gaddafi, had in mind for syria.  what syrians remember is the iraqi model: more than a million iraqis fled into syria from a country tipped into civil war.


what came first was constitutionality, rule of law, and the separation of powers.  democracy almost always came last.

democracy is not the solution to the problem of unfree societies.

(3) we know nothing about haiti


every death is, in a fashion, a murder

many residents of the tent cities did not lose their homes in the earthquake, but rather had migrated to the tent cities to take advantage of the services offered by the international aid organizations.

(4) if we cannot rank our doctors, what makes you think we can rank teachers?


the germ model seeks to emulate the free market, by treating parents as consumers and students as products, with teachers as compliant workers who are expected to obey orders and follow scripts

veteran educators resent the suggestion that new college graduates have arrived to save their schools; they know that novices with a few weeks' training, no matter how smart and idealistic, can't be expected to produce dramatic results in two or three years as a teacher.

it took eighteen years for the handsomely funded kipp charter network to grow to ninety-nine schools enrolling 26,000 students, a tiny number compared to a nation with millions of impoverished, low-performing students.


lobbyists act like a volunteer, and highly skilled, army for politicians who already agree with them

the key mistake most people make when they look at washington-and the key misconception that characters like abramoff would lead you to-is seeing washington as a cash economy.  it's a gift economy.  that's why firms divert money into paying lobbyists rather than spending every dollar on campaign contributions.

'how did we get this access?' he asks rhetorically.  'by hiring people who already had access of their own.'

'when you are done working for the congressman, you should come work for me at my firm'...no one even knew what was happening, but suddenly, every move that staffer made, he made with his future at my firm in mind.  his paycheck may have been signed by the congress, but he was already working for me, influencing his office for my clients' best interests.