published this syntax to analyze the major brazilian survey of households.  not just us government data anymore.

matched maroon 5 on the first try.  not proud of it.  also not necessarily proud of my new gold star.

consider many of the onion's best articles formulaic.

drank in the park.. 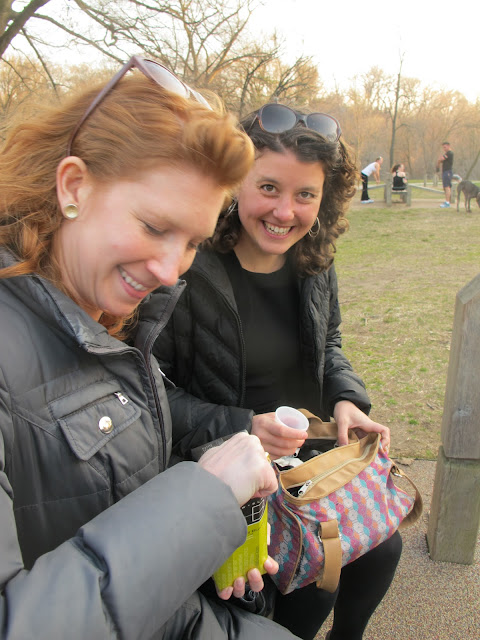 ..before hanging out at the sri lankan ambassador's house. 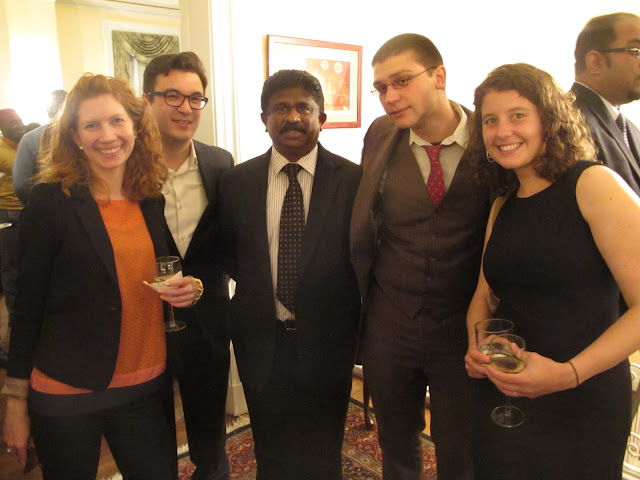 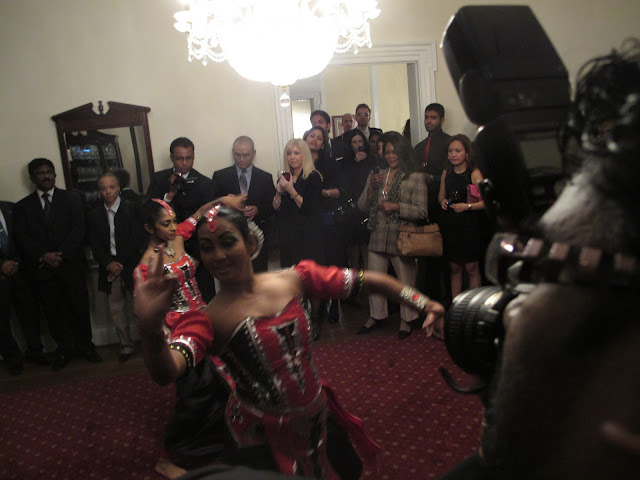 avoided landmines on the way home. 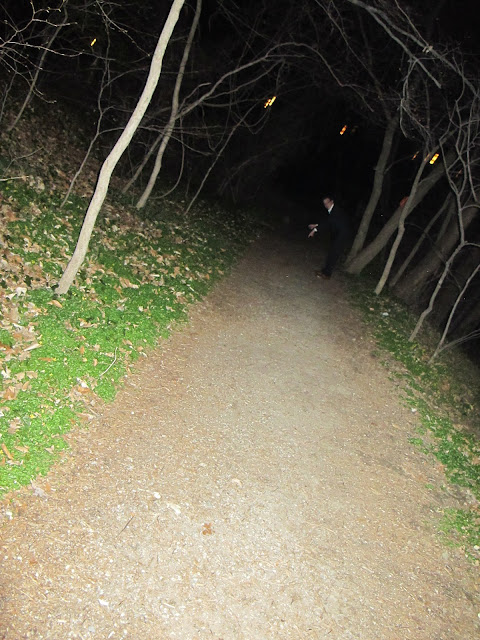 worked wednesday from my father's.  better cafeteria than at the office. 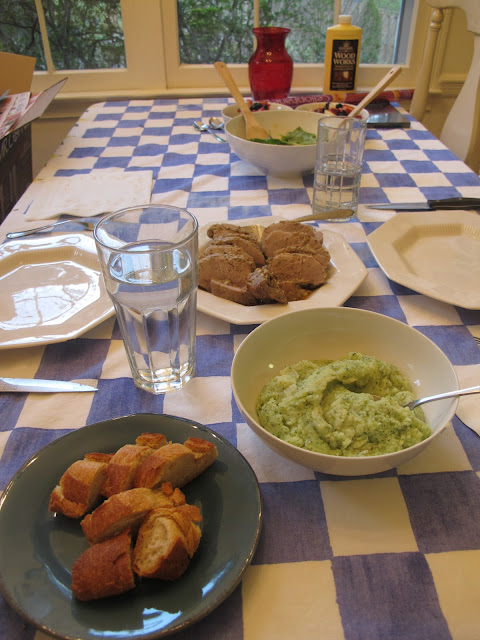 thought about my new `semi-intelligent being` theory, doubt we'll ever escape this planet.

most of us prefer understanding our place within a tribe over understanding our place within the cosmos.  in this geological nanosecond of humanity's existence, let's make the (reasonable) assumption that we are, in fact, the first self-aware life on planet earth.  dinosaurs came and went long before us, all sorts of smarter iterations of fish, birds, mammals too.  but we're the first species to not only understand our place within social groups, but - if we expend our glucose on thinking hard - also our place on this planet.  still, the great mass of human beings only ponder those sorts of thoughts rarely and, like it or not, value modern tribal allegiances over exiting our stratosphere.  even our astronauts have families.

let's say, in five, or ten, or five hundred million years, our species goes extinct.  what then?  are we replaced by other sentient life-forms that similarly learn to bureaucratize, conquer, harness the planet?  and are they equally mired in concerns over food, religion, reproduction, explosions?

in a modern society, wouldn't neanderthals - with their larger brains - scientifically advance faster than we do?  the higher caloric needs that doomed their survival in the wild would prove no burden in today's have-everything marketplace.  maybe neanderthal culture and civilization could have been slightly more advanced, more forward-thinking, more capable of escape from this planet than our own.  that is, perhaps the average larger-brained neanderthal would've spent more time thinking about the way things work and less about creature comforts and soap opera dialogue.

archaeologists postulate that neanderthals died from competition with homo sapiens - an outcome we now see as both inevitable and triumphant - but had our branch in the monkey tree never evolved, perhaps the pyramids would be twenty thousand years older?  neanderthals would've been slightly smarter, a little more lucid, that much more capable of supporting the species-wide neural communications that move a society forward at a rate that equips its engineers to build the vessels needed to leave this planet.

what if, on average, it's not the first sentient species on a habitable planet that explores the universe, but the five hundredth?  it is easy to confuse omni(m)portance with simply scaling the food chain.  so few of our seven billion minds spend time worrying about what's beyond the flat surface of this earth.  the first species to conquer a planet does not imply that the species will figure out interstellar travel.