unearthed a boiled catepillar in my broccoli this morning, second this week.  unnoticed all prior month, surely missed a few.  protein.  while i slept, my friends and colleagues mapped and published obamacare premium changes. 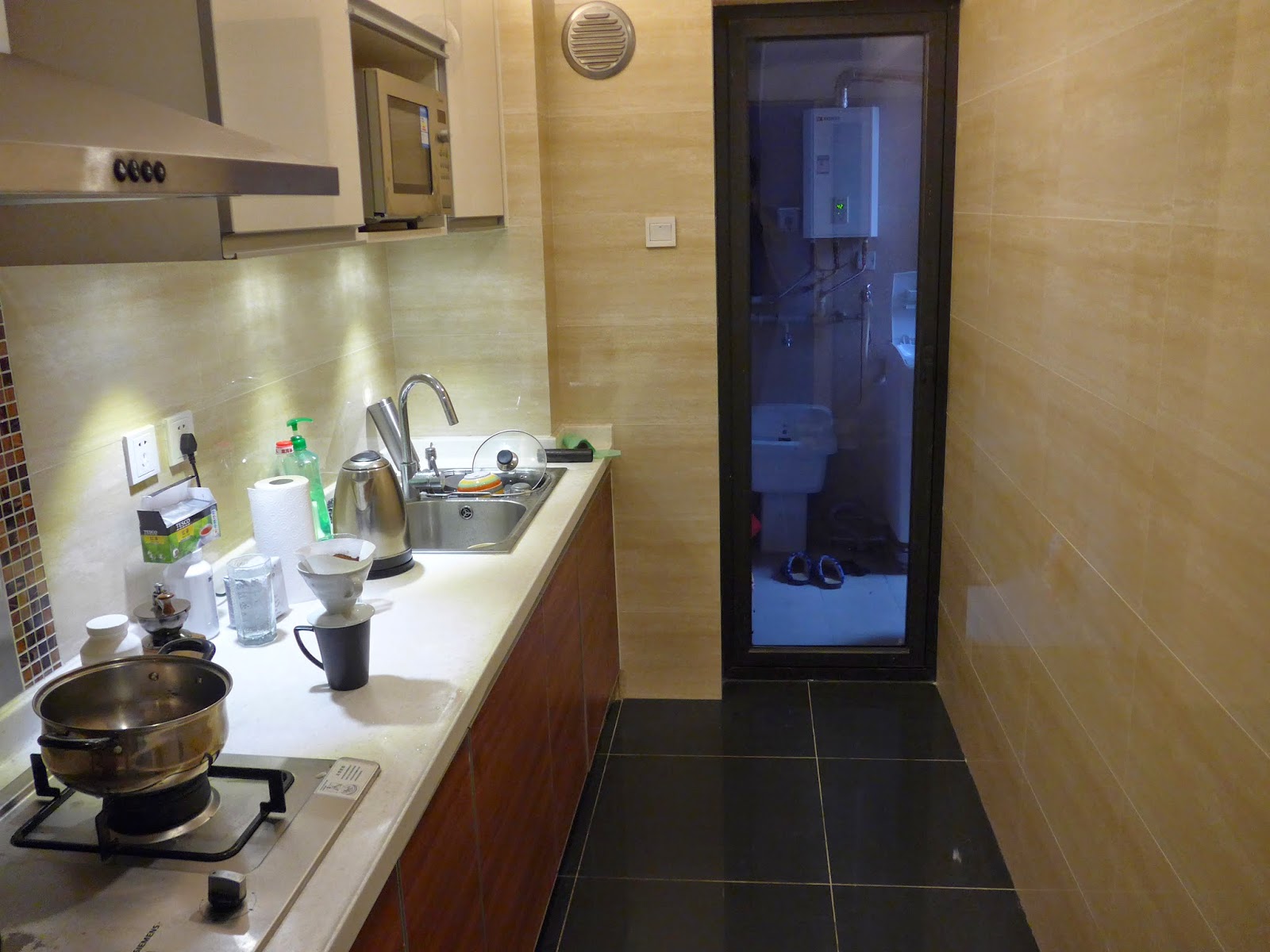 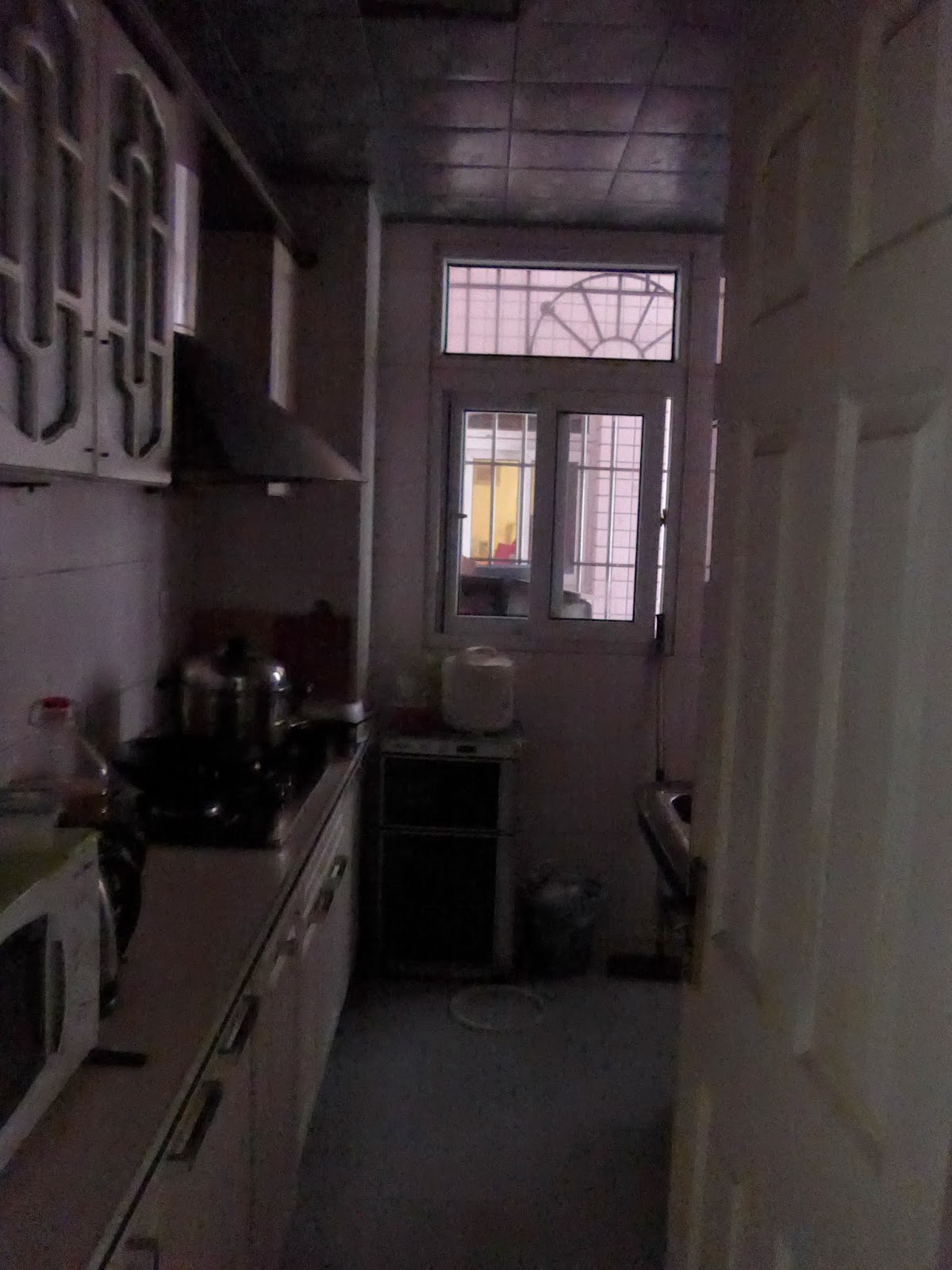 hailed a late-night taxi because she called, you would've done the same.  she waits on the curb in hooded pajamas, year of the sheep ears.  we talk soft, ordinary.  of the cold room, spring festival plans, strawberries i stole off her plate the week before.  then asleep.  as normal people living out mundane moments dreading sunrise for regular reasons.  i will distinguish myself later, cast away these comforts from the cabin of the next plane.  but she called so i came. 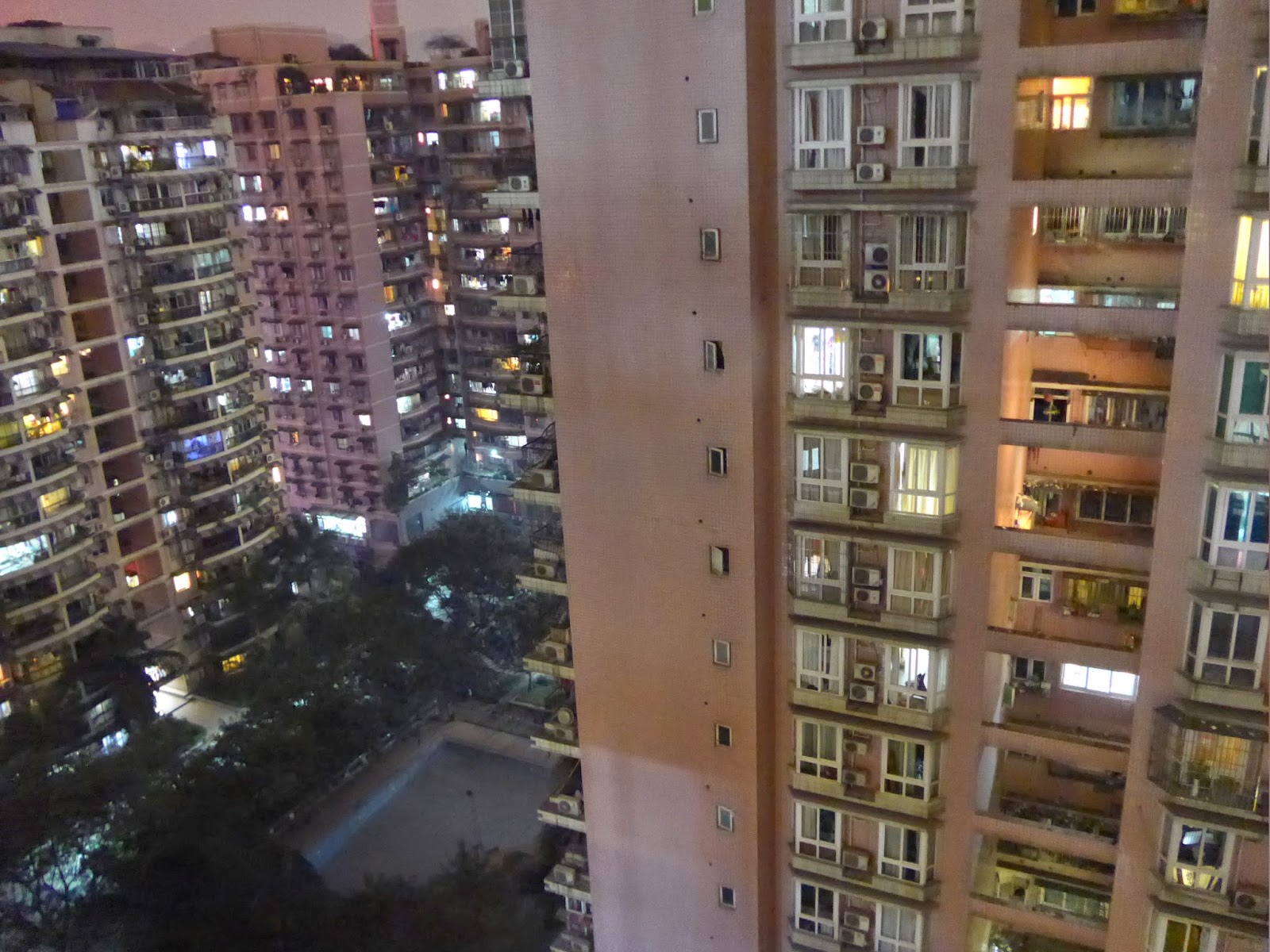 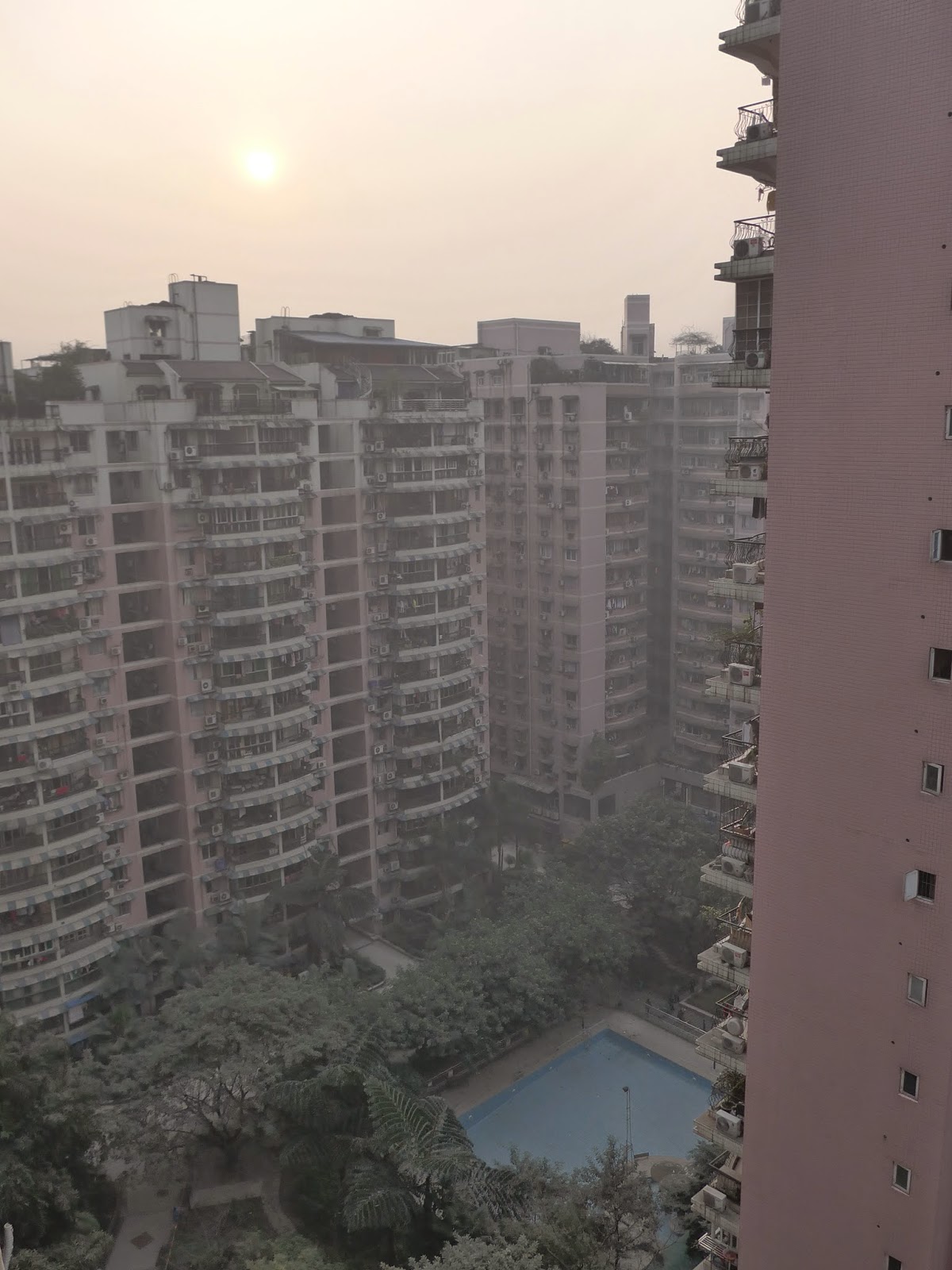 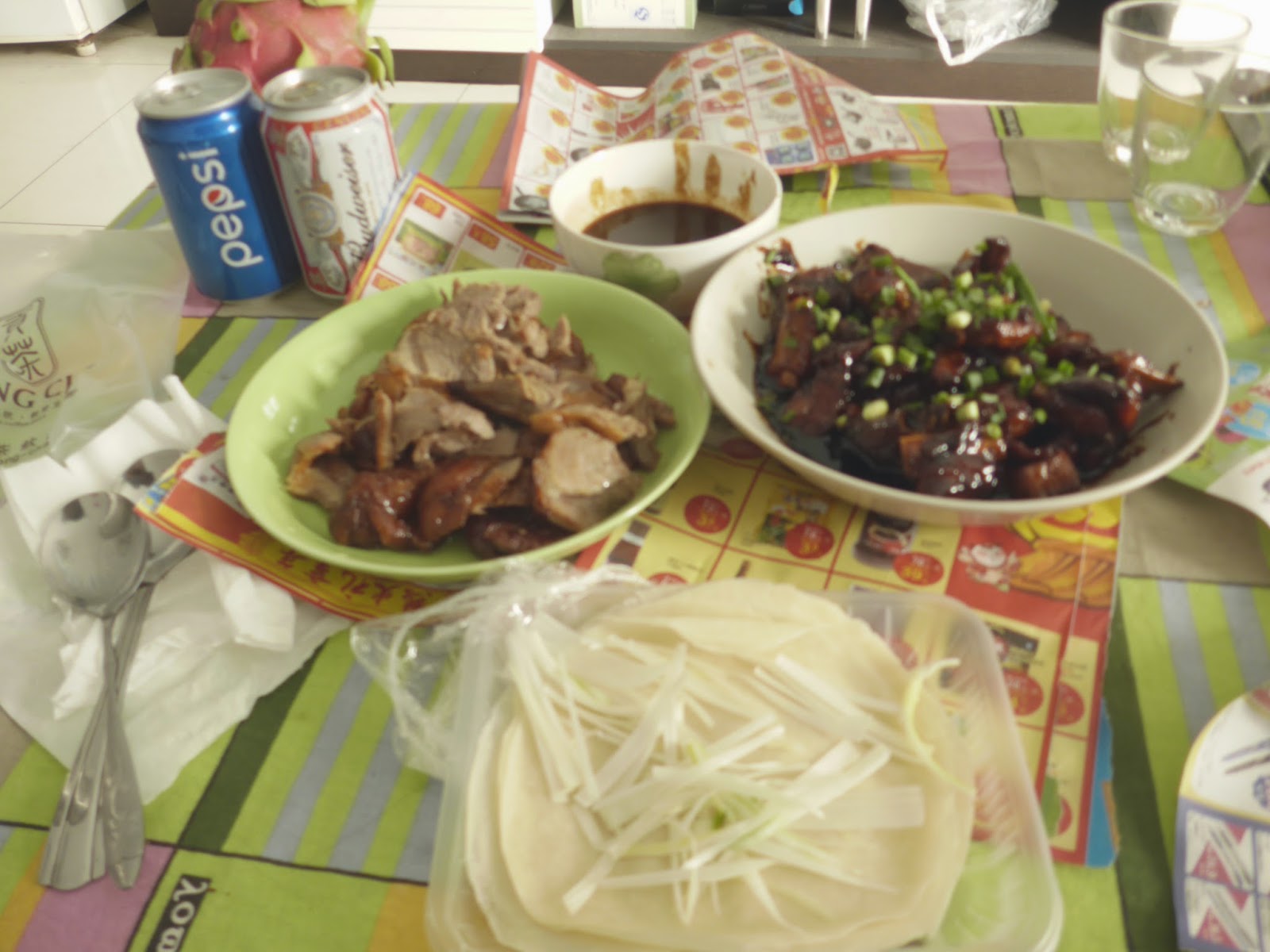 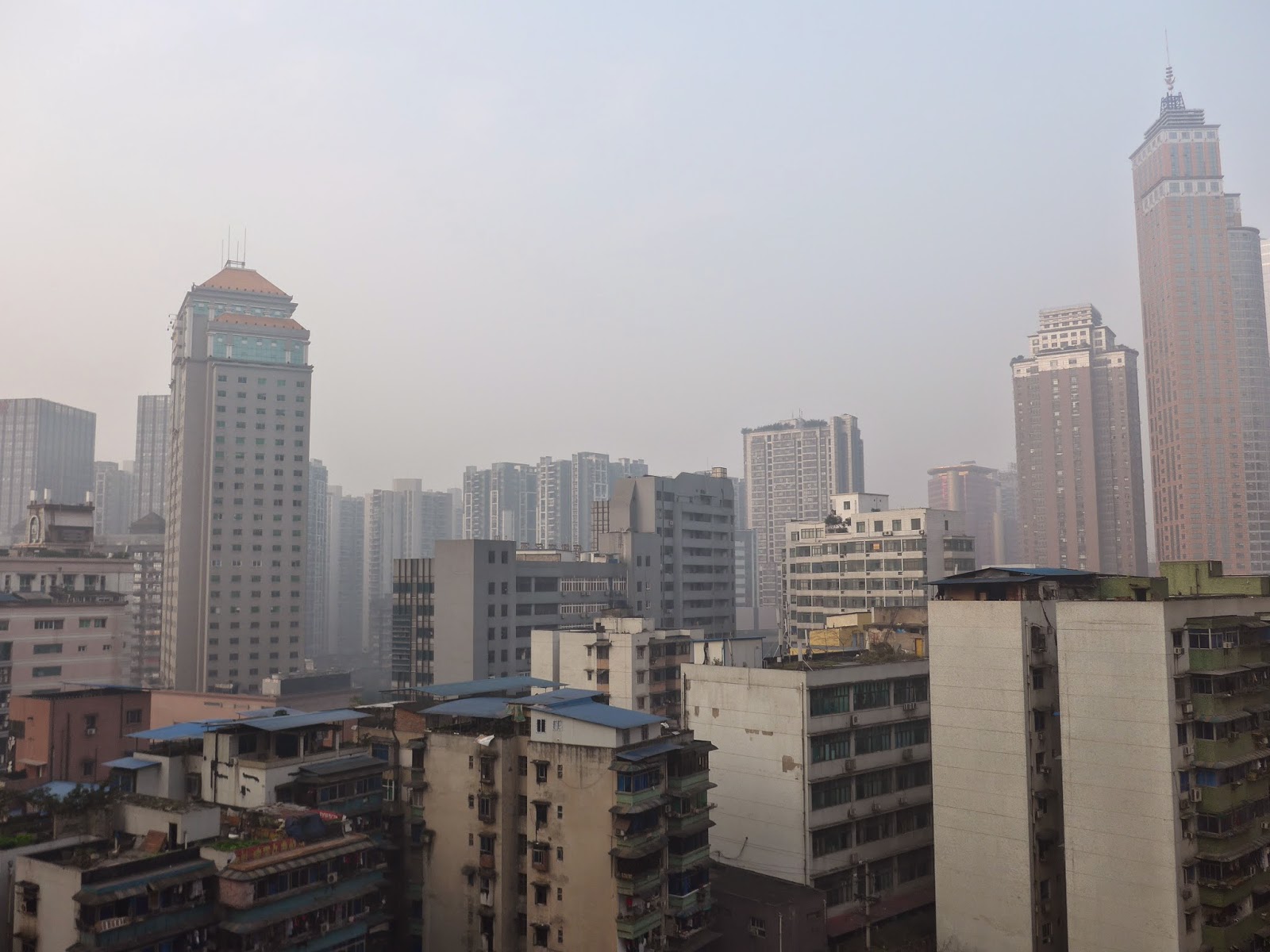 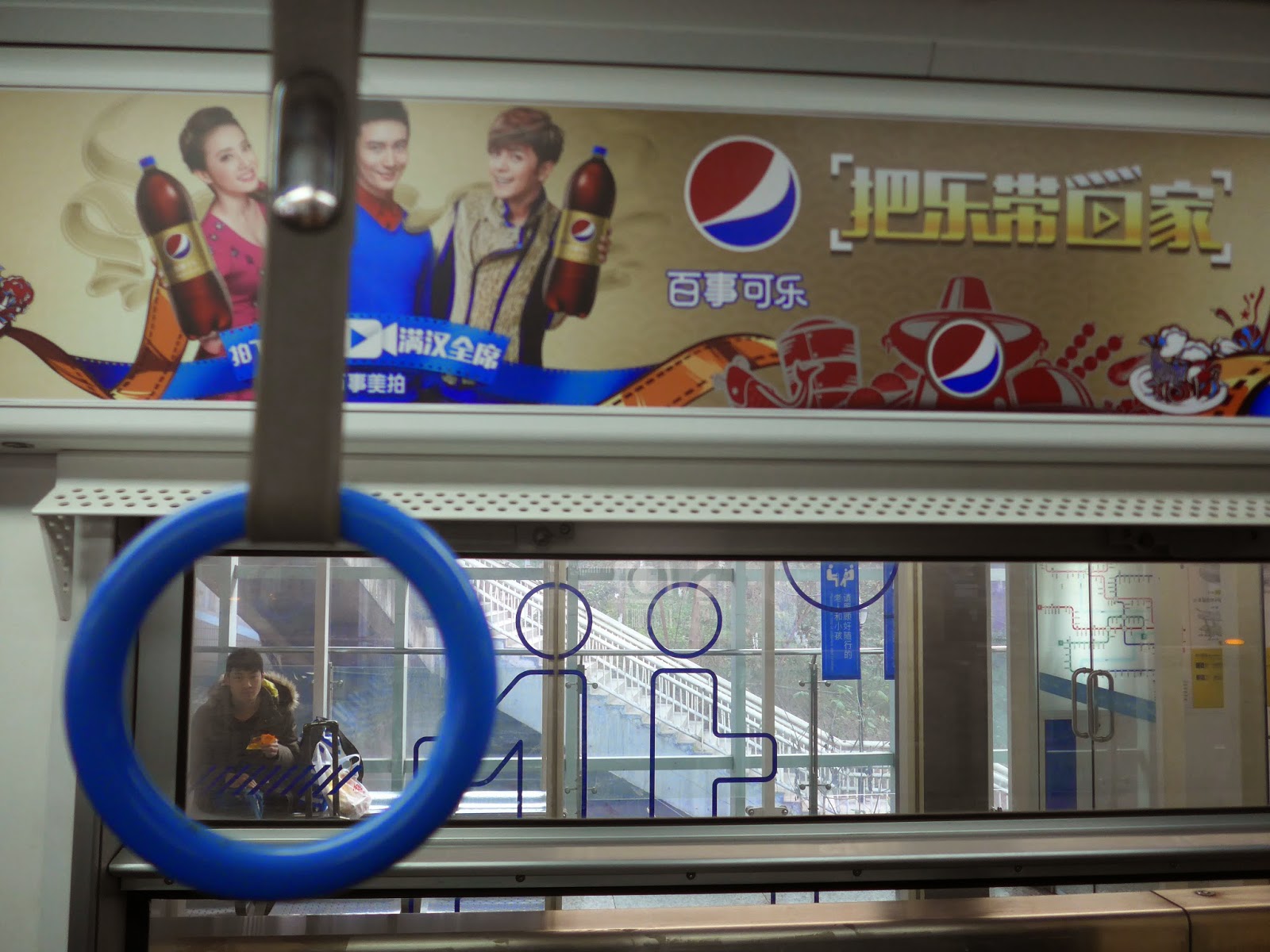 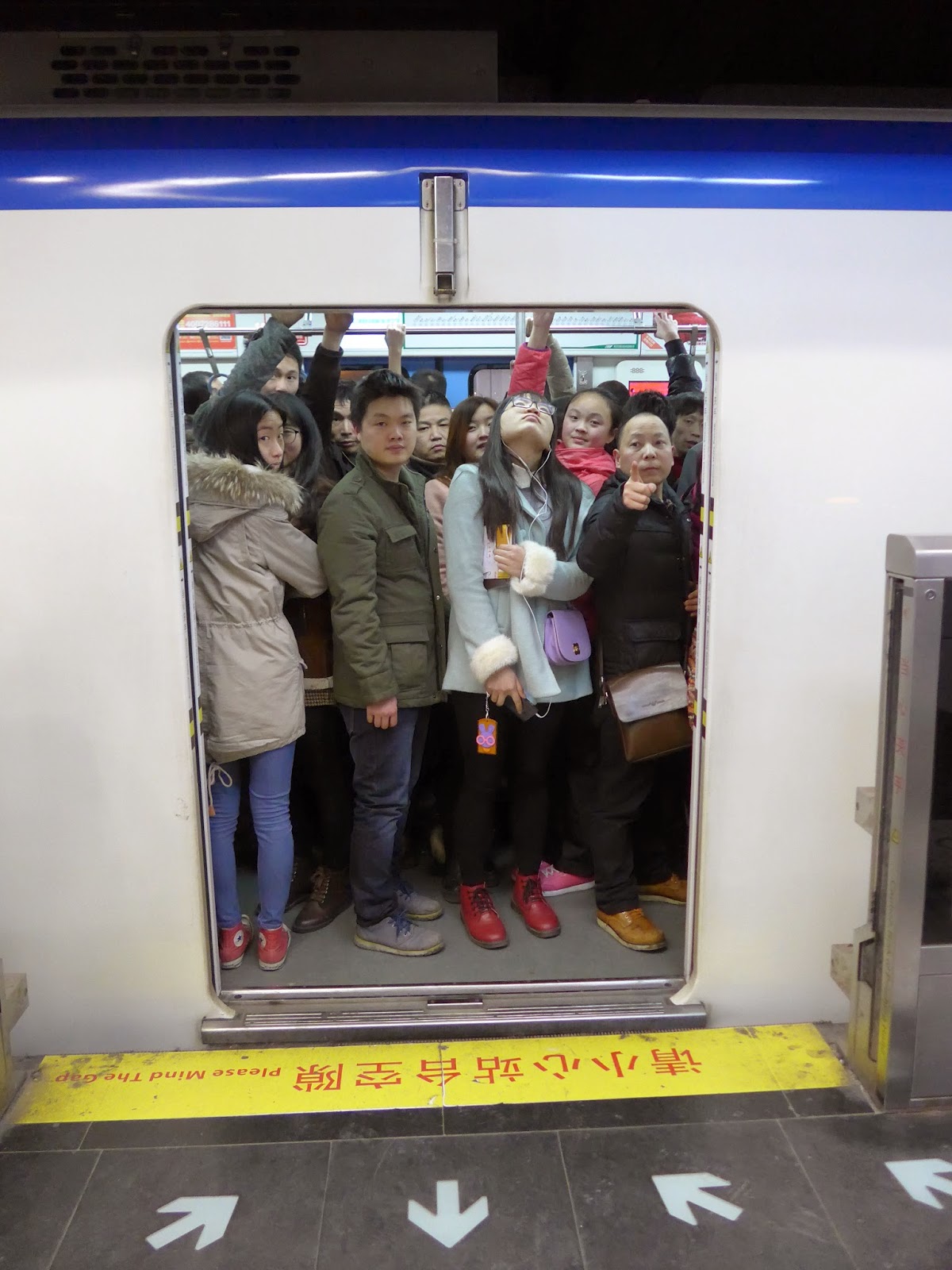 accused of running from something, you've got me wrong.  my past is marvelous, tomorrow's what's terrifying. 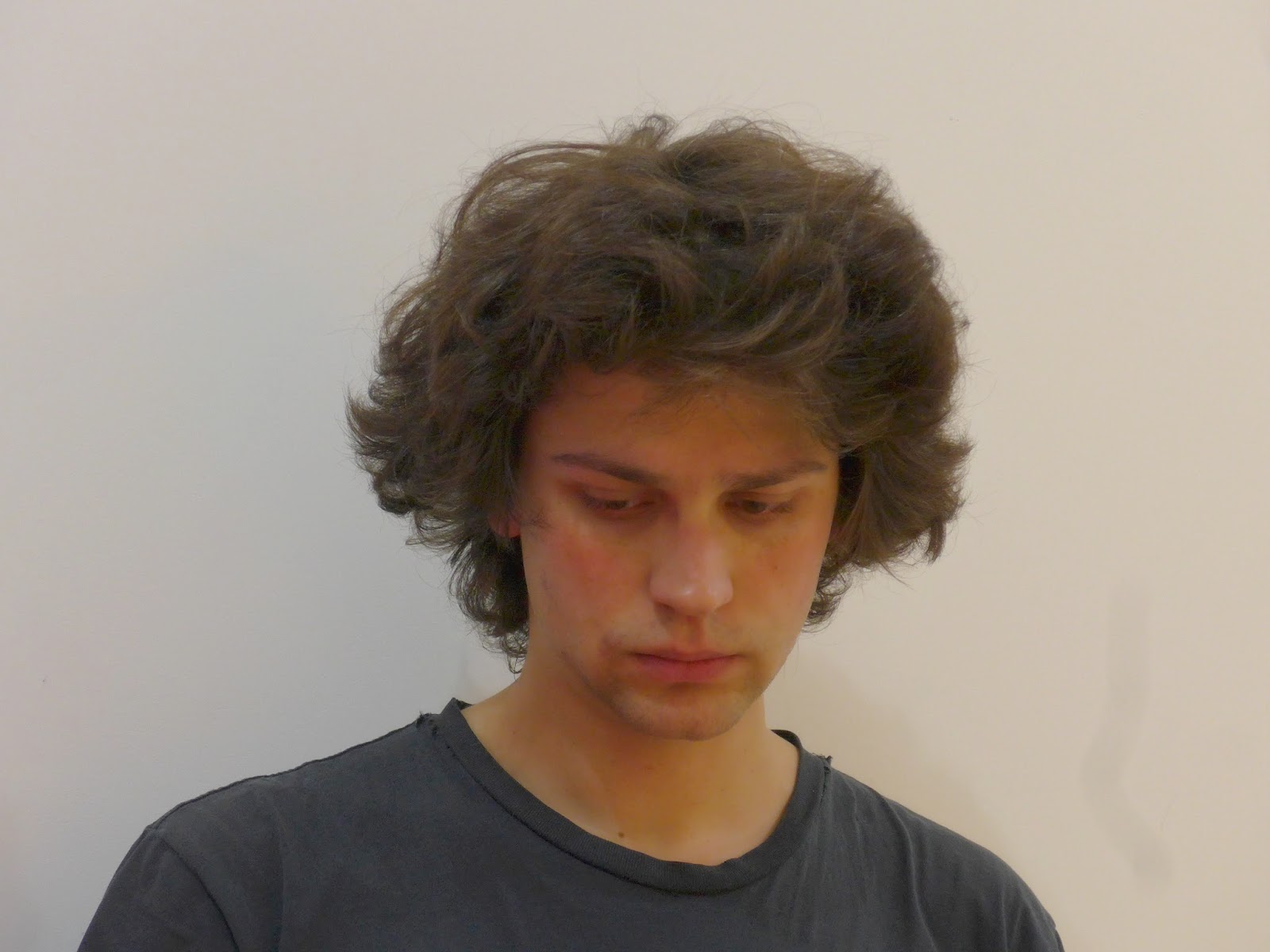