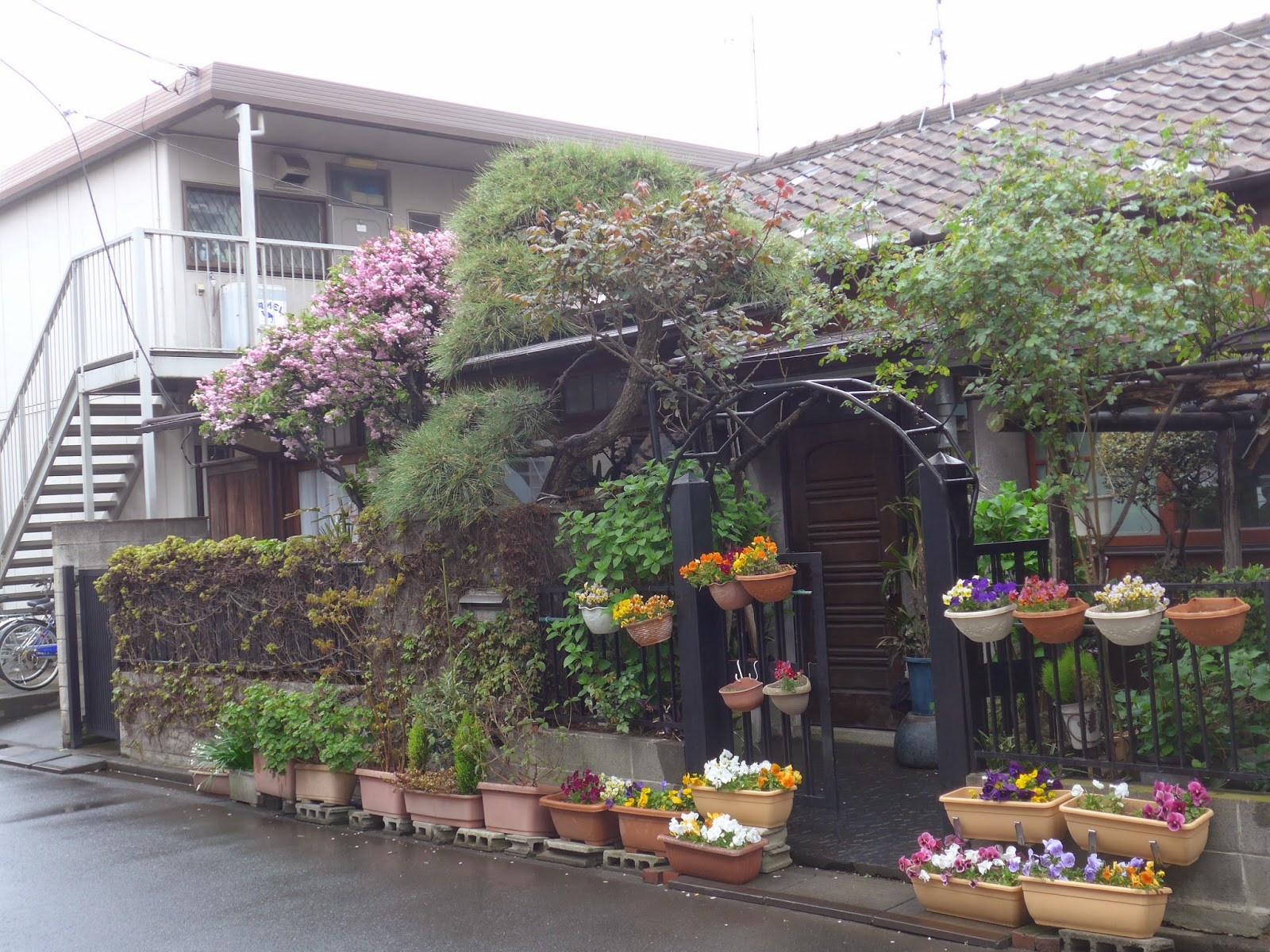 arrived in kawasaki for the penis veneration festival.  first sunday of april.  the similarities to easter 2015 end there. 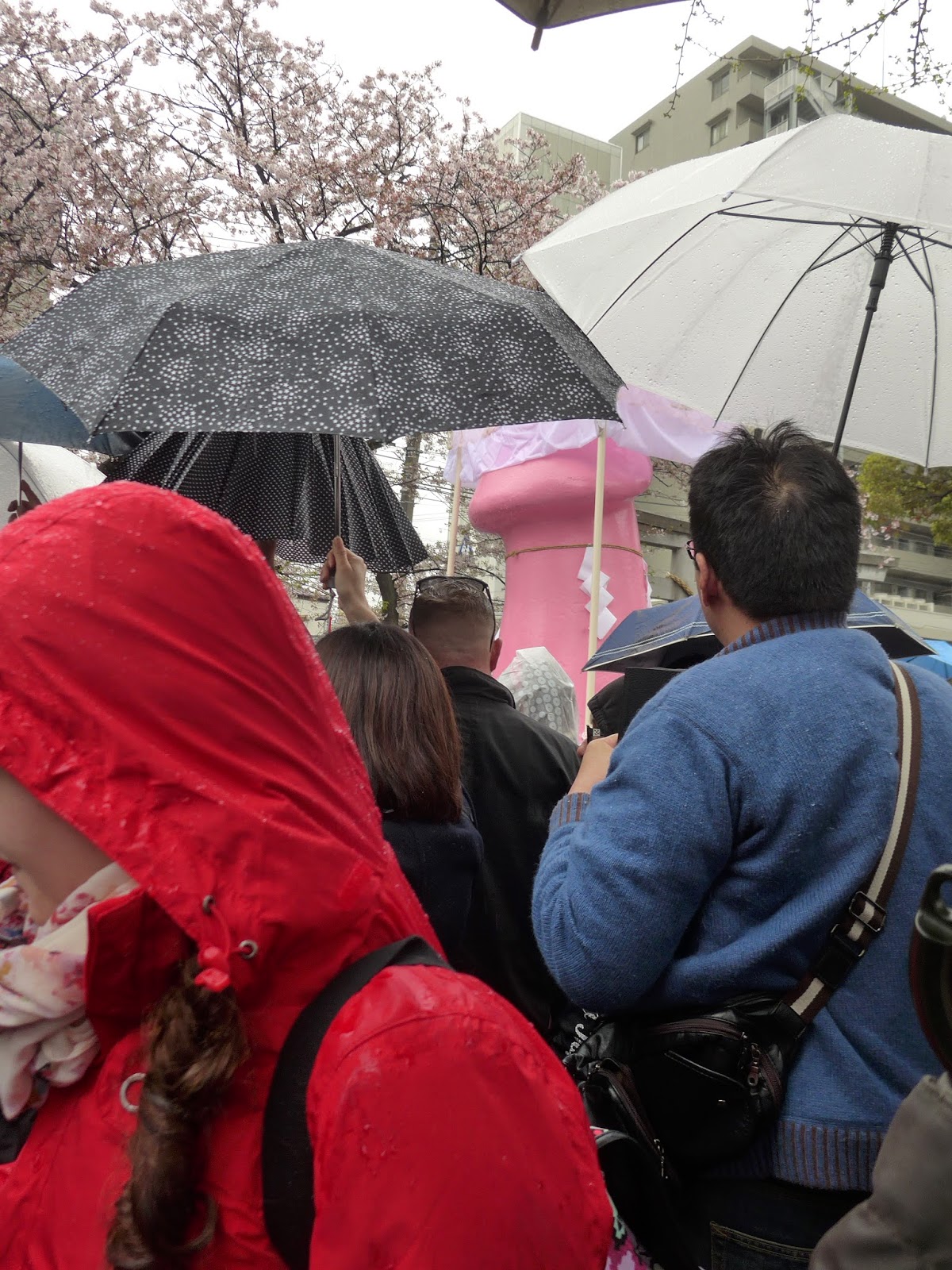 i think the one on the left was d'artagnan 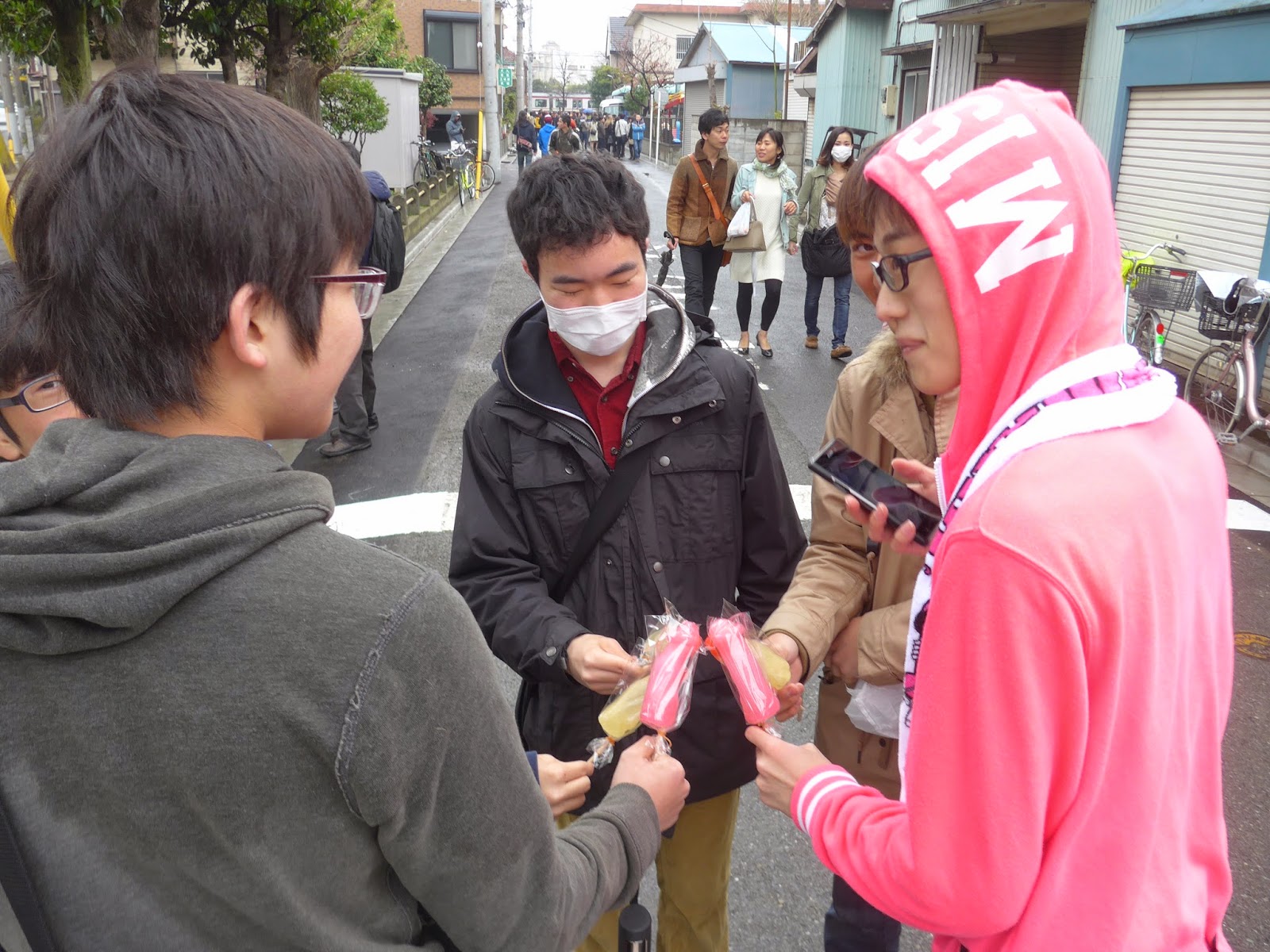 either yawning or aghast. so mona lisa the sequel 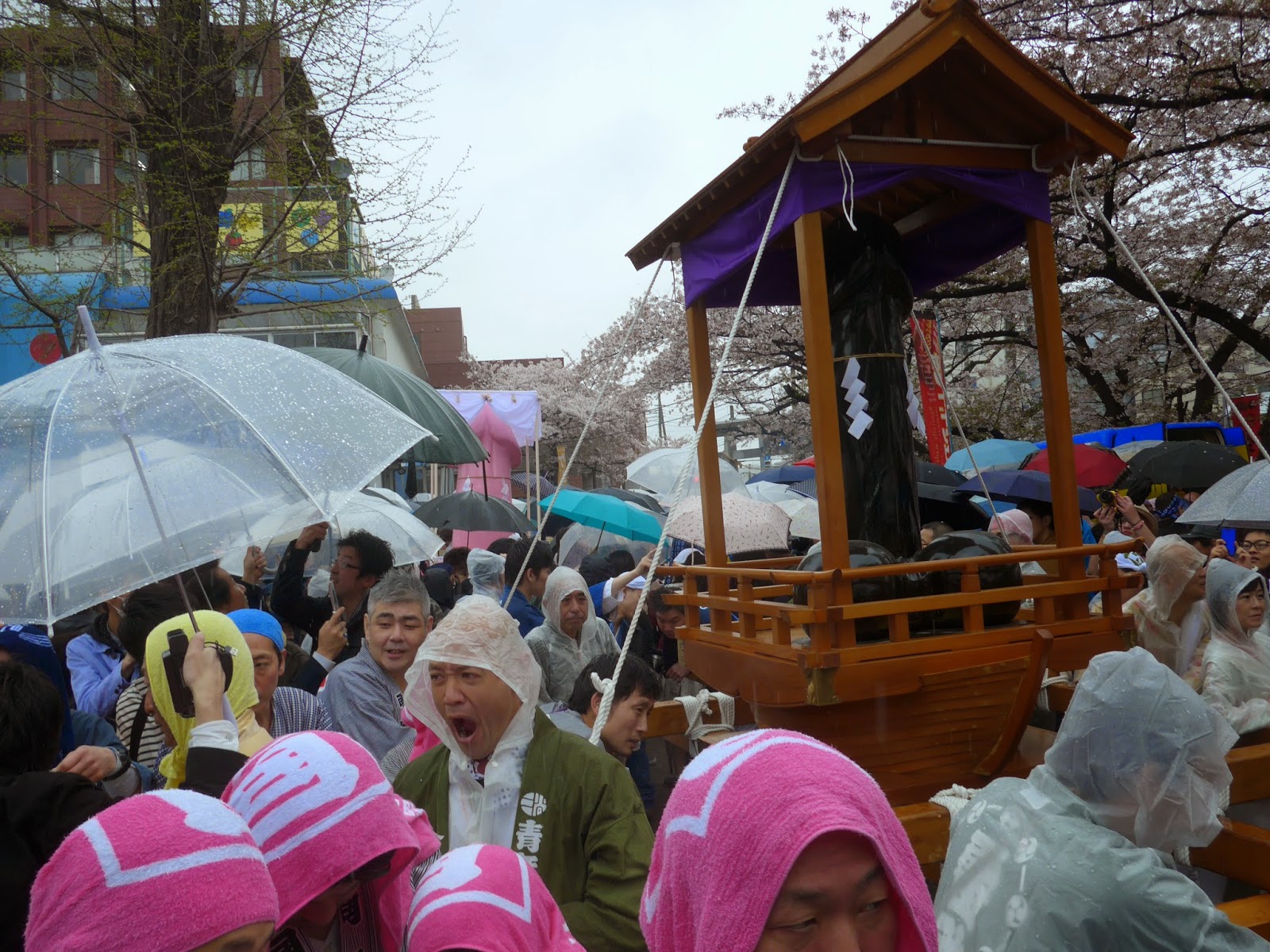 the umbrellas are for the rain, pervert 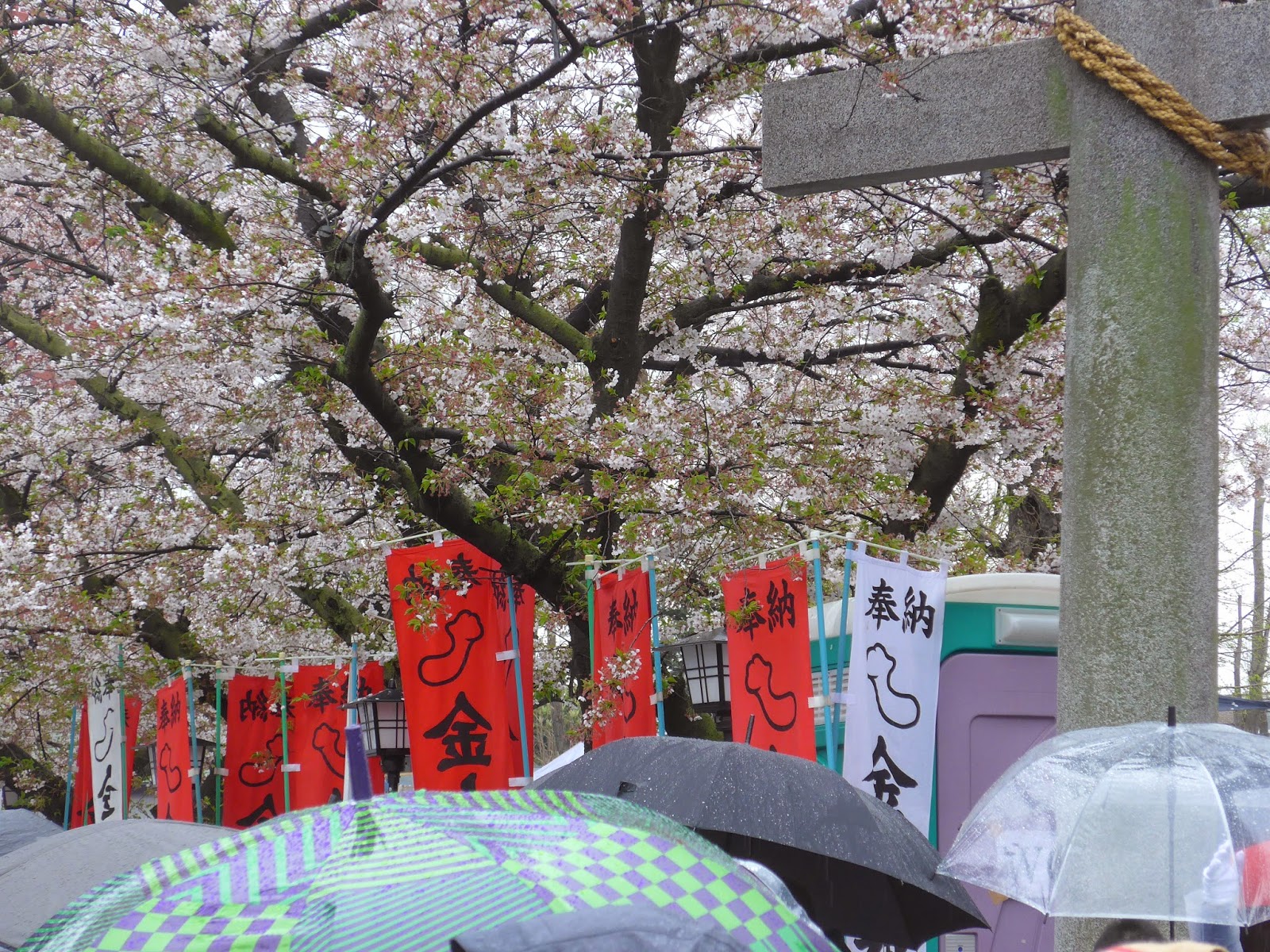 ..this went on for an hour.

meant to write this down for a while.. 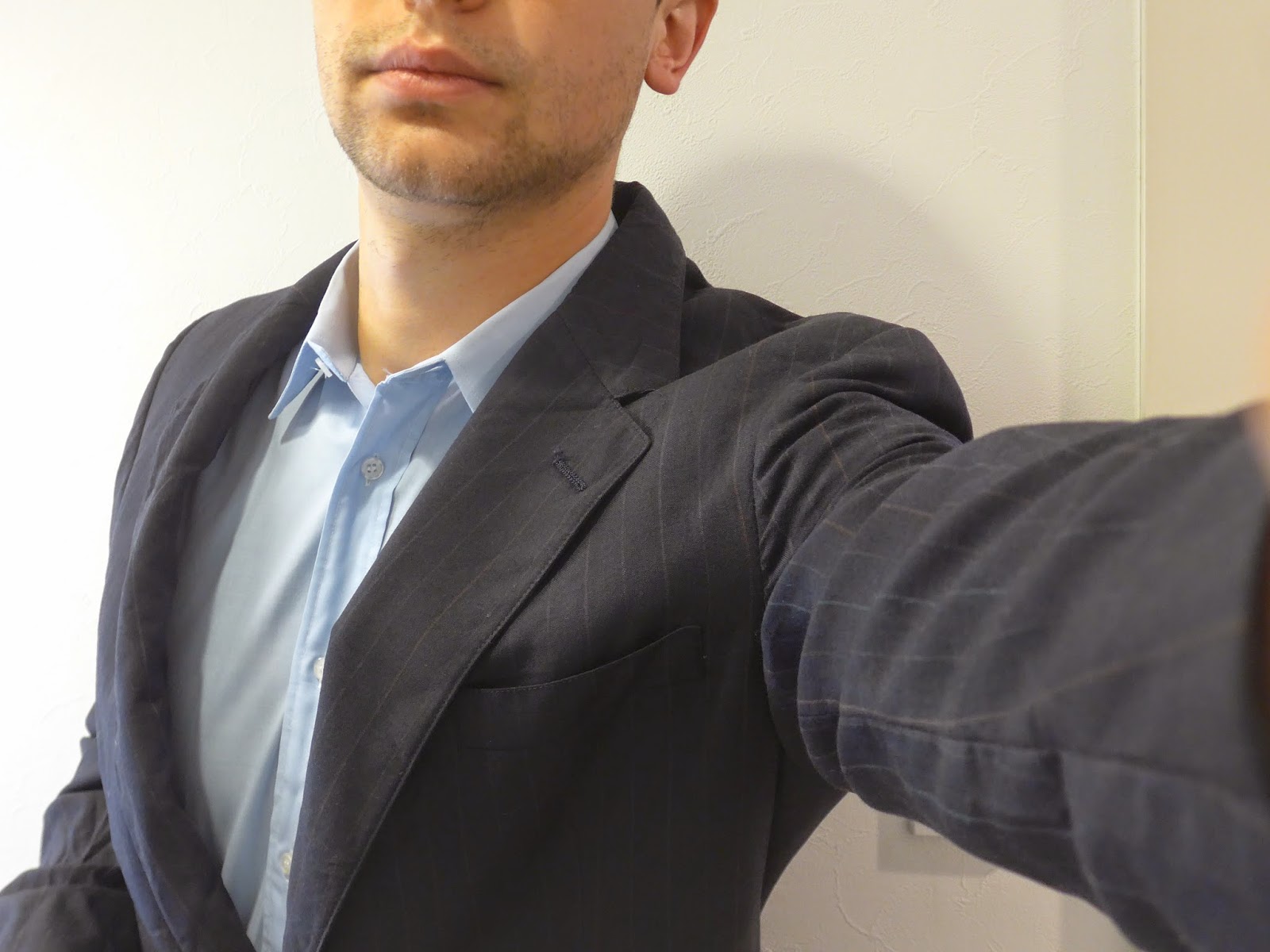 it's a tonal language, vietnamese is


..tanzanians have the opposite problem.  watch out a lhinocelos! 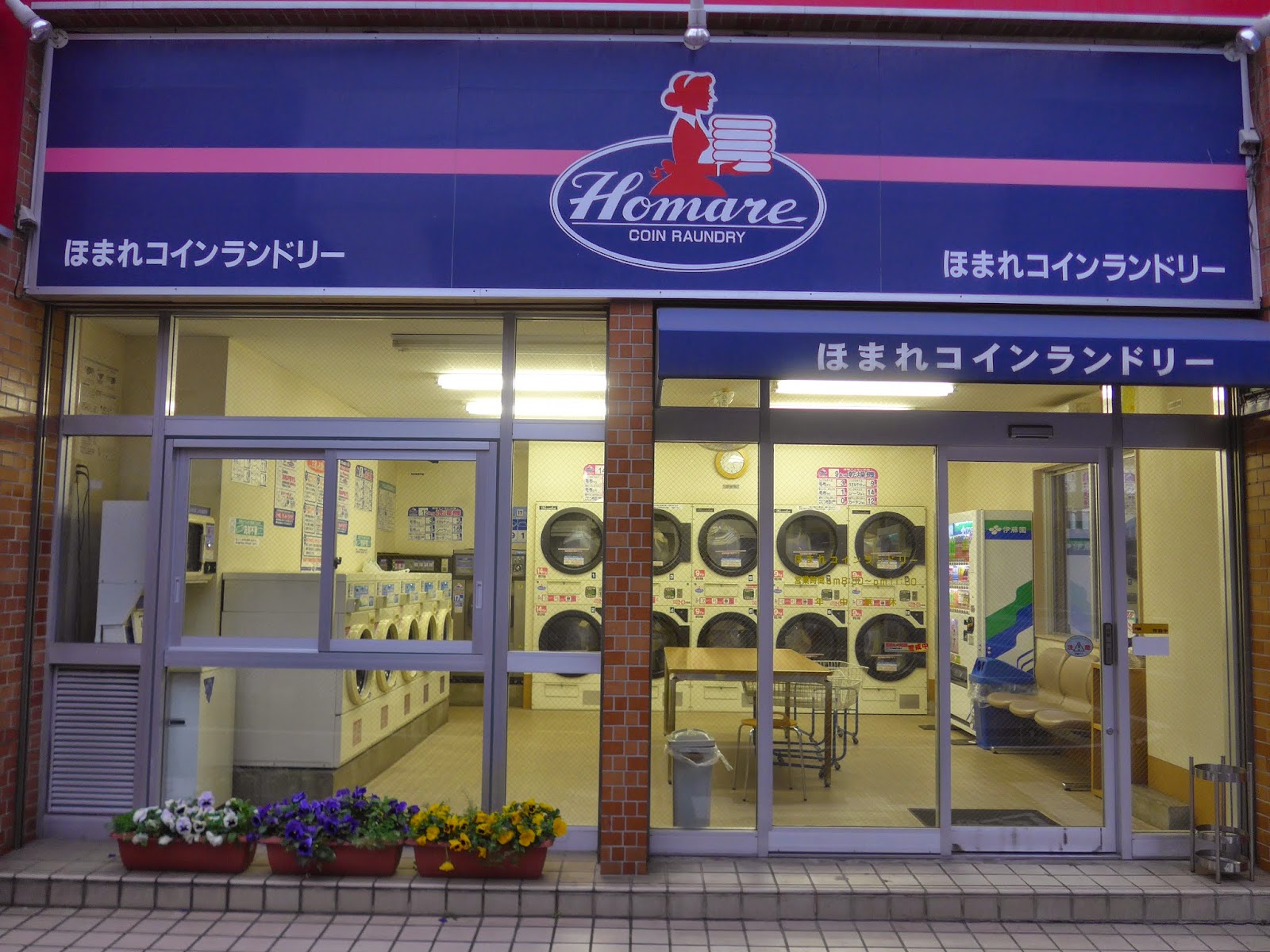 woke up to two earthquakes so far.. 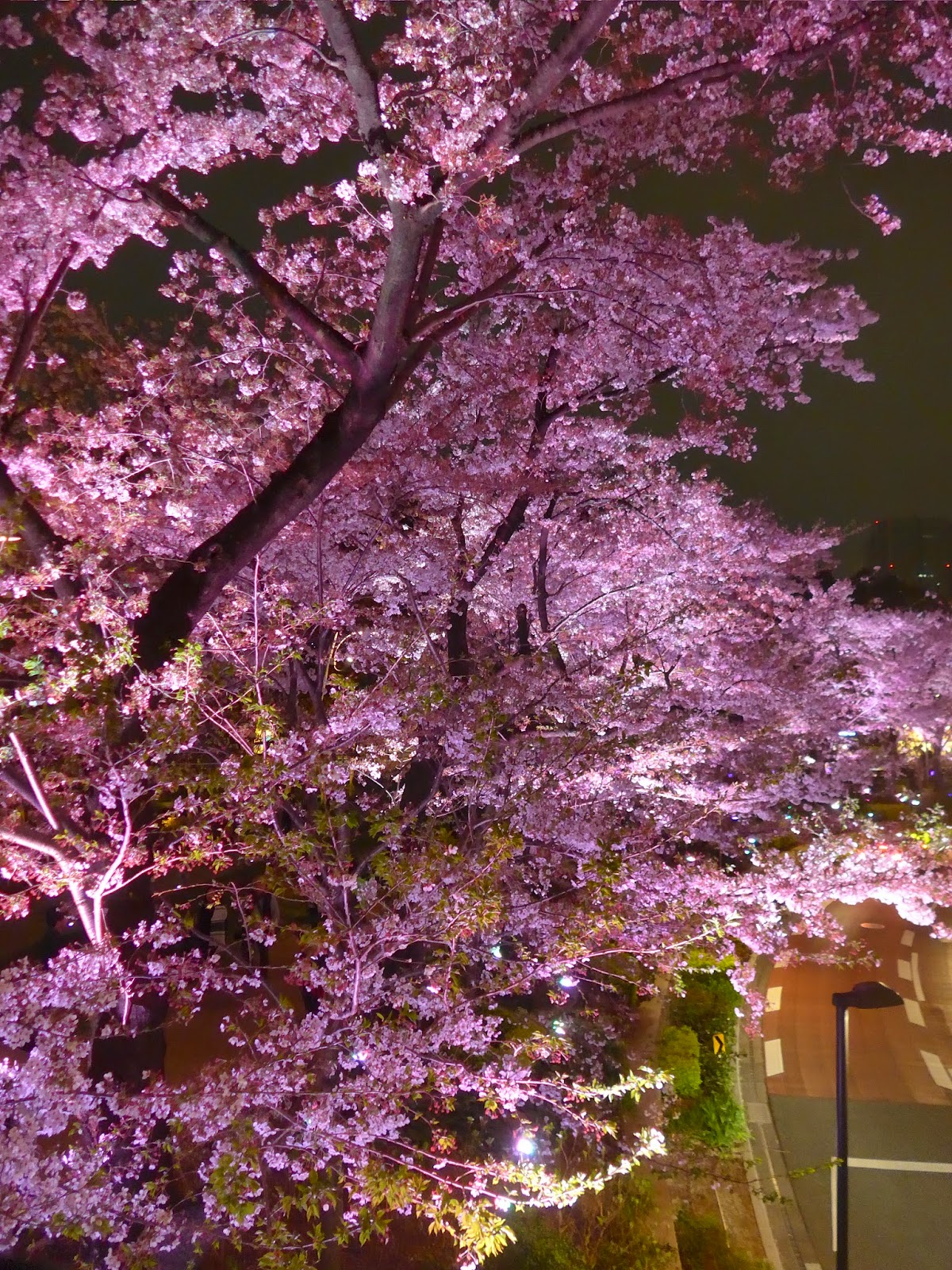 they are wearing suits and drinking sake 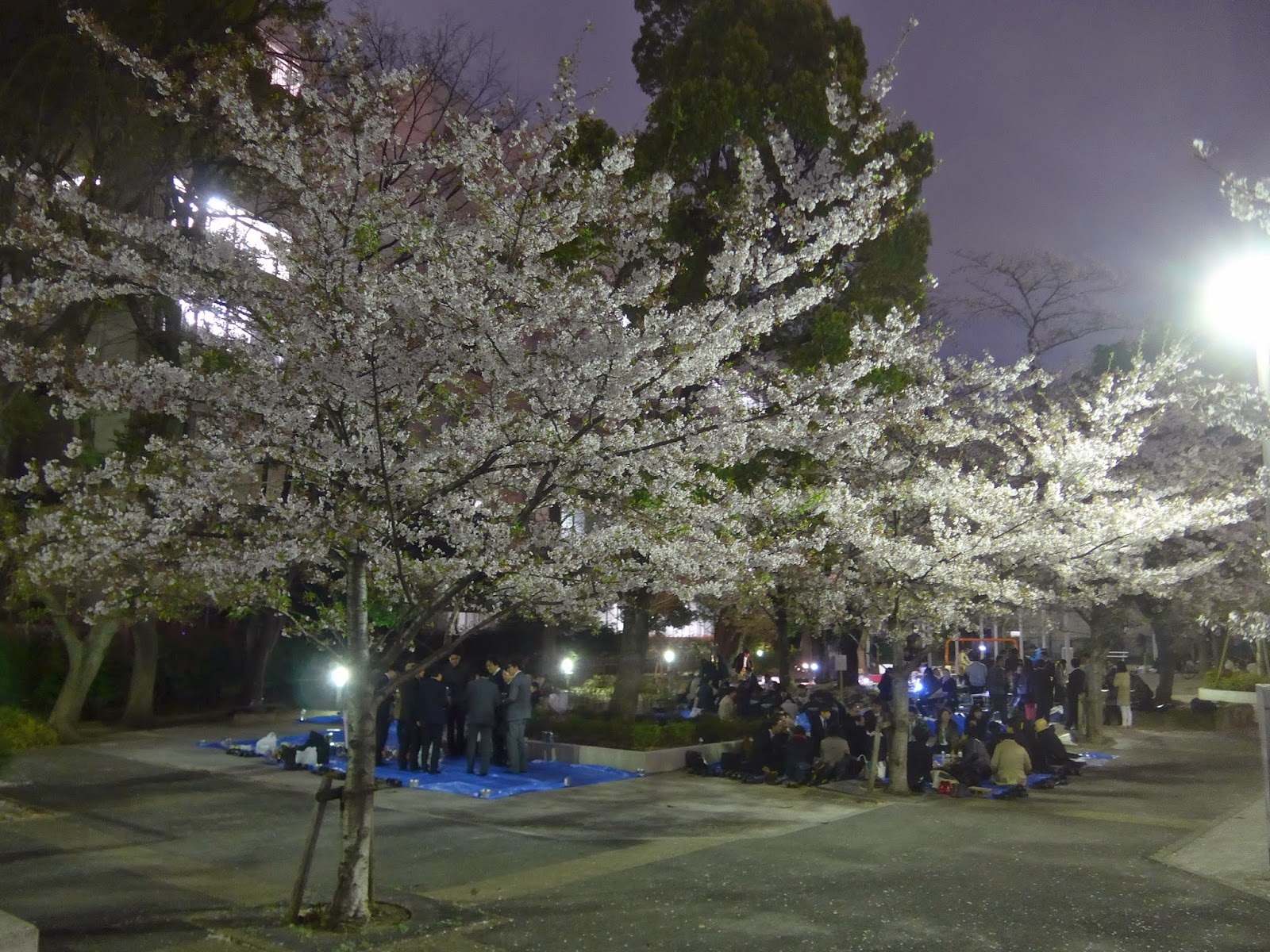 coffee for me thanks 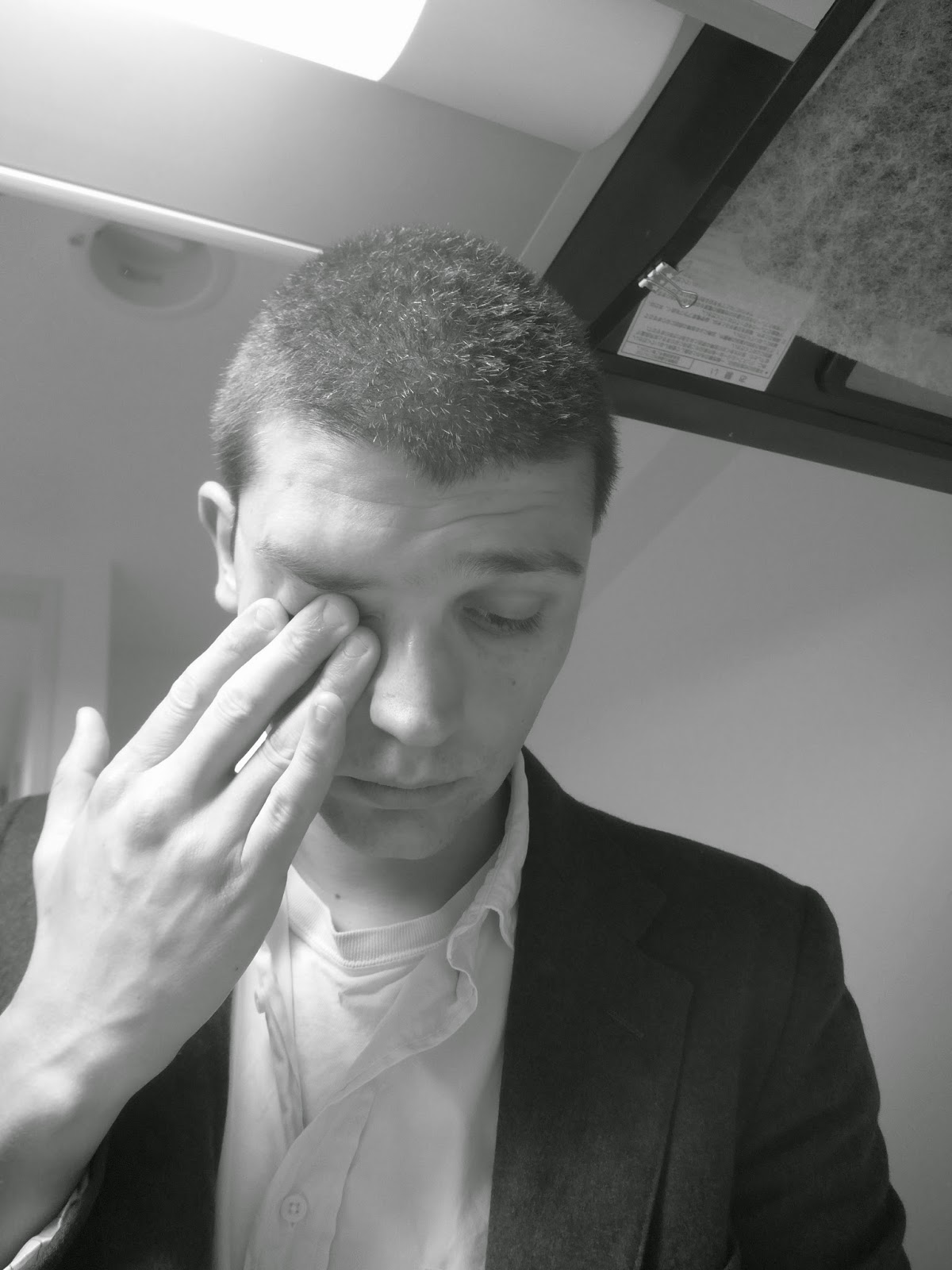 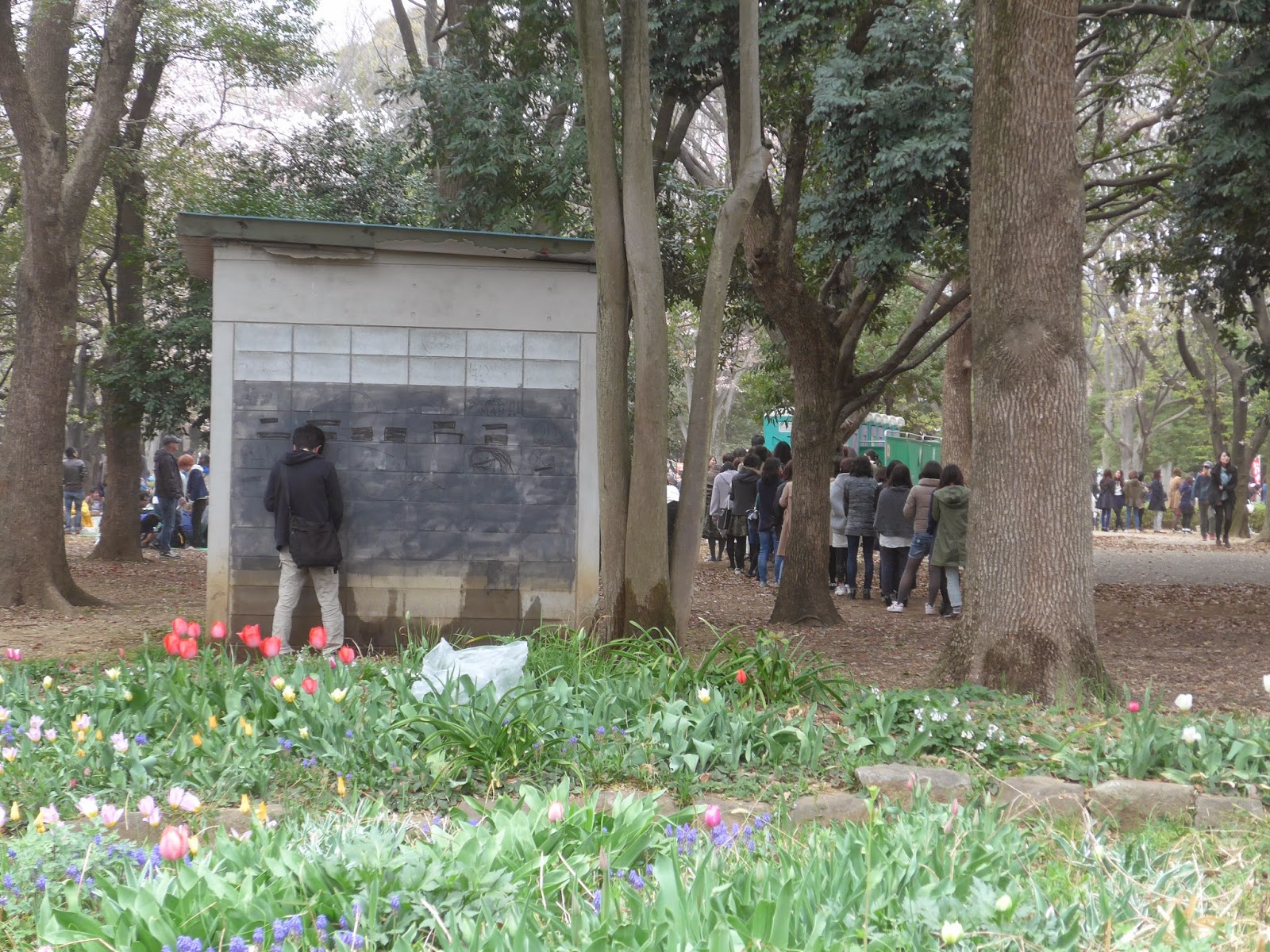 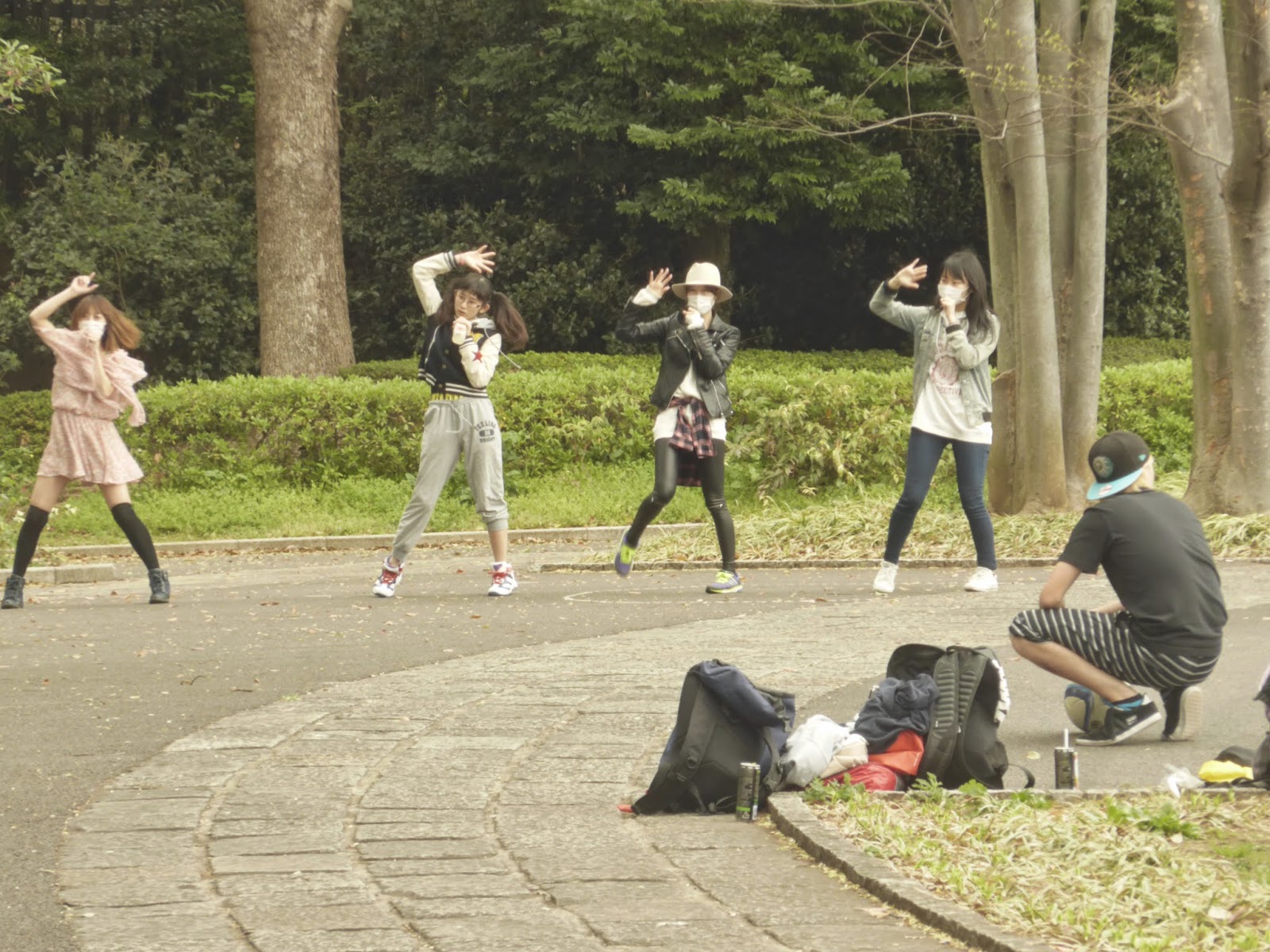 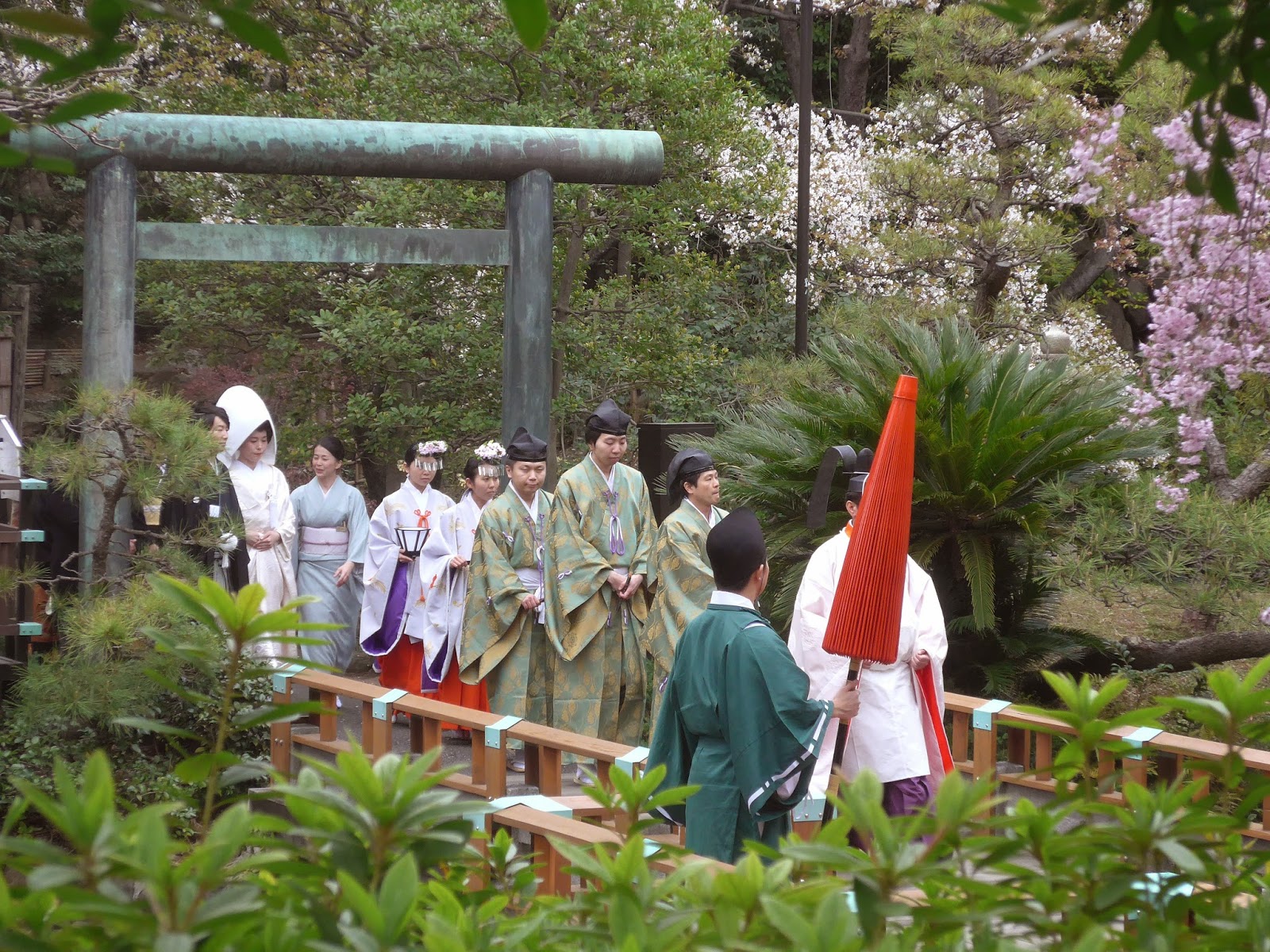 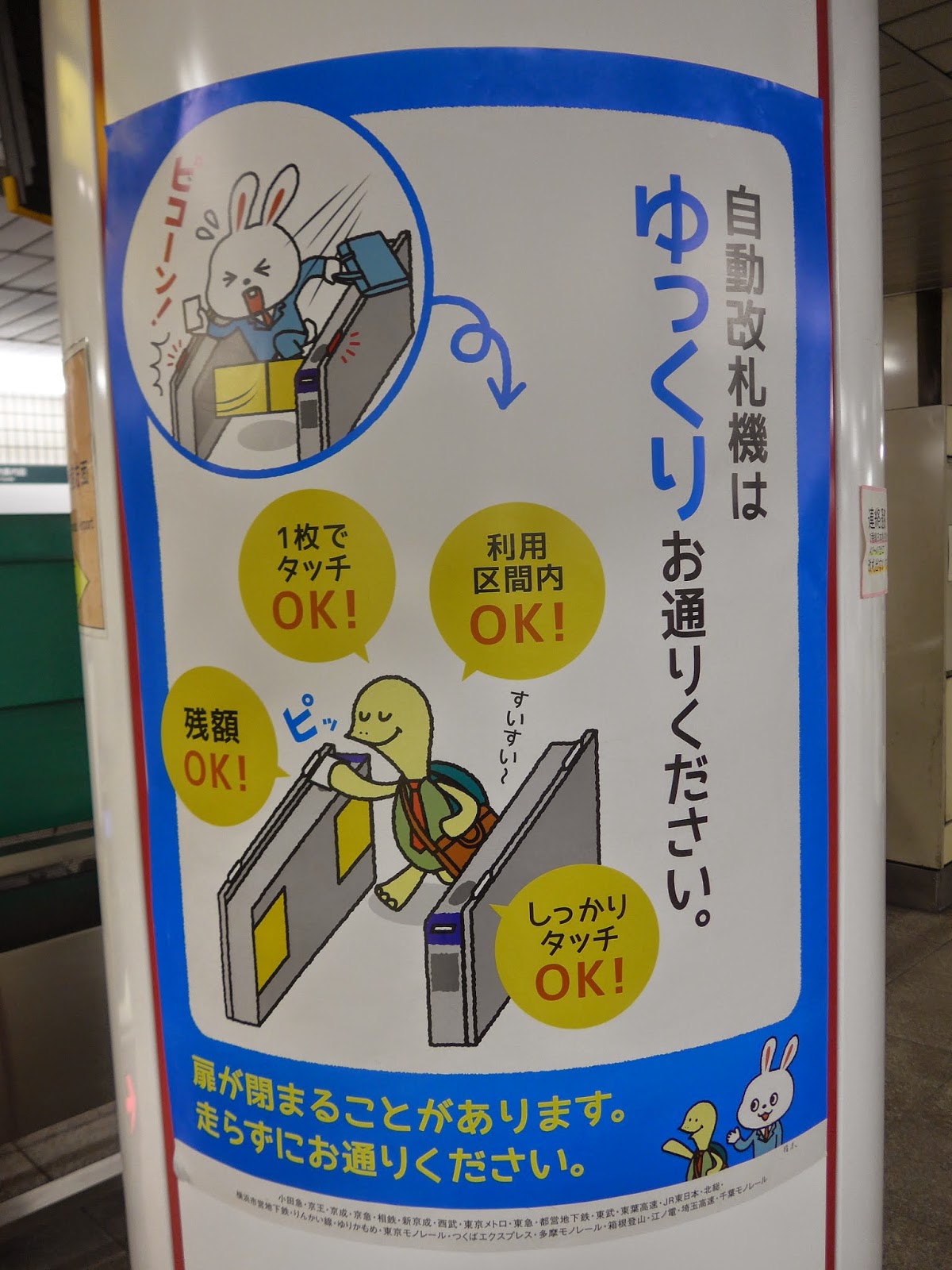 ..one of the great cities of the world. 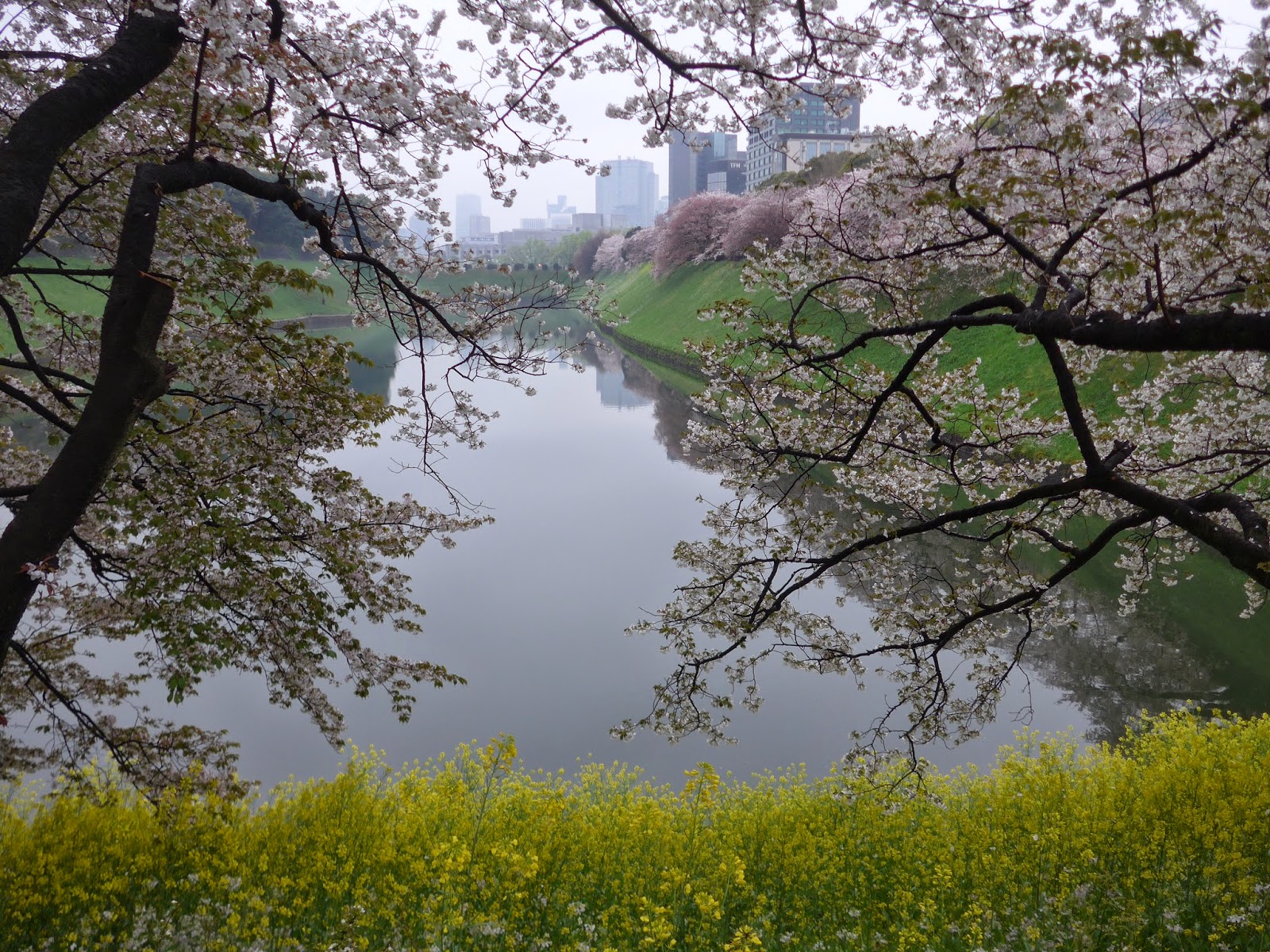