had a perfect weekend on a tragic anniversary.  this week's google searches include: was justin timberlake a backstreet boy or an nsynchophant?  unlike china between north korea and russia, new hampshire touches the sea between massachusetts and maine.  oh, and alfonse is a great name. 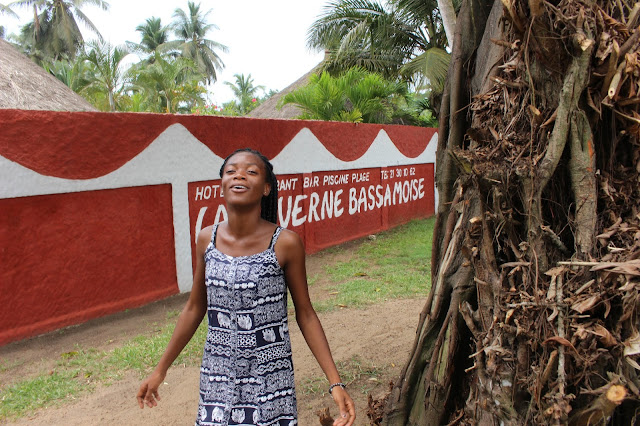 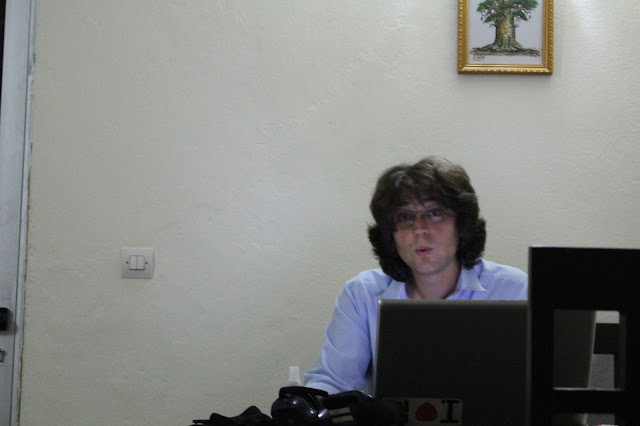 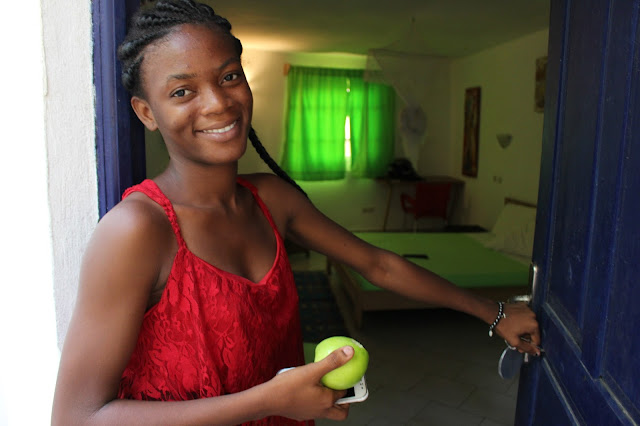 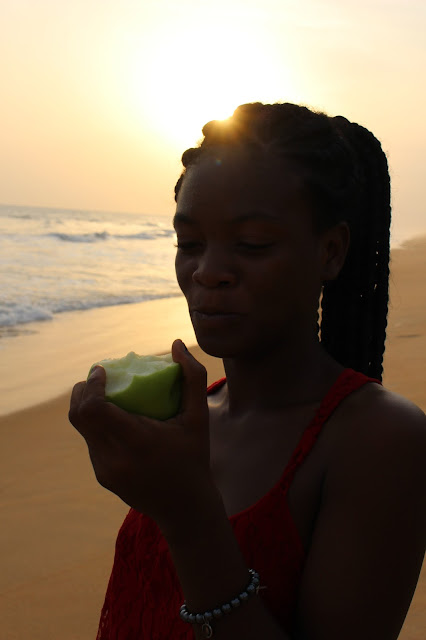 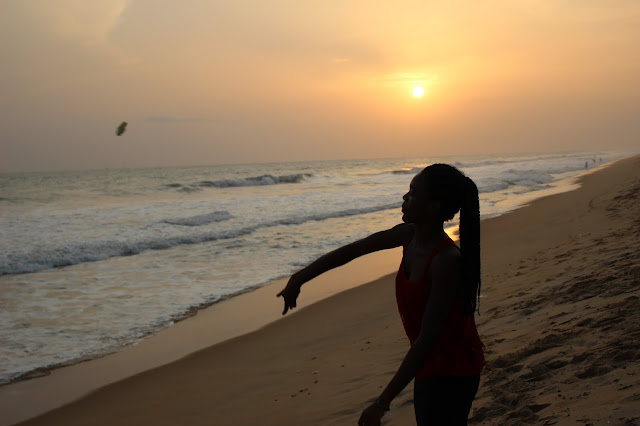 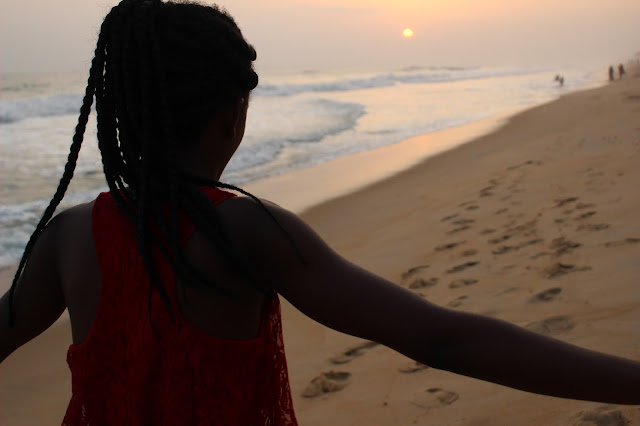 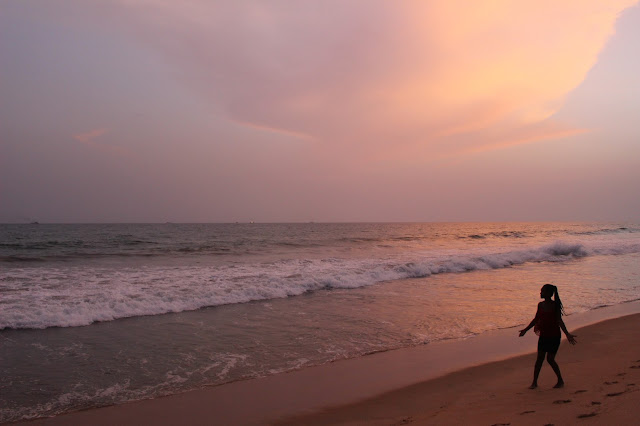 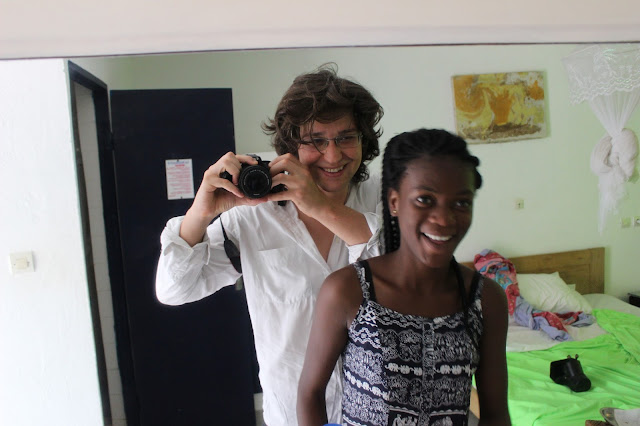 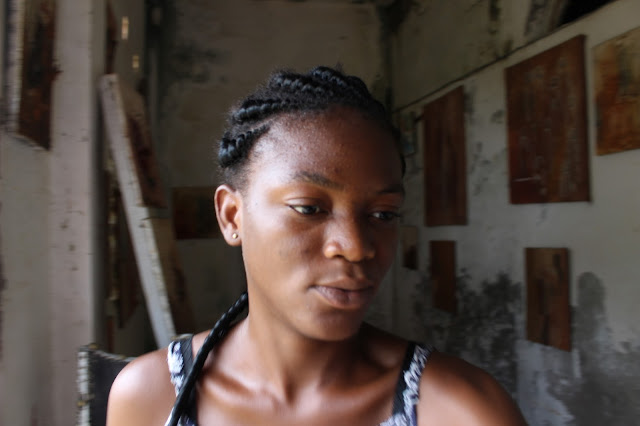 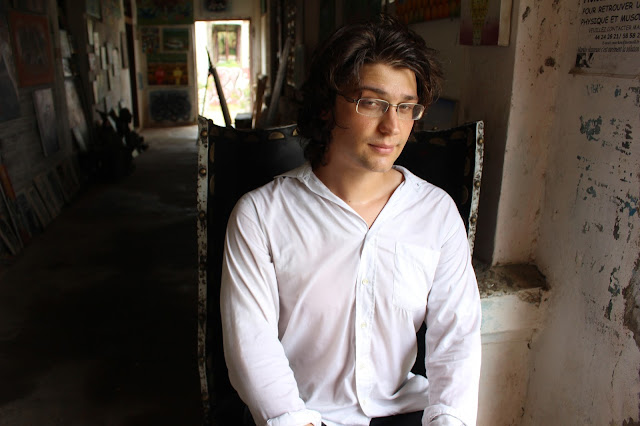 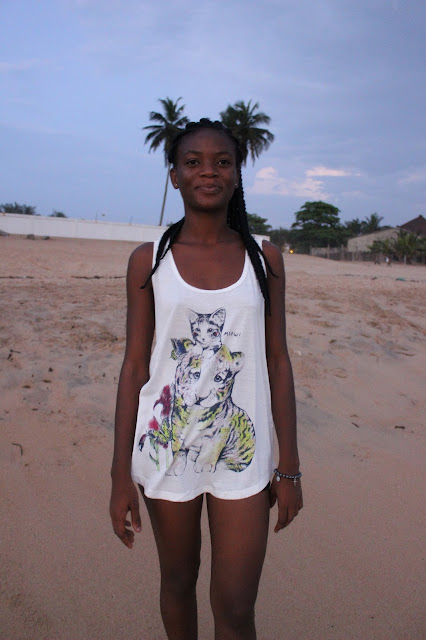 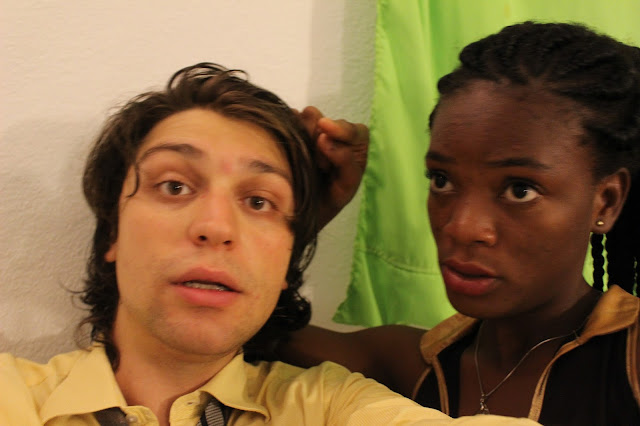 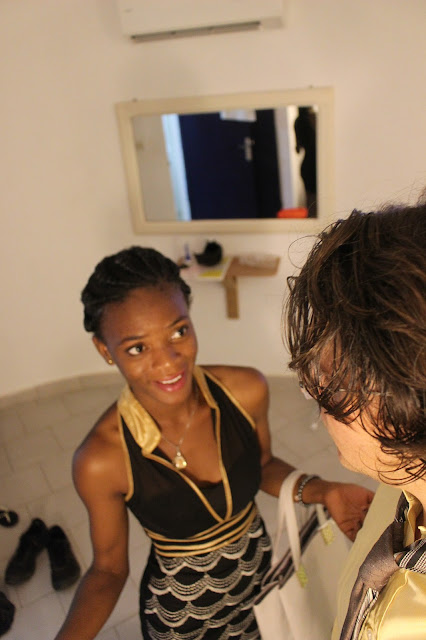 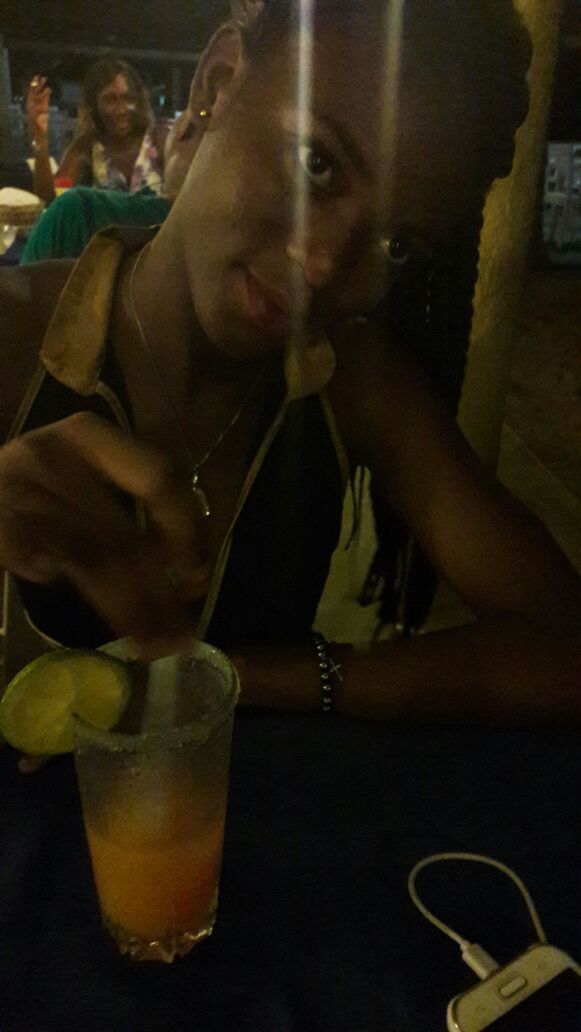 continued the history of english podcast.

let me explain the history of the word escape.  it's a french word, and it goes back to late latin.  and in latin, it was a combination of the word "ex" meaning "out of" and the word "capa" meaning a cape or cloak.  so ex-capa literally meant "out of the cape" and at a time when most people wore some type of cape or cloak, it was used to refer to a situation where someone was seized by the cape, and he or she managed to get away by quickly unfastening the cape.  since the fleeing person was out of the cape, they were ex-capa.  and that produced the word, "escape"