met priyanka at the end of her fellowship to move a futon down philadelphia stairs.  we drove to fort lee, ordered burritos, finished four red bottles to celebrate.  all agreed neil gorsuch is not good looking, he's pretty.  i slept in saturday sunday, ate battered shrimp, bruschetta.  riya ran through the summer park fountains, no clean clothes, there she goes.  visits to ice cream on grand both before and after outback steakhouse parking lot hudson river (not bay) views.  bus driver declined dollars, mta has gone cashless, so i walked one hundred blocks before bethesda bus. 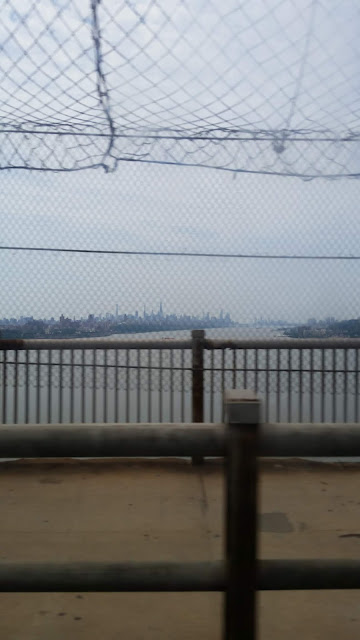 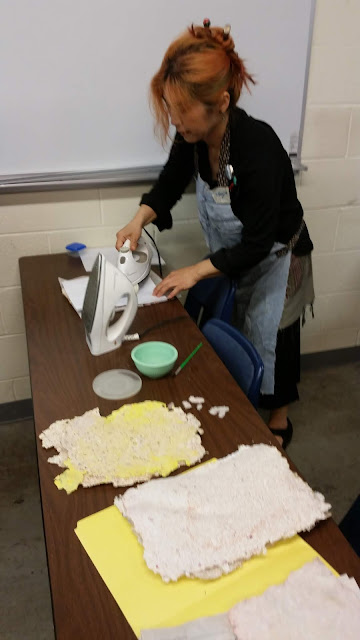 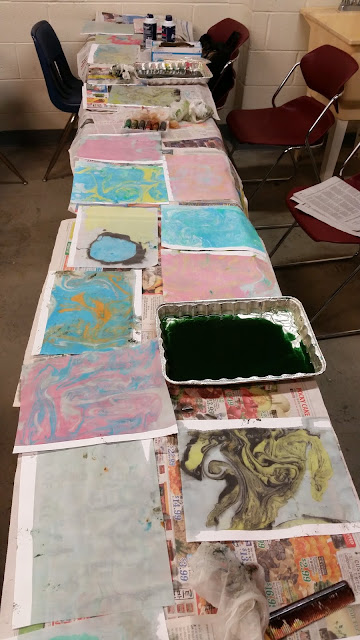 the relationship between water and land in amsterdam isn't the same as it is in jakarta or lagos, so what may work for one city will not work for another.  in new york, city planners are considering a sea wall known as the big u around lower manhattan, but a sea wall won't work in miami


in place of societies where elders compromised, young rulers now govern with the conviction of revolutionaries