listened to weta play gershwin all day.  senate honeybadger, that postcard surely angry letter to the editor about cordwainer/cobbler differences 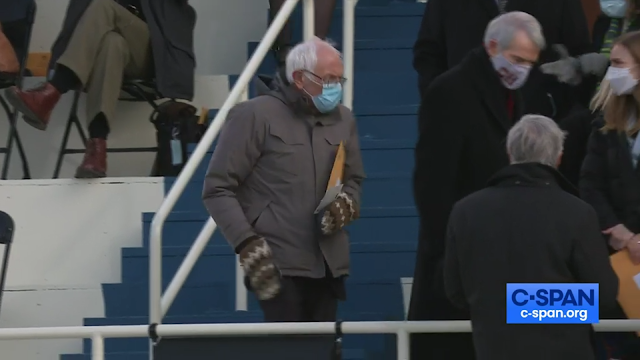 chat avec marlene more, maybe she ended something, maybe worried about moi, won't ask.  the clash in her head when we last saw one another, now she settles for a video feed while i read and she dresses in red.  she feigns surprise at the early hour across the ocean, and when i refuse to talk about business strategy she demands i repeat the pronunciation of mergers and acquisitions (fusions et ..).  we type what little needs to be said

prefer long hair, spin my eyes counterclockwise, see my body in every direction unaided by reflection 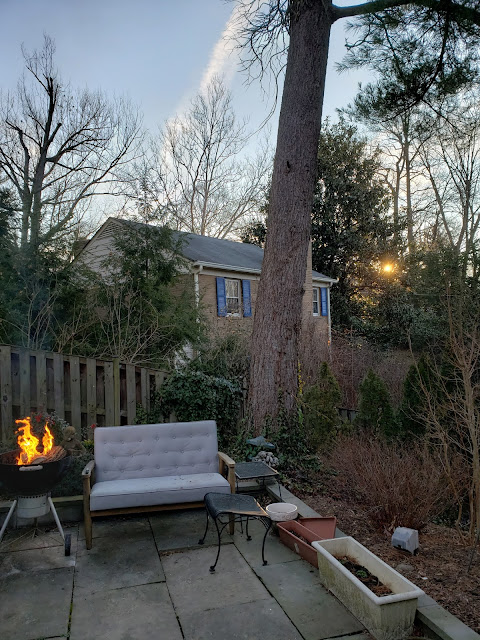 how about 5,000 words on why you'll stay the fuck out of my home

little puppet made of pine, wake, the gift of life is thine

framing growth in terms of doubling times rather than growth rates reduces the bias.  when the scenario is framed in terms of time gained rather than cases avoided, the median subject assesses the benefit of non-pharmaceutical interventions correctly

celibacy as a guard against financial influence

first, we could ensure that just those responsible for enforcing the specific rules discussed above are celibate, so they don't have any children to promote.  however, there is still the possibility that they could promote their close relatives.  but as this is a weaker connection, abuse is less likely

as for whether such a condition could help ensure the longevity of a community, it is instructive to note that among the longest-surviving institutions today there are many monasteries - and this is probably because those who are part of them don't have any children for whose benefit they might otherwise abuse the institution.  more generally, given that the monastery is their only way of having a legacy, they are less likely to act parasitically towards it

read the painted bird.  tribal superstition, hunger, boredom the recipe for creative cruelty.  buoyed by tales of prize catfish air bladders, prompts questions of how long till violence selects out of our species?  humans the only animal that will dig its own grave at gunpoint

the comet was also indispensable protection against dogs and people.  even the most vicious dogs stopped short when they saw a wildly swinging object showering sparks which threatened to set their fur on fire.  not even the boldest man wanted to risk losing his sight or having his face burned.  a man armed with a loaded comet became a fortress and could be safely attacked only with a long pole or by throwing rocks
that is why the extinction of a comet was an extremely serious thing.  it could happen through carelessness, oversleeping, or a sudden downpour.  matches were very scarce in that area.  they were costly and hard to obtain.  those who had any matches got into the habit of splitting each match in half for economy

lekh once caught a bat in the attic.  he captured it with a net and placed it on an anthill outside the house.  by the next day only white bones remained.  lekh meticulously collected the skeleton and took out the wishbone, which he wore on his chest.  after grinding the rest of the bones to dust, he mixed them in a glass of vodka and gave it to the woman he loved.  this, he said, would assure him of her increased desire for him

when a sufficient number of birds gathered above our heads, lekh would give me a sign to release the prisoner.  it would soar, happy and free, a spot of rainbow against the backdrop of clouds, and then plunge into the waiting brown flock.  for an instant the birds were confounded.  the painted bird circled from one end of the flock to the other, vainly trying to convince its kin that it was one of them.  but, dazzled by its brilliant colors, they flew around it unconvinced.  the painted bird would be forced farther and farther away as it zealously tried to enter the ranks of the flock.  we saw soon afterwards how one bird after another would peel off in a fierce attack

stupid ludmila lay bleeding.  blue bruises appeared on her tormented body.  she groaned loudly, arched her back, trembled, vainly trying to free herself.  one of the women now approached, holding a corked bottle of brownish-black manure.  to the accompaniment of raucous laughter and loud encouragements from the others, she kneeled between ludmila's legs and rammed the entire bottle insider her abused, assaulted slit, while she began to moan and howl like a beast.  the other women looked on calmly.  suddenly with all her strength one of them kicked the bottom of the bottle sticking out of stupid ludmila's groin.  there was the muffled noise of the glass shattering inside.  now all the women began to kick ludmila; the blood spurted round their boots and calves.  when the last woman had finished kicking, ludmila was dead

i offered him the cart and ox, in return for shelter and food.  he scratched his head, consulted his wife and neighbors, and finally agreed, after looking suspiciously at the ox's teeth - and at mine

the blacksmith's wife did not let me kill all the lice and bedbugs.  whenever we found a particularly large and vigorous louse, she would carefully catch it and throw it into a cup set aside for this purpose.  usually, when the number of such lice reached a dozen, the wife would take them out and knead them into a dough.  to this she added a little human and horse urine, a large amount of manure, a dead spider, and a pinch of cat excrement.  this preparation was considered to be the best medicine for a bellyache.  when the blacksmith suffered his periodic bellyache, he had to eat several balls of this mixture.  this led to vomiting and, as his wife assured him, to the total conquest of the disease, which promptly fled his body.  exhausted by vomiting and trembling like a reed, the blacksmith would lie on the mat at the foot of the oven and pant like a bellows.  he would then be given tepid water and honey, which calmed him.  but when the pain and fever did not die down, his wife prepared more medicines.  she would pulverize horses' bones to fine flower, add a cup of mixed bedbugs and field ants, which would start fighting with each other, mix it all with several hen's eggs, and add a dash of kerosene.  the patient had to gulp it all down in one big swallow and was then rewarded with a glass of vodka and a piece of sausage

i heard two shots from the direction of the railroad track..the soldier was simulating my execution

a rainbow is a long arched stalk, hollow as a straw.  one end is immersed in a river or lake and draws the water off.  it is then distributed fairly over the countryside.  fishes and other creatures are drawn up with the water, and that is why one finds the same kind of fish in widely separated lakes, ponds, and rivers

in the meantime the riders pulled up their horses between the houses.  one of them, a squat man in a fully buttoned uniform and an officer's cap, shouted orders.  they jumped off their horses and tied them up to fences.  from their saddles they took pieces of meat that had been cooked by the heat of horse and rider.  they ate this blue-gray meat with their hands and drank out of gourds, coughing and spluttering as they swallowed

whenever he stumbled he muttered curses which he usually forbade other soldiers to use and, realizing i had heard them, ordered me to forget them at once.  i nodded in agreement, though i would have given much to have my speech back so that i could repeat these magnificent russian curses, which were as juicy as ripe plums