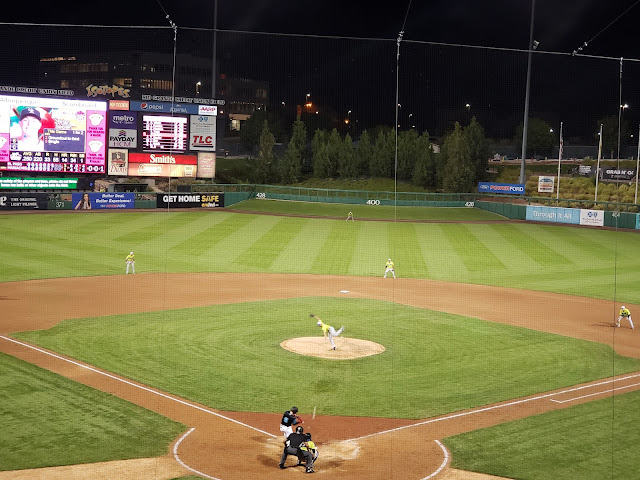 rose at five in albuquerque.  we drove past rio rancho, bernalillo, zia pueblo, jemez hot springs to soak at san antonio.  local elders puffed marijuana from various states of undress, otherwise adhered to the no glass (though not the no dog) sign.  bradbury museum before noon for high desert manhattan project history and its oppenheimer family lanyards, then santa fe's dragon room margaritas, zocalo, a stroll down canyon road sometime between gallery closings and sunset.  in two distal parts of town, we ate bison, drunk shrimp, toured the acid trip multiverse of meow wolf 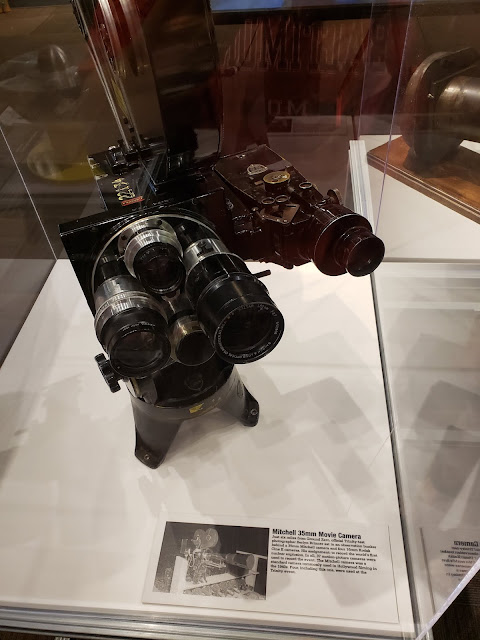 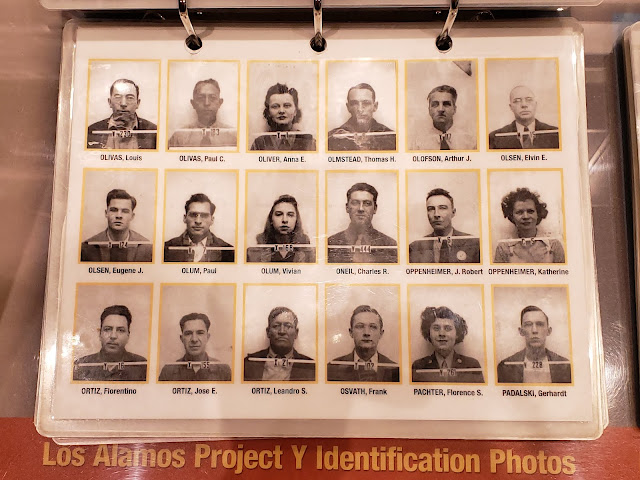 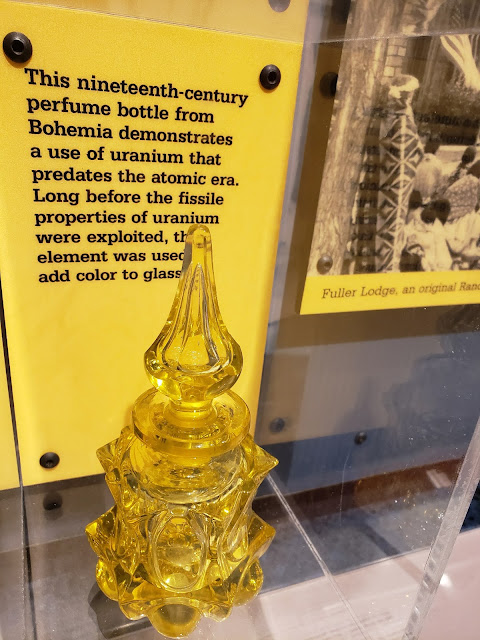 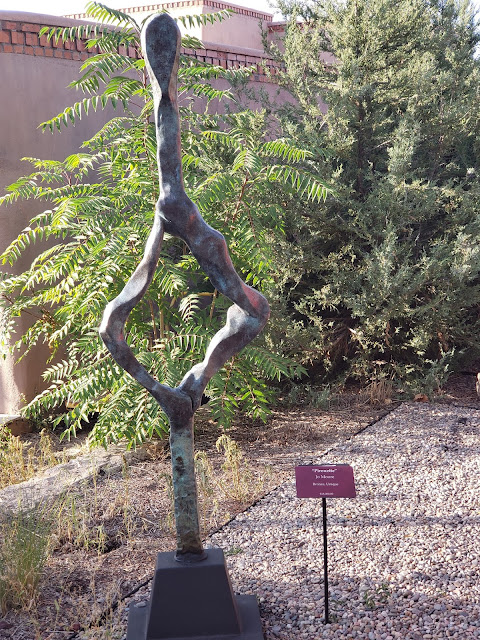 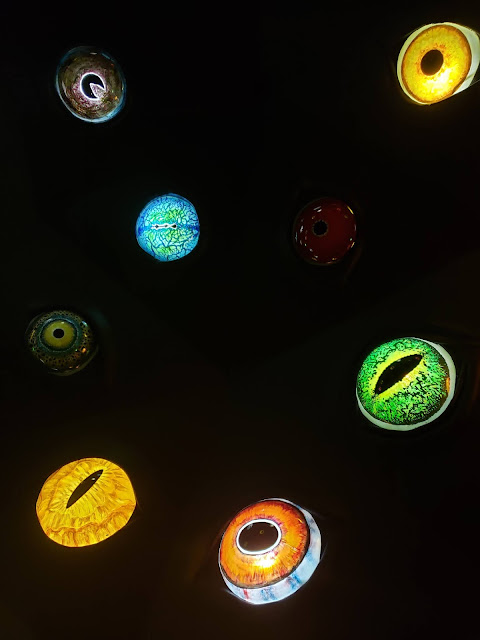 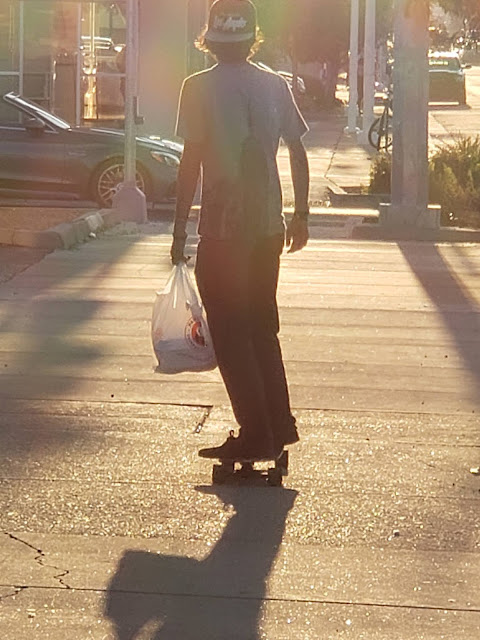 watched ma rainey's black bottom, first appearing on broadway thanks to lloyd richards, the director also responsible for staging a raisin in the sun

oh goodness me, he'll be fine!

don't mess with the grand diva

don't mess with the grand diva

can i offer you a cup of tea?

if you come near my daughter, i'll kill you

life remained 'intrinsically...boring and dangerous at the same time.  at any given moment the floor may open up.  of course, it almost never does; that's what makes it so boring'

the cape cod times advised readers..'a lot of unhinged characters wandering about in gardens, peering perplexedly in and out of windows, haunted by vague memories'

the secret service had also been notified, and joe biden sent his daughter-in-law hallie, beau's widow, to fetch hunter after a couple of weeks of recovery in the desert.  so began their affair, 'built on need, hope, frailty, and doom', which fizzled shortly after a tabloid scandal

i was madly trying to hold on to a slice of my brother, and i think hallie was doing the same

western works on anatomy, optics and engineering were translated and interpreted by scholars of what edoites called 'dutch studies'.  edo artists depicted the first manned hot air balloon flight in 1787, not long after the montgolfier brothers lifted off in annonay

the glues used by neanderthals to fix stone to wood resulted from an advanced, multistage manufacturing process involving the distillation of pitch from birch-tar

in nabokov's novel he is a chatterbox monster.  in kubrick's lolita he's a schlemiel

as the camera takes us into this barren landscape, we feel both apart from and among the man-apes huddled in fear of predatory beasts, rival tribes, the cold, the night, death itself.  2001 was a tribute to the collective genius of humanity for having turned this merciless world into a place fit for human habitation.  it was also a merciless assault on the delusion that the world is susceptible to human will

give me a condor's quill!  give me vesuvius' crater for an inkstand!

(7) on the verge of the first transboundary water war

a country with a population of 100 million, growing at 1.8 million a year, relied almost entirely on this one river

by 2025, egypt's annual per capita supply of usable water is predicted to drop from six hundred cubic metres to five hundred - the un threshold for absolute water scarcity.  hydrological poverty at this level doesn't just mean a daily struggle for access to safe drinking water and basic hygiene, in a country where a third of drinking water is already lost during distribution because of dilapidated pipes.  it means that thinking about water - how to get it, how to use and reuse it, how not to get sick from it - becomes something you can't escape.  the un's projection is based on factors that have nothing to do with the dam.  they include mismanagement and misallocation of resources, pollution, illegal siphoning, overexploitation of groundwater, increasing soil salinity because of a rising sea level, a rapidly growing population and climate change

if covid-19 is only detectable by sticking a piece of plastic practically into your brain, how can it be so infectious?

if you live with someone diagnosed with covid-19, the chances are that you won't be infected (60 to 90 per cent of cohabitees don't contract the virus)

fungi are used to searching out food by exploring complex three-dimensional environments such as soil, so maybe it's no surprise that fungal mycelium solves maze puzzles so accurately.  it is also very good at finding the most economical route between points of interest.  the mycologist lynne boddy once made a scale model of britain out of soil, placing blocks of fungus-colonised wood at the points of the major cities; the blocks were sized proportionately to the places they represented.  mycelial networks quickly grew between the blocks: the web they created reproduced the pattern of the uk's motorways ('you could see the m5, m4, m1, m6')

an infected insect becomes about 40 per cent fungus

he had woven forty glowworms into a hairnet

the flame-resistant properties of frog fat

there is, extraordinarily, no official figure for the number of children separated from their parents at the southern border by the trump administration.  the aclu's best estimate is 5,400.  on june 26, 2018, a judge issued a preliminary injunction requiring immigration authorities to reunite most separated families within thirty days and to reunite children younger than five within two weeks.  as of april 2021, the parents of 445 children had still not been found

the united states of amnesia

it is widely thought that many animals have what is called a "bio-compass" that allows them to use the earth's magnetic field to find their way.  magnetite has been found in the brains of mole rats, the upper beaks of homing pigeons, and the olfactory cells of rainbow trout.  live carp floating in tubs at fish markets tend to align themselves along a north-south axis.  red foxes mostly pounce on mice in a northeasterly direction.  dog owners, take note: your dog may well swing round to face north-south when it crouches to relieve itself

a walk in the woods is wasted time because it isn't productive, unless of course you instrumentalize it as a mindful means of enhancing your productivity when you return to the desk