drove to the virginia side. 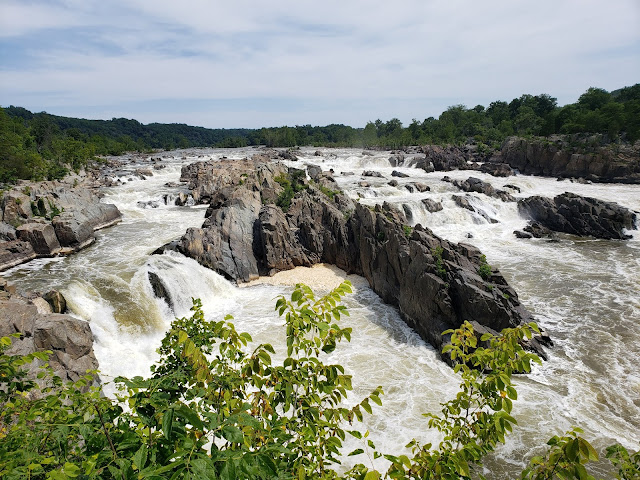 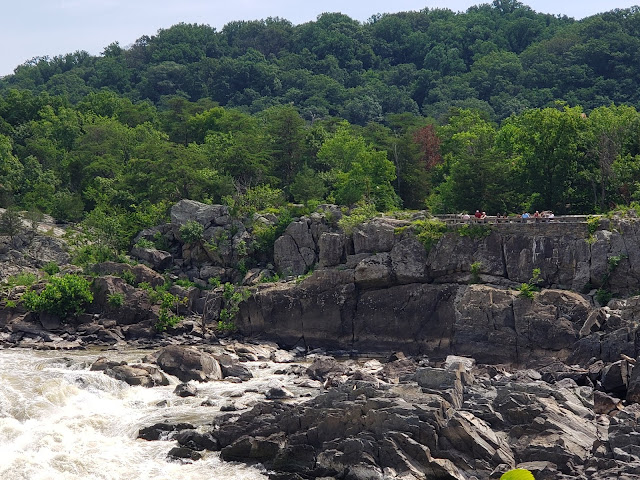 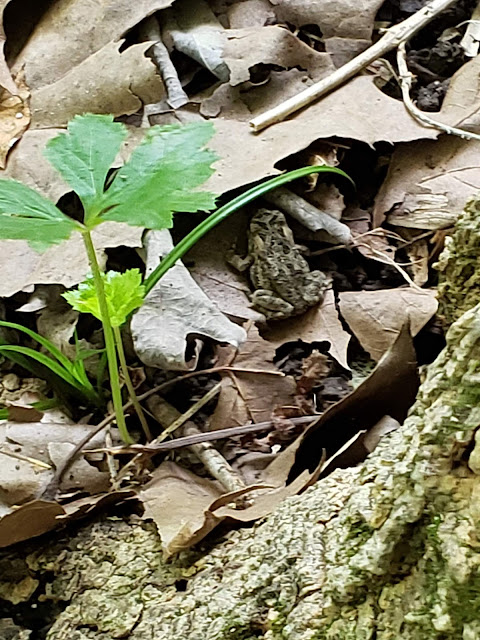 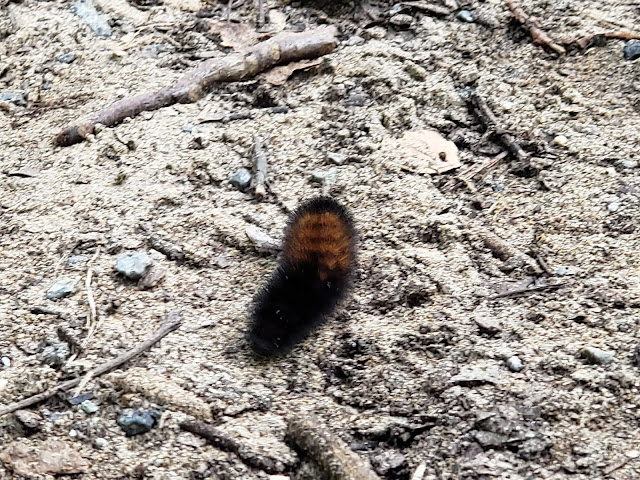 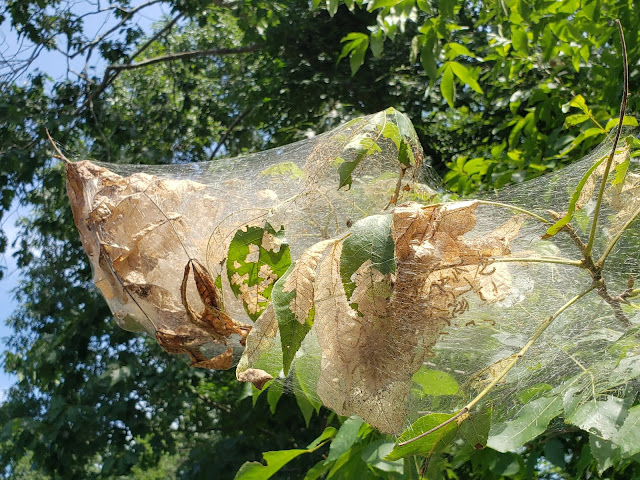 cannot decide whether liberace was 200 years ahead of his time or 200 years behind it. 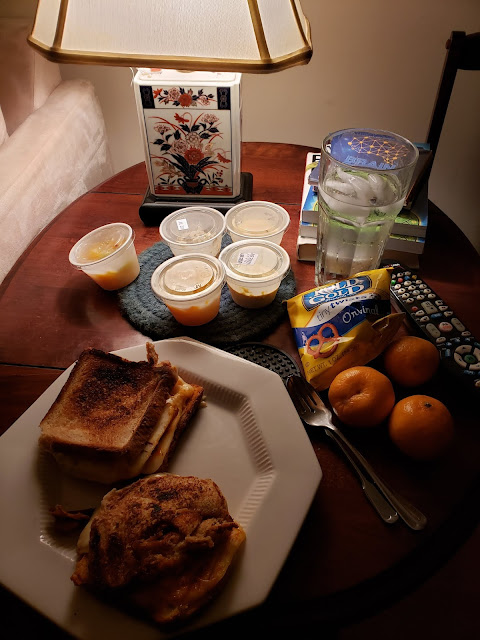 persuaded my father to take his prescription drugs. 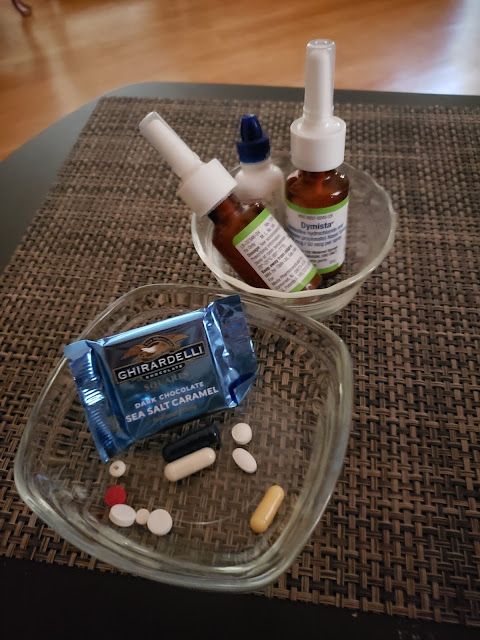 highlight an example of dishonest reporting.  migrants might be a superset of illegal immigrants, no law criminalizes requesting refugee status.


sanded the candle burns off the table, ate soba, dalessandro's, this thing. 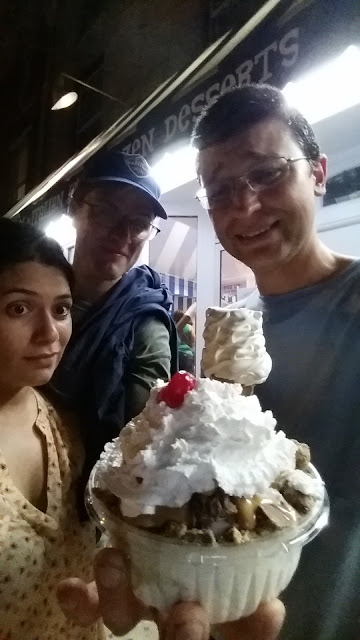 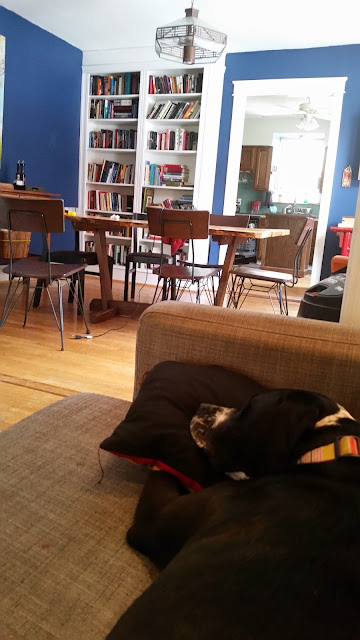 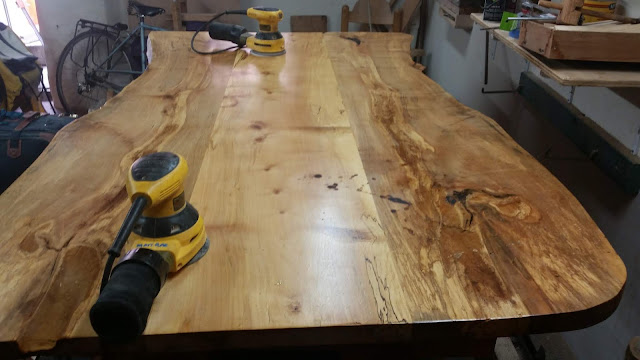 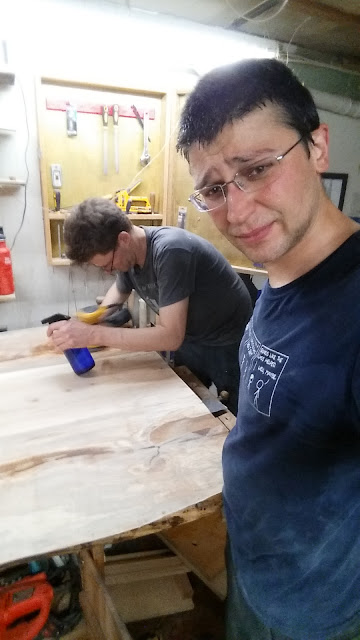 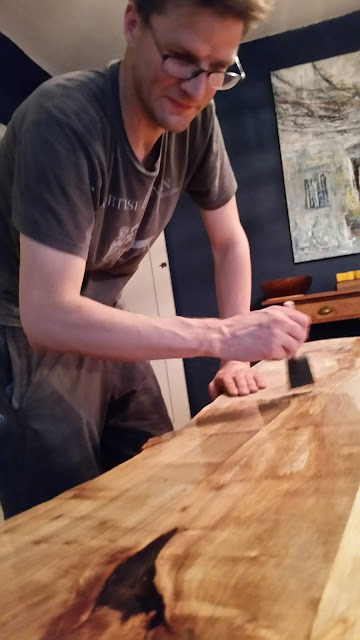 hope to climb one day, take that everest mountaineers.  furthest point on the earth's surface from the earth's center.

wrote some notes in the mapping class.

tip! monitoring a target's "post time" on facebook may reveal what time the person wakes up each day

expect religion so long as there exist things that scientists cannot explain.

have two t-shirts with ge'ez writing, difficult to tell when they're inside out.

assume the five people deported from montserrat (population five thousand) are a family.  surely they knew each other.

wonder about the "united states" person.

stole a tree from gibson's, a small tree but a tree.  left it in the first floor lobby of the dormitory, the maid watered it daily.  if anybody says white privilege, that's not correct.  white privilege would involve getting caught, let off with a warning.  in this case we were just amazing thieves.

dig this.  life in its first moments did not age, was biologically immortal, died only due to damage, injury.

worked in baltimore with a long lunchbreak, ellicott city brewery on the mostly way home. 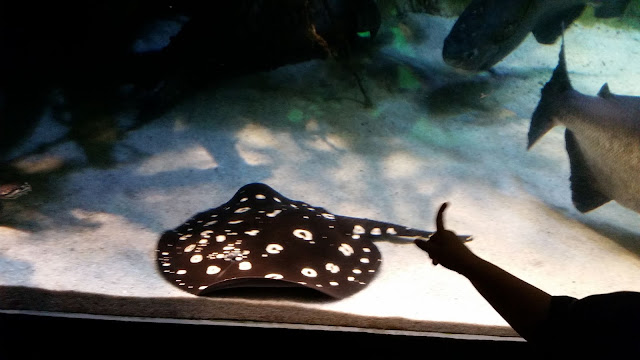 learned in an hour of television: anteaters don't have teeth, samsungs pass electricity between phones to charge the device with the lower battery.

watched book-binding one oh one. 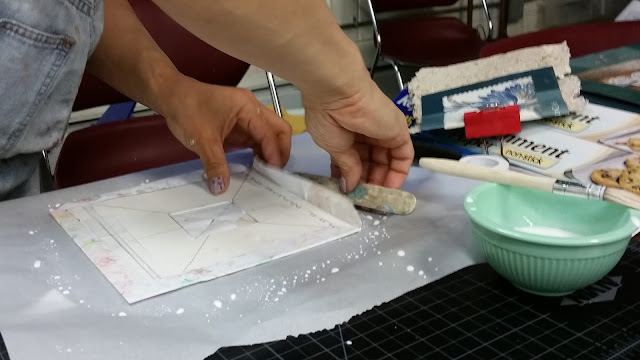 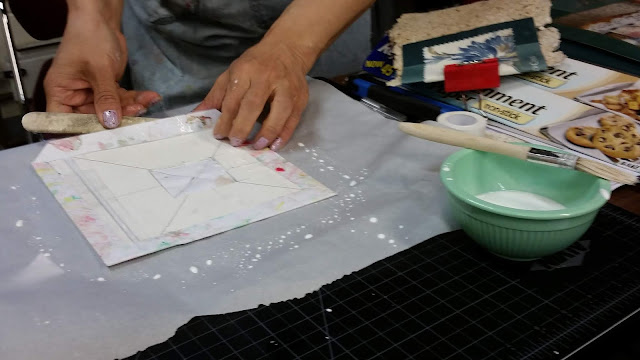 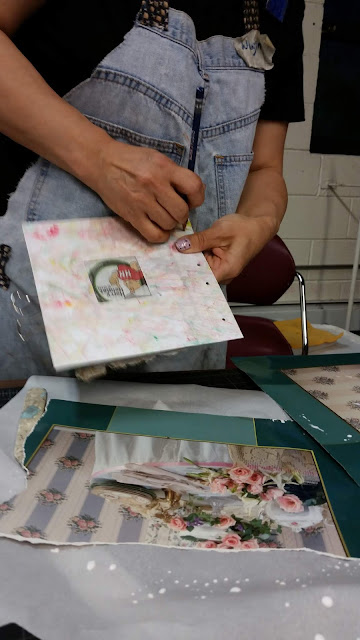 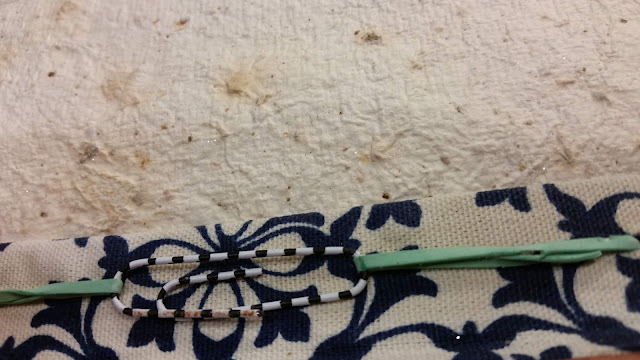 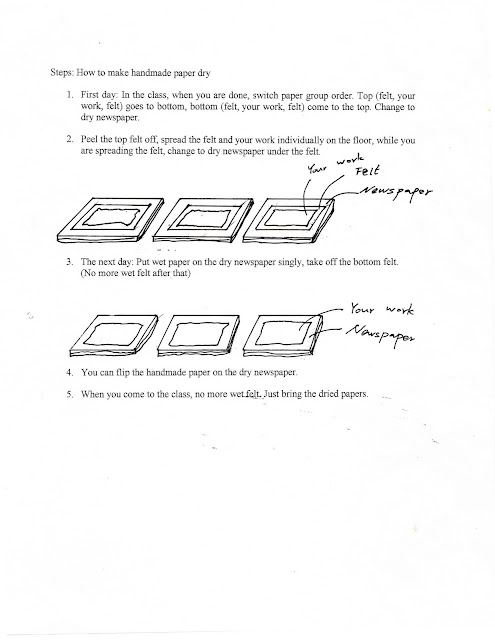 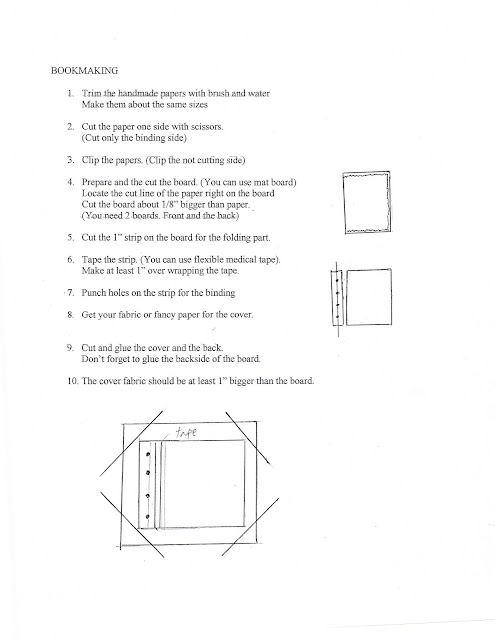 don't forget corporations have us by the balls. 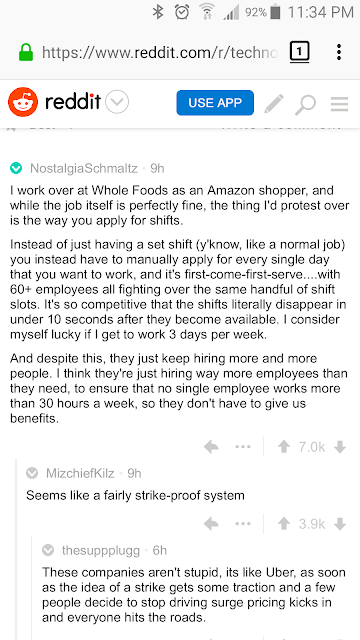 read about typewriters in china..

at the turn of the 20th century, the missionary inventors trying for a siamese typewriter simply lopped off two letters of the siamese alphabet, like cinderella's stepsisters severing the offending toe to make the foot fit the slipper

in 1951, typesetter zhang jiying shattered speed records by arranging characters in associative clusters, which he called lianchuan - 'chain' or 'free-association', later adopted as the term for what is now called predictive text

updated our estimates of out of pocket high drug spending among the elderly.

know your treatise isn't messing around with a name like regarding the burning of heretics.  pre-protestant england nailed demands to church doors. 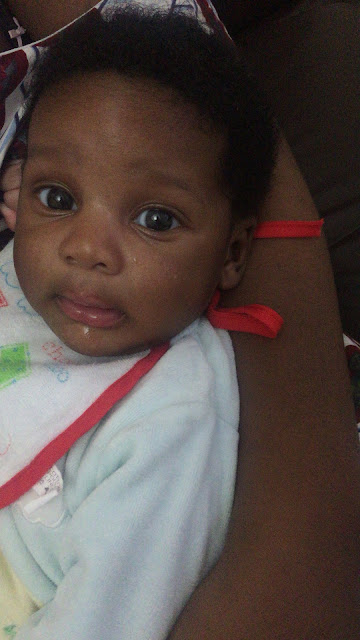 renewed with apostrophe per bureaucratic decree. 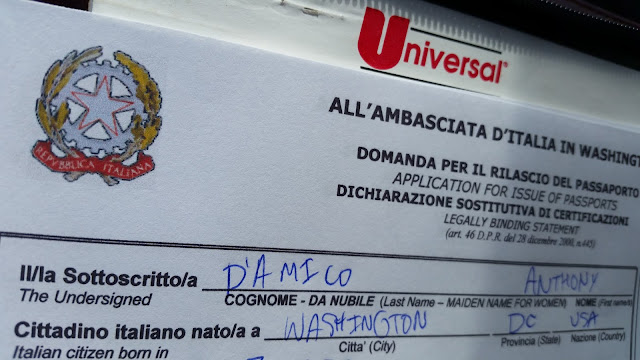 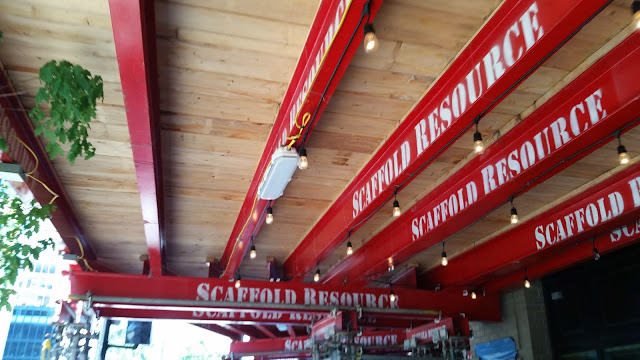 laid out on the laundry room floor. 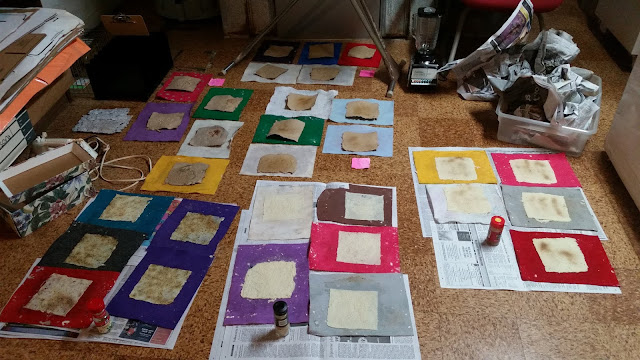 worked at david's.  he calibrated his guitar stand, watered the garden, we drank sours, listened to bluegrass, waited on pizza. 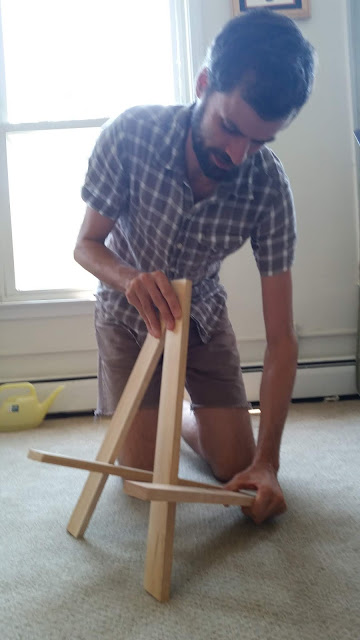 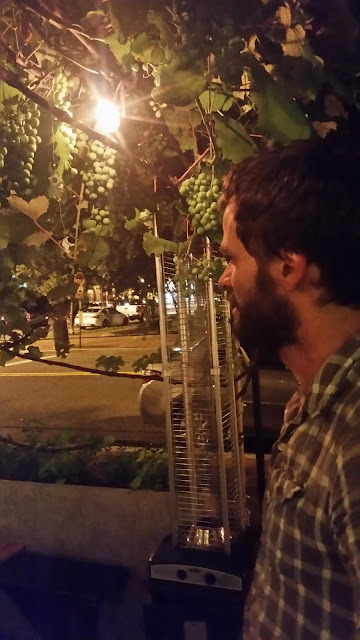 coaxed my father to brunch.  unwilling to leave the house for dinner, french toast again but with sriracha 'n' tuna fat batter instead of eggs. 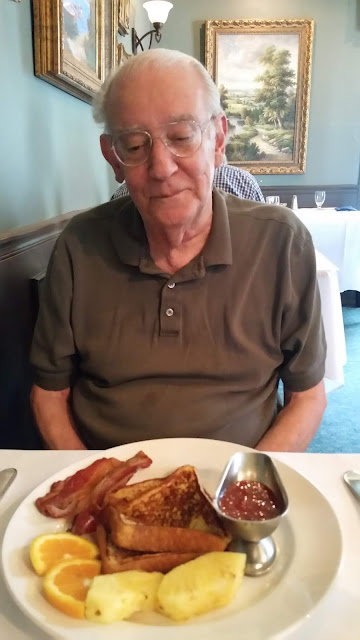 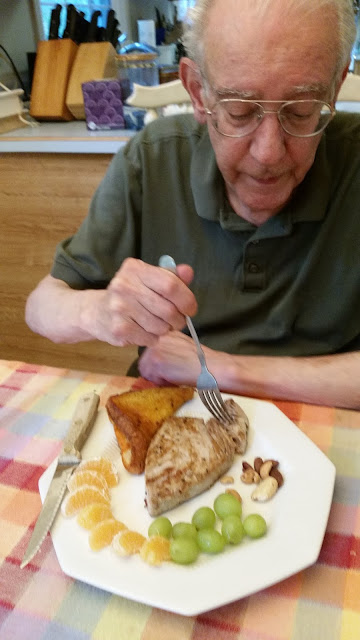